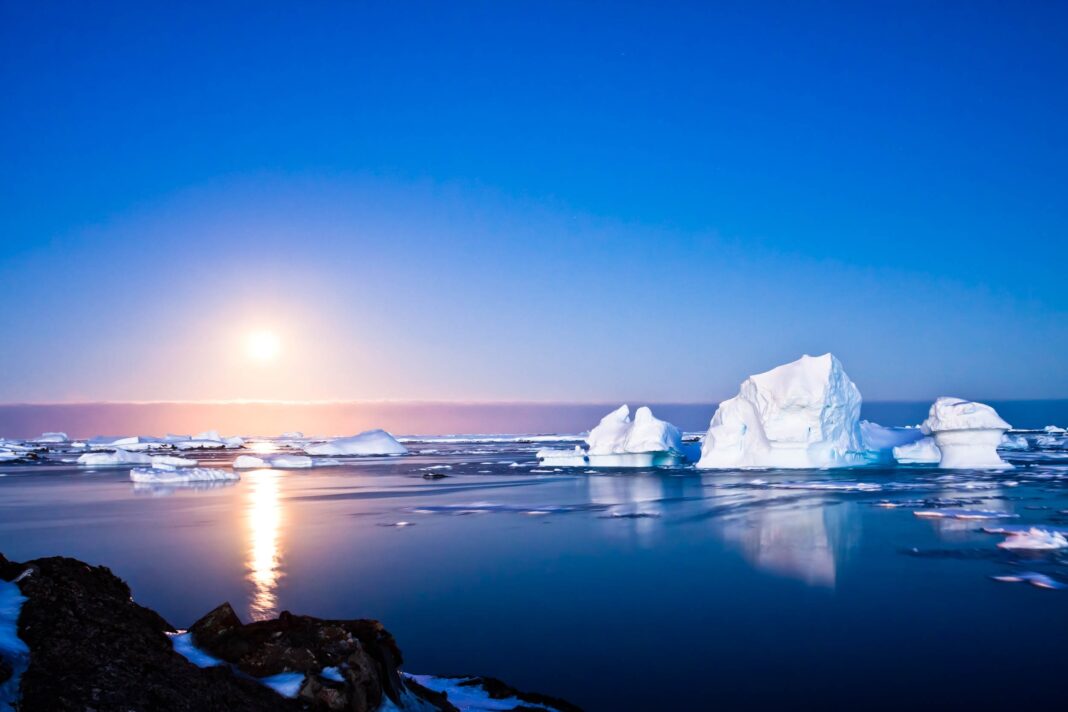 Canada has reserved areas for two ocean sanctuaries in the Arctic Ocean. It will help protect its natural resources while allowing local people to use and sustainably enjoy the ocean. The Tuvaijuittuq and the Tallurutiup Imanga have been set up in one of the regions on earth worst affected by climate change and a threatened ecosystem.

The polar ice caps help to keep the polar regions cool and keep the global temperatures within the safe limit. With global warming, the Arctic region has been heating at double the rate as the rest of the planet.

This has caused severe loss of sea ice which has put countless species at risk of extinction and contributed to rising seas around the world. Other issues that are adding to the vulnerability of the region are activities like drilling, mining, and unregulated fishing. 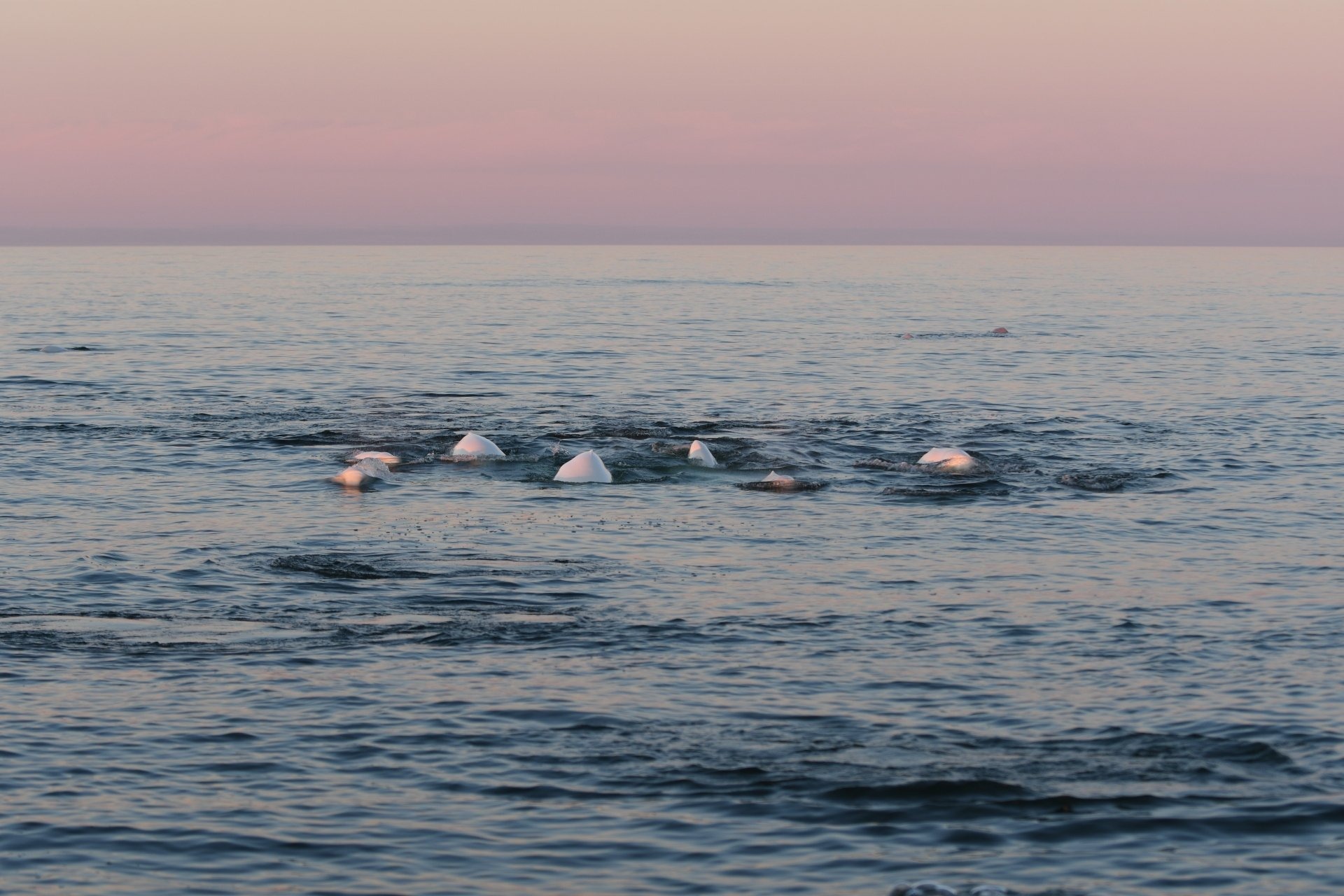 The larger of the two is the Tuvaijuittuq Marine and is on the northern part of the island of Ellesmere in Nunavut. The ocean sanctuary will stop human activity from increasing in the area for 5 years and that period could be extended after review. Exceptions will only be made for emergencies and conservation efforts.

Other than protecting the area from climate change, It is anticipated to provide a secure habitat for many rare species that are close to extinction.

Ocean Sanctuaries In The Place Where The Ice Never Melts

The word, Tuvaijuitttuq translates in the local language, Inuktitut, to ‘the place where the ice never melts.’ It is one of the main languages of the Inuit people in Canada. The thick sea ice remains throughout the year, even the summer months. This area has long been used by the Inuit for hunting and traveling, though there aren’t any permanent settlements in the region.

The region does retain its ice throughout the year, though questions remain on the duration it can hold out given that even the Greenland ice sheet is melting at an alarming rate. This area has been dubbed the last sanctuary for Arctic ice.

Read: Unrestrained Arctic Shipping Speeding Up The Damage To The Arctic

All arctic ice is expected to melt in the next 20 years according to Geographical Research Letters, the journal of the American Geographical Union.  Justin Trudeau, the Canadian Prime Minister said that freezing human activity will stop the ice from melting.

The second sanctuary, Tallurutiup Imanga, is to the south of Ellesmere Island. It is home to 75% of the narwhals in the world and also 20% of the belugas in Canada. It also houses the biggest population of polar bears, bowhead whales, walruses, and seabirds.

The Ocean Sanctuaries Will Give Support To The Indigenous Communities 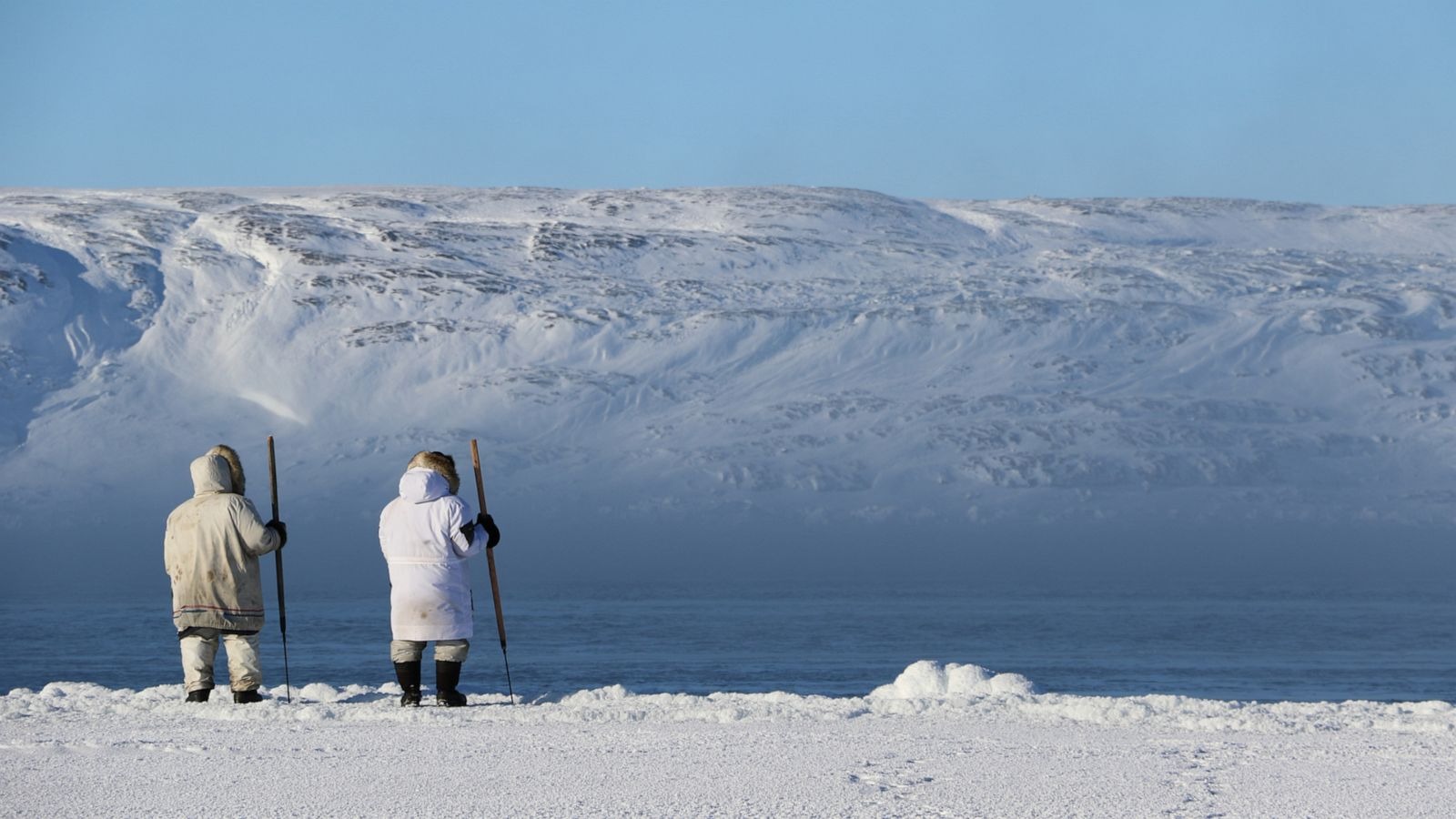 The indigenous communities residing in the 2 ocean sanctuaries will not be displaced. The government will create jobs related to research and data collection, and help in constructing boating docks.

PJ Akeeagok, the president of the Qikiqtani Inuit Association said that move to create the ocean sanctuary will help make amends with the local Inuit groups for a dark period in their history. He said that it will help to create a local economy that is self-sustaining and also aid in the conservation efforts, which has always been the goal of the indigenous people.

No human activity will be allowed for 5 years in the ocean sanctuaries. Only the sustainable hunting rights of the Inuit people, scientific research forays, activities linked to the security and safety of the region, and emergency services will be allowed.