Agrihood is a brand new term that is becoming increasingly popular in recent times. We all are quite familiar with the term “neighborhood”. Let us take a quick look at what agrihood means. 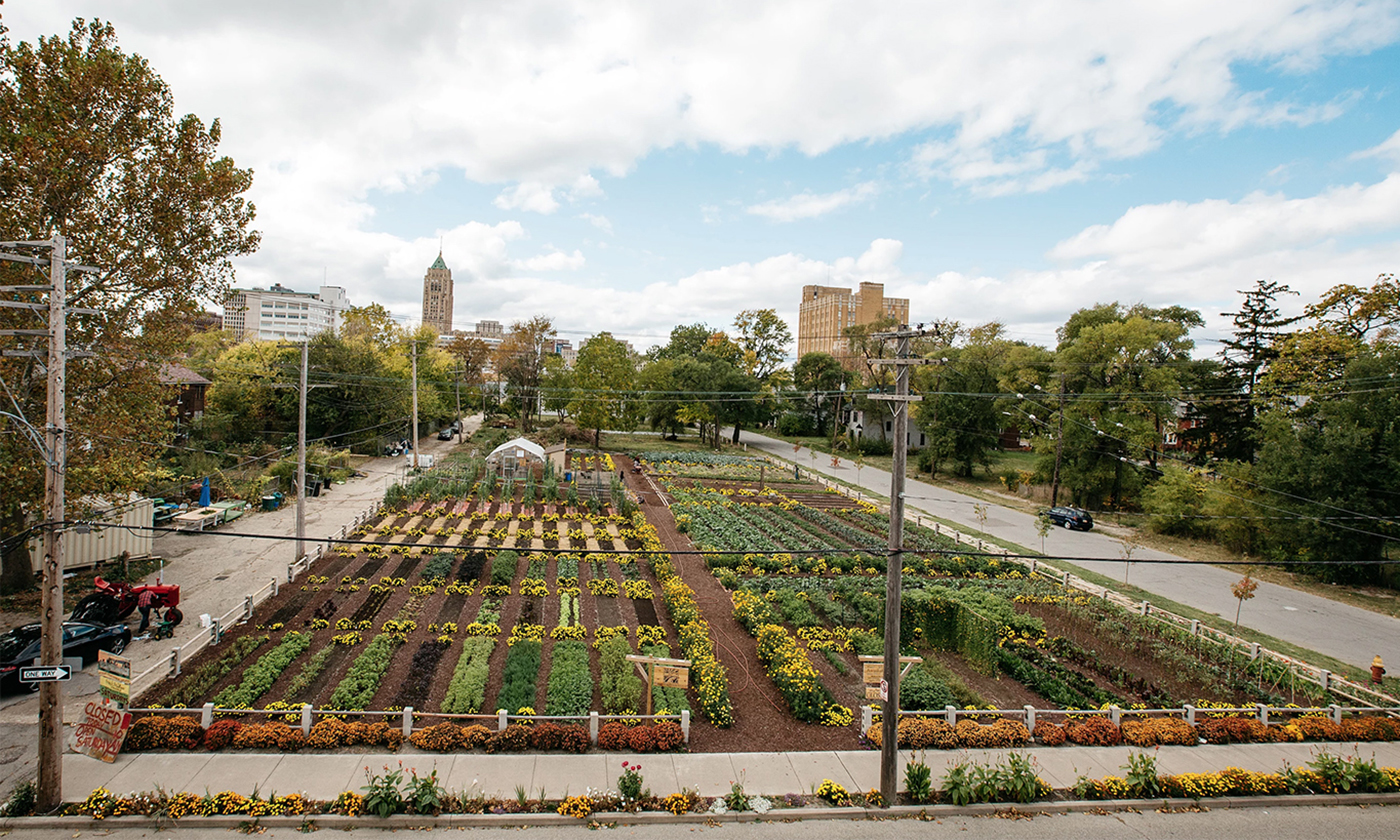 The term refers to a community that plans to inculcate agriculture in the neighborhood. The society is advancing rapidly. It has brought with it some of the most negative aspects. Population growth is one of the major issues in today’s world.

There are a number of countries that are suffering from a spike in population. Overpopulation has several drawbacks. In order to accommodate more people, forests are being cut down. Rapid deforestation is a high concern to the society.

Loss of greenery can lead to many major environmental catastrophes in the future. More number of people means more demand. Unfortunately, not every person can afford to meet the demands. In fact, in some areas, people struggle to meet even their basic needs.

Read: Deforestation Of The Amazon: The Destruction Of The Lungs Of Planet Earth

To address all these issues, the idea of an agriculture-based neighborhood has been conceived. The concept is becoming hugely popular and is practiced by communities all over the world. The main purpose is of an agricultural neighborhood is to provide the basic nutrition to people.

It also serves as a refreshing piece of greenery amidst the concrete. The concept was initially unveiled to the world by Rancho Mission Viejo LLC. The organization is based in the southern part of California. They focused on developing a greener community that will provide fresh foods to the nearby houses.

Over the years, the concept of Agrihood has gained significant momentum in the United States Of America. A piece of recent news has surfaced recently. A similar initiative has been taken up by a company in Detroit. It not only provides acres of greenery to the city but also caters to thousands of needy families. Let us learn more about the story in detail below.

A company named The Michigan Urban Farming Initiative has taken the initiative to develop an Agrihood in Detroit. The project consists of a three-acre land, which is turned into a dash of greenery.

The neighborhood is divided into three parts. It has a garden that spans over two acres along with a fruit orchard. The orchard is ornamented with close to two hundred trees. The project also has a sensory garden that acts as a recreational space for children.

MUFI has expressed its vision and clarified why they set up the community. The company stated that it wanted to serve the society and help the environment as well. MUFI does a wonderful job of delivering free foods to over two thousand needy families.

The deliverables consist of fresh vegetables and fruits that grow in the Agrihood. All these commodities are provided free of cost.

Agrihood Is The Future Of Agriculture?

Tyson Gersh is the head of MUFI. He reflected on the journey of his company over the years. Gersh said that his company started as a small garden that delivered fresh foods to residents. However, they have now expanded to a more diverse role.

The company can now incorporate a whole agricultural space in the urban areas. This will help towards the sustainability of the neighborhood. Gersh is positive that his initiative will definitely interest new residents.

He looks to put an end to nutritional illiteracy and insecurities regarding food. A 3200 community center is under development at the moment. An old building would be remodeled into a modern center for education.

MUFI has been promised financial support from ” BASF” and “Sustainable Brand”. The company has more plans that will make modern living more environment-friendly. The idea of combining a whole community with agriculture is praised worldwide.