Exposure to microorganisms present in dirt could protect us from depression, anxiety, and PTSD. Scientists believe that our sterile urban environment could partially be the reason behind the increasing rates of stress-related diseases. Researchers are increasingly stressing that anti-depressant soil microbes could help alleviate this to some extent.

Christopher Lowry, an Integrative Physiology professor has for 2 decades been exploring this contentious idea. But mounting evidence suggests that he has been right all along. He has been striving to develop immunization through these anti-depressant soil microbes. He terms it stress vaccine and says that it should one day stem the tide of stress-related disorders.

Even as human societies migrate in large numbers to the sterile urban environment, we begin to lose touch with many species of bacteria that have a role o play in developing our immune system. These include anti-depressant soil microbes that help us avert many diseases.

Lowry says he wants to research more on the impact these anti-depressant soil microbes have on mental health.

Lowry was a research fellow at Bristol University at the beginning of the century. It was there that he first came to know about these anti-depressant soil microbes, these rare microorganisms discovered near Uganda’s Lake Kyoga. Scientists were perplexed that residents living near the lake were more resistant to tuberculosis than people living away from the lake.

Scientists suspected that present in the lake had the power to fortify the immunity and that made the vaccine given to them work better.

Researchers attempted to use the microorganisms as an addition to the vaccines and achieved a limited triumph. But their use on cancer patients showed an unusual result. While the vaccine did not work against cancer patients, it had a remarkable effect on their mood. Lowry tried to discover the reason.

Test Result With Mice Showed That Anti-depressants Affected Them

During the course of his research, he injected a Mycobacterium vaccae preparation into mice. The result was remarkable as the vaccine activated their brain cell and it resulted in the alteration in their behavior which was similar to the effect of anti-depressants.

People were initially skeptical and even his peers suspected that it was a prank being played by him. 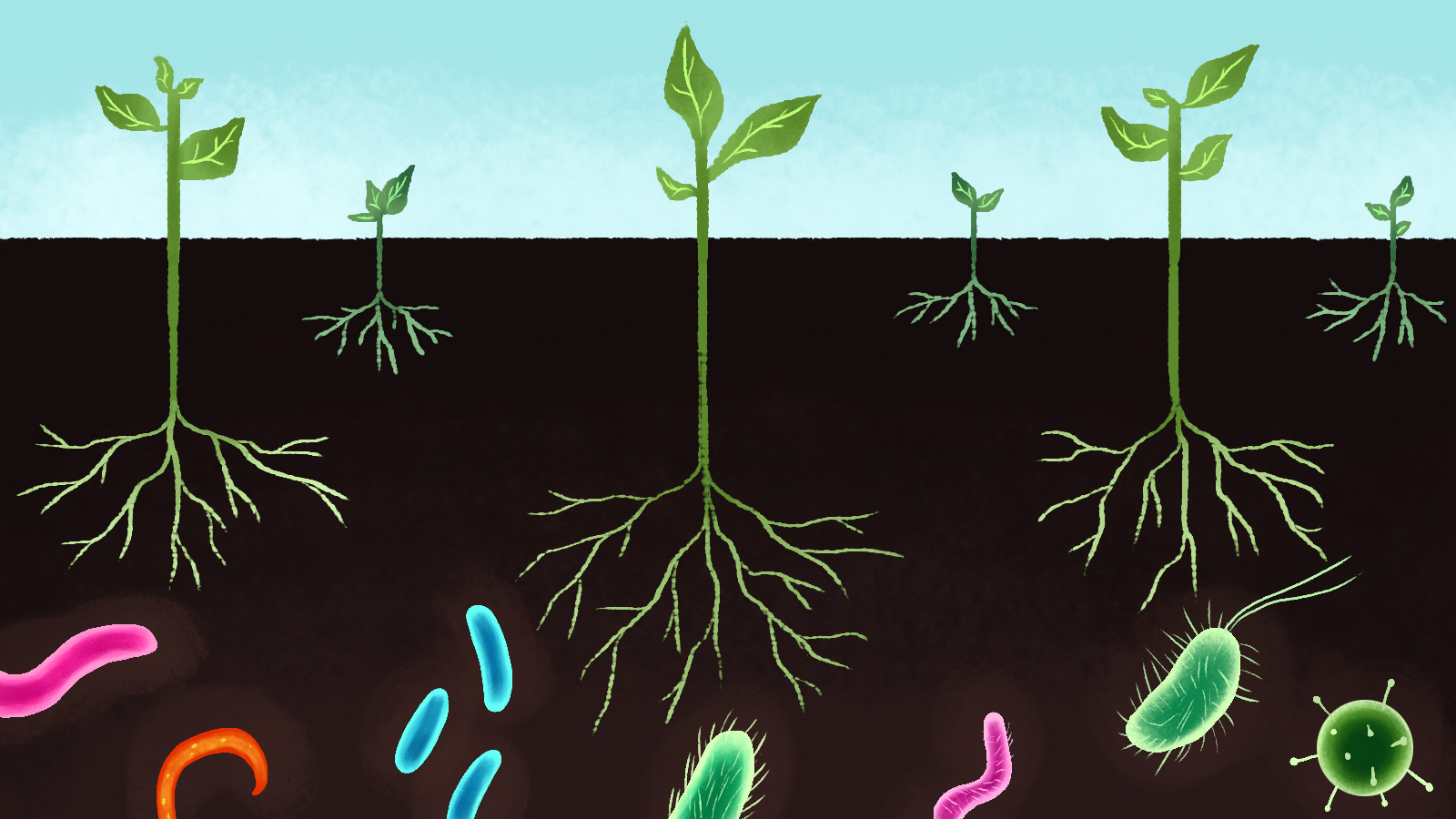 But ever since, he has done more research and published papers that have strengthened the view that certain bacteria can alter the mood for the better.

One study proved that children who came from a rural background where they were surrounded by dirt and animals as they grew up with additional stress-resilient immunity systems. They were are lower danger of mental illness than their city-bred counterparts.

Lowry said that it had already been established that children exposed to a rural environment and pets showed better all-around development and had stronger immunity against asthma and other allergies later in life. And for the first time, anti-depressant soil microbes were shown to have a vital role to play in improving mental health.

Injecting Mycobacterium Vaccae before a post-traumatic stress disorder syndrome has been found to prevent its symptoms. . it has also been found to be colitis triggered by stress. People acted less fearful, anxious, and stressed later.

Another study found that Mycobacterium vaccae could also have a long-term anti-inflammatory outcome on the brain which again is vital as inflammation in the brain has an impact on brain chemicals that lead to mood swings.

Though much research is required, there is mounting evidence that several strains of common bacteria that are even administered through oral probiotics have the effect of anti-inflammatory agents. This may ultimately hold the key to the alleviation of chronic anxiety.

Lowry is in collaboration with the Department of Veteran Affairs to test if Lactobacillus reuteri could lead to improvement in psychological and physiological responses from veterans ins stressful situations.

Lowry encourages his children and also others to expose their children to a dirtier environment that has found many more takers now. People are now more receptive and even excited about forging a relationship with the world of microbes.

Upgrading To A 100% Cycling City: Paris Investing $286.7M To Convert To A Bike-Friendly City