BR-262: The Brazilian Highway That Kills Hundreds Of Wildlife 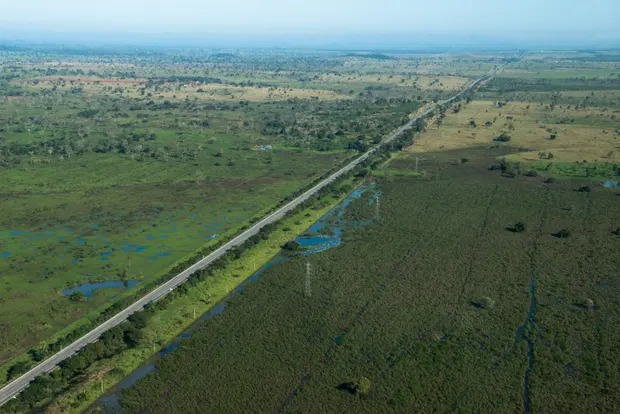 The Brazilian highway known as the BR-262 cuts through miles of Brazilian Cerrado – an immense tropical savanna neighboring the Pantanal, the biggest tropical wetland in the world. It was built during the 1960s. Back then there were no regulations regarding environmental impact or effective measures preventing road accidents. To this day, nothing has changed.

The BR-262 runs from the east to the west crossing 4 states, and the Pantanal, the Cerrado, and the Atlantic Forest. The most dangerous stretch is the about-300km piece of road connecting Corumba and Aquiduana, cutting across the Pantanal. Transport trucks and metal mines are numerous in the area. A study estimated that over 3,000 wildlife get killed due to collisions annually on that stretch. This impacts 88 species.

In 2020, there was the worst drought in the Pantanal in nearly half a century. It also resulted in the wetland being ravaged by wildfires. Meanwhile, cargo ships could not travel down the connecting Paraguay River, increasing the traffic on BR-262. At the same time, the fires forced an increased number of animals to cross BR-262. The poor visibility from the smoke led to an increase in collisions. 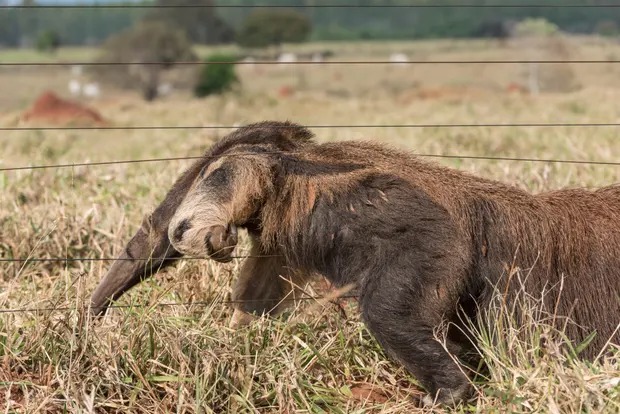 Fortunately, BR-262 and other such old roads are being reviewed by infrastructure and environment ministries. Experts have so far pointed out that arboreal, terrestrial, and aerial fauna passages are the most effective tools for keeping wildlife safe.

The present fencing is not adequate at all, according to experts. They are too weak for anteaters and capybaras, too short for coatis and deer, and too high for anteaters. Other measures such as speed traps, as well as indicators at important parts, were implemented. However, the results have not been too productive.

Read: Borneo Highway Could Spell Disaster For The Ecology Of The Vulnerable Nation

In 2018, a lawsuit was filed against the DNIT (Transport Infrastructure National Department). Officials had admitted that the lawsuit forced DNIT to take action. Sadly, for a long time, they knew of the tragedy but were not doing anything meaningful.

Presently, DNIT is working with ViaFauna, an environmental consultancy, to address the issue of BR-262. They have provided funding to study and suggest the most effective ways of getting rid of BR-262’s lethality.