What Is Your Carbon Footprint And How Important Is Reducing It? 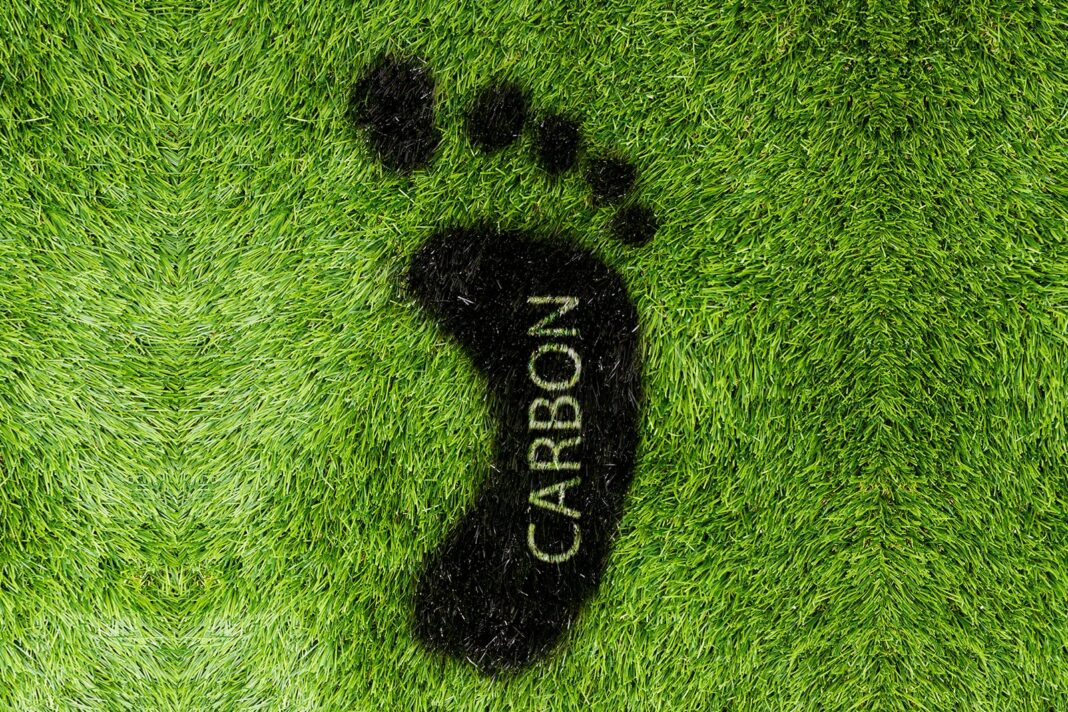 Well, think about it this way: you want to lose weight and you know that orange juice concentrates helps to do so. So, you drink an infinite amount of it and make that your only diet. Evidently, it will not help your main goal, at all, right? Recycling is a similar process. Just recycling alone is not nearly enough to make a prominent change.

So what else can we do? This is where reducing your carbon footprint comes into play. Going back to the obesity example, if you drink orange juice and exercise regularly, then it will have an effect. Here too, reducing carbon footprints is the same as exercising. Studies have shown that reducing carbon footprints are actually more effective than recycling. The important point is that pollution and carbon emission are not the same things. Unfortunately, though, most of us do not exactly know our footprints or how to decrease them.

In a survey conducted at the British Columbia University, students were asked to point out carbon footprint reducing actions. Even though these were academic students, and thus their average education level was higher than the layman’s, they still pointed out two actions: less driving, and recycling. Of that, only less driving has a high impact on the individual level. Some mentioned traveling by air. Political actions received even less attention. 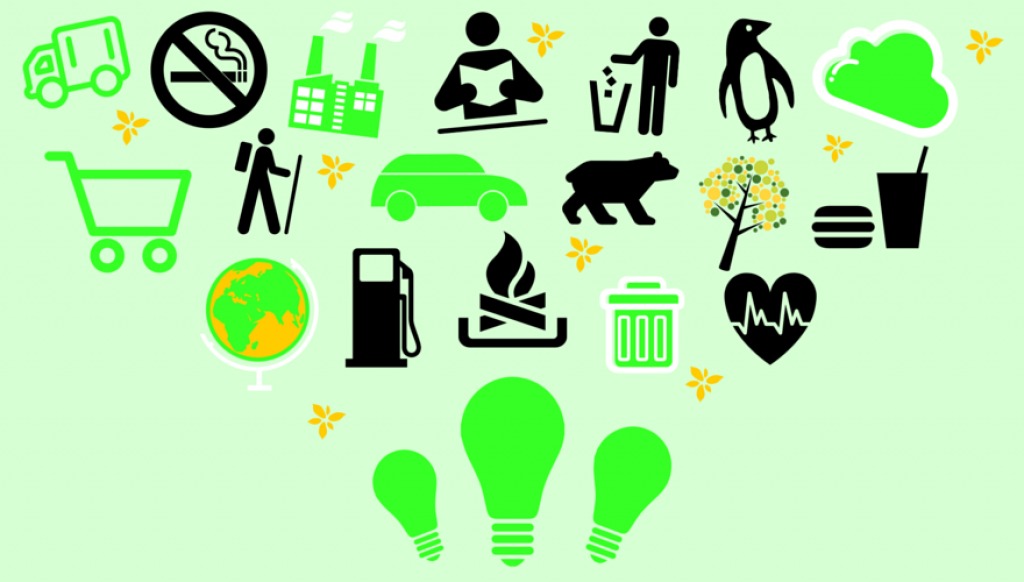 Then the students were asked to rank different actions on the basis of how much impact they think the actions have on an individual’s carbon footprint. Again, personal vehicular actions were usually regarded as very important. But, reducing meat consumption and air travel were ranked less important than canvas bags instead of plastic. Again, recycling is mistakenly perceived as being highly impactful on carbon footprints. Similarly, littering which only creates pollution and not any emissions were thought to have a carbon footprint as large as crossing the Pacific Ocean by air.

To properly compare recycling and carbon footprints: here is another estimate. The amount of carbon footprint reduced if you do not eat meat for a year is equivalent to ten years of not using any food with any packaging. So, recycling rarely adds up.

So, driving further to only use second-hand clothes, or flying because you recycled does not reduce the carbon footprint at all. If these misunderstandings are changed, then the most impactful actions can be taken. Not just recycling, but people can adopt lifestyles that involve low amounts of carbon. 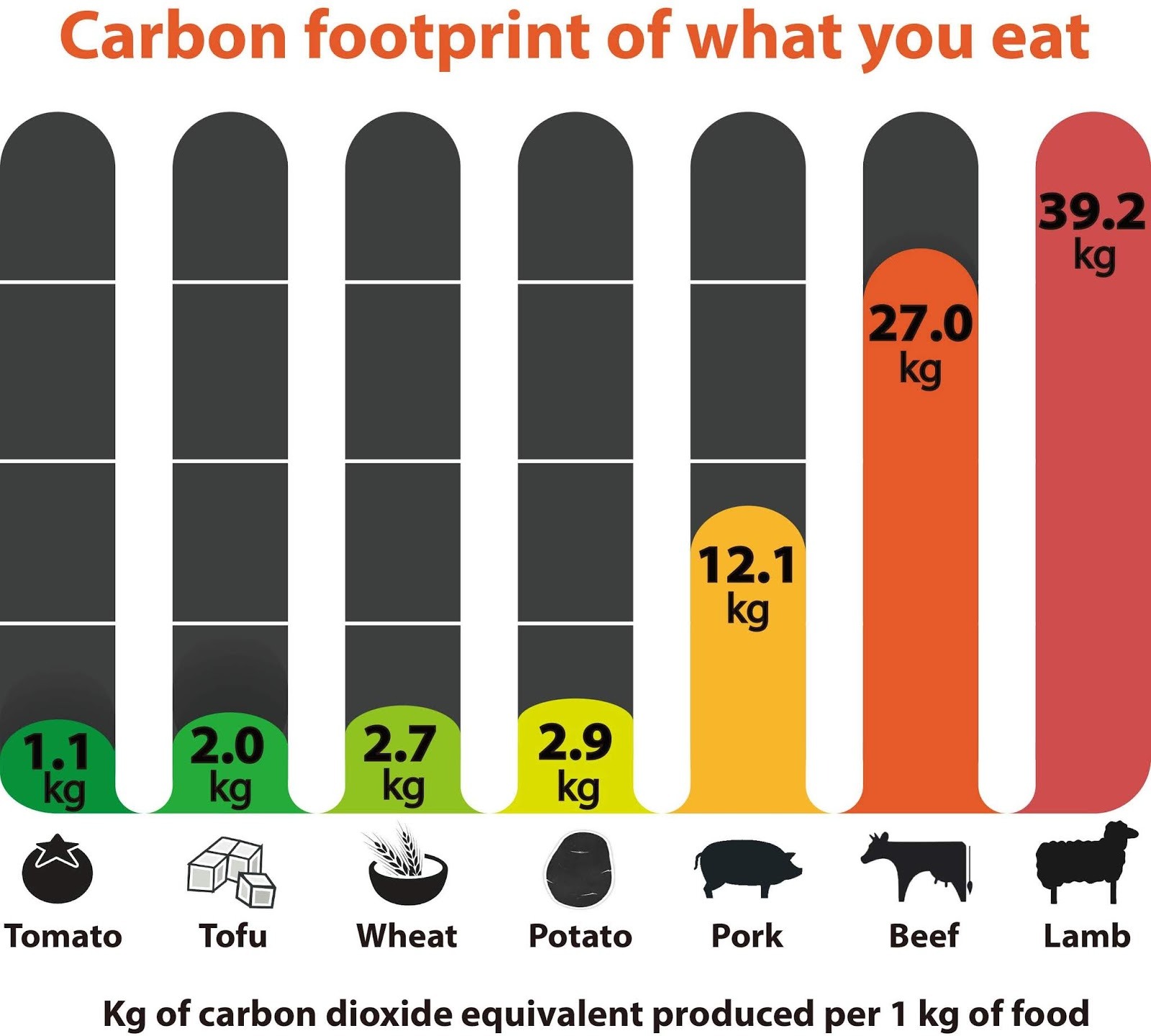 However, the “carbon footprint” term has been criticized in the past, since it was used to hold consumers responsible instead of oil companies. But now it is all the more important as we must seek to change our daily lifestyle.

So what can be done? Suggestions include testing methods that will provide incentives for changing lifestyles, like projects that teach people how to cook sustainable meals. Reducing carbon footprints focus on what one person can do individually, which can then be used to gather support for overdue climate policies.

Methods Of Reducing Carbon Footprint In Your Home

This next section is all about the easiest things you can do that will significantly reduce your carbon footprint. With the pandemic-induced lockdown, our home has become the place we are spending almost all of our time. However, this has increased the use of your appliances at home which is inevitably adding to your carbon footprint.

1. Pay Attention To Your Electricity Bill

The Electricity bill has a lot of details on it, most of which are not truly understood by the people. For example, you should keep a track of your tariff. This will let you know when and if it ever changes. In a deal with a fixed rate, the price has a definite period during which it will not change. However, after this period, the electricity can be charged at the standard variable rate. This will cost more. Changing your electricity supplier regularly usually gets you the best deals.

2. Appliances That Are Energy Intensive

Most people think that the size of the appliance is proportional to how much electricity it requires. But that is not the case at all. For example, the Trust for Energy Savings estimates electric cookers to consume 317kwh annually. On the other hand, kettles are estimated to require 167kwH annually. Given the average usage time of each appliance, the kettle is quite a bit costlier.

Read: Carbon Offset Program: What It Means And Which One’s The Best

The heating systems that exist in a house may not be the most modern one, and hence the most carbon-friendly or efficient one. So new homeowners might want to replace them with a modern heat pump that uses an air source. 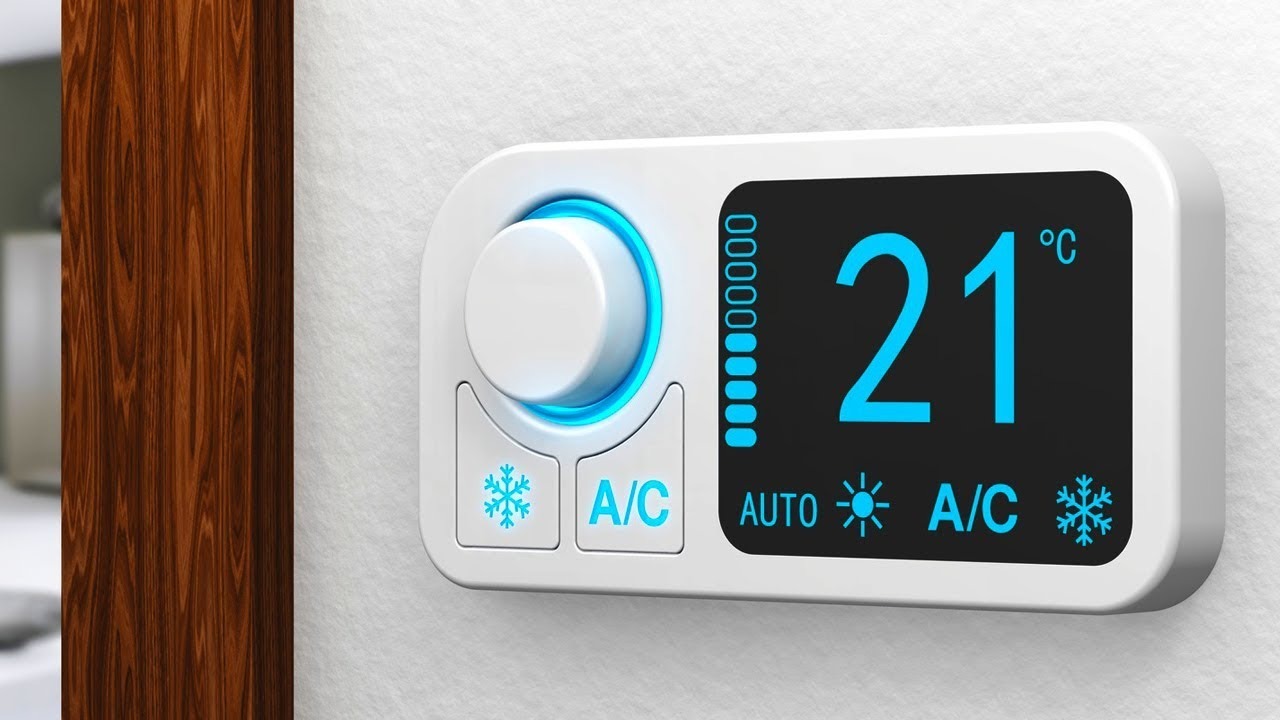 Compared to central gas heating, this technology is considerably more expensive. Installation charges are also very pricey. But, your carbon footprint will reduce by one-third at least, and this will only increase with time. The more affordable option is reducing your thermostat to 18C from 20C.

You do not have to opt for the more expensive option of installing insulation on the external walls. Wiper strips, brush, or foam can be fixed around doors that are inside and draughts will be reduced significantly.

5. Change Small Things But Stick With Them

So, you have gone and done all the methods above, and then some. The important thing now is sticking with them! Research has shown that people unconsciously go back to old habits unless they put in the effort to change them,

The collected efforts like this can have an immense impact on the carbon footprint. For those burdened by the economy, do things that are cheap or free. They exist as well and make just as much of a difference.