Cherished Island has just been donated by its protector. The world today has progressed a lot. We have almost everything at our fingertips these days. However, there is also a darker side to all of these. The more advanced we have become, the more endangered the environment has become. Global warming has been one of the biggest concerns in recent years. A large contributor to global warming has been the different kinds of pollution.

Air and water have been contaminated at alarming levels. Oceans and other water bodies have seen a significant amount of wastes being dumped. Toxic emissions from the factory and vehicles get mixed up with the air. Harmful substances like carbon dioxide are emitted from almost every vehicle.

These gases go up into the atmosphere to form a blanket. This traps the heat, in turn, making the surface temperature of the Earth rise. The advancing society also requires more and more land.

Unfortunately, land on Earth is very much limited. Thus, to accommodate more people and industries, trees are being chopped down. Deforestation has increased by leaps in the present decade.

The island is situated at a point where St.Lawrence and the Ottawa rivers merge. Let us learn more about the cherished island in detail below. 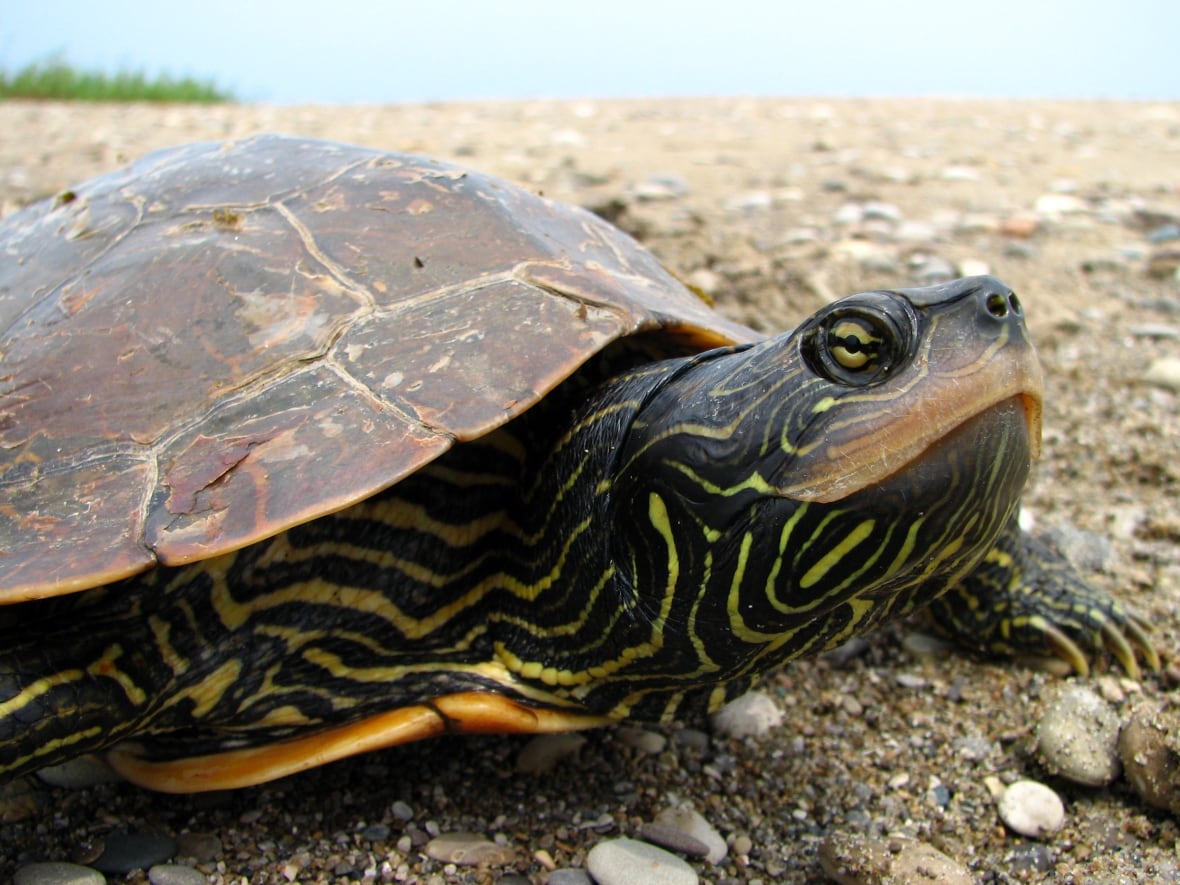 Thor Wikström is of Swedish origin. He moved to Canada in the 1960s and built himself a house. Thor had a small family which consisted of his wife and son Hans. The Swedish man’s new house was located at Laval. The city was on the shores of Rivière-des-Prairies.

Things soon started to change. An idle island was situated just outside Thor’s house. Thor, being a nature lover, got mesmerized by the beauty. He soon started to enquire about the island. After researching for a while, the man traced the original owner of the place.

Thor offered him a lucrative amount and bought the island. Île Ronde was now the prized possession of Thor Wikström. The island was nature’s paradise. Birds and trees were found in abundance on the island. Several rare species of birds flew to the island every day. Thor was ecstatic at how his days passed listening to the melodious chirping.

A number of exotic sea animals like turtles and crabs were also regular visitors to the island. The cherished island of Île Ronde was home to a very unique species of trees. One of them was the shagbark hickory. Rare species of birds like Gadwall, Wood Ducks, and Widgeon could be found.

The family of Wikström took great care of the cherished island. Thor nurtured the island with his own hands. He spent a significant amount of money on the preservation of the greenery. In all this time, many eyes have been attracted to the island. Thor has been approached several times by now. He has been offered an insane amount of money for selling Île Ronde.

However, nature was much more important to Thor than money. He said in an interview that he always prioritized nature over money. Finally, he understood that it was too much for him to take care of the seven-acre island.

Thor is currently ninety-three years old. He has thus donated his cherished island to the Nature Conservancy Canada. This way, Thor ensured that the Cherished Island will be protected forever.