Climate Change Education Made Compulsory In Schools By The Italian Government 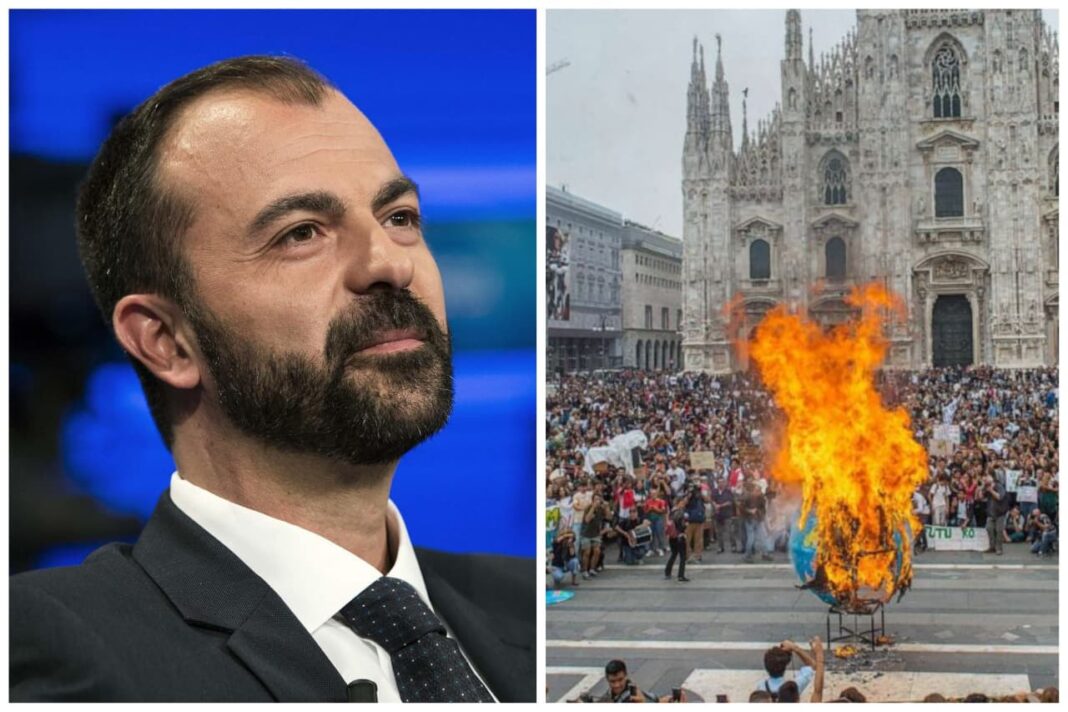 The government of Italy has recently made a surprising and inspiring mandate. They have decided that all the schools in Italy will be having a climate change education that will be compulsory. The school curriculum will be starting with climate change education in the forthcoming year. This path-breaking mandate by the Italian government has emerged as the very first all over the world that aims at providing sustainable development in all their public schools.

Lorenzo Fioramonti is the Education Minister of Italy and he has given this public statement. He informed that the entire Italian ministry will be changed in order to make climate and sustainability the pivot of their education model. Fioramonti further added that he shall be making the education system of Italy the leading education system which will be putting society and environment at the center of their learning process.

Fioramonti belongs to the anti-establishment movement of Five Star and has always been very outspoken regarding his support towards progressive and green policies. In addition, he also received both praise and ire last September for the encouragement to students to skip school and attend climate protests.

Read Norway Announces Complete Ban On Deforestation; Many Others To Follow 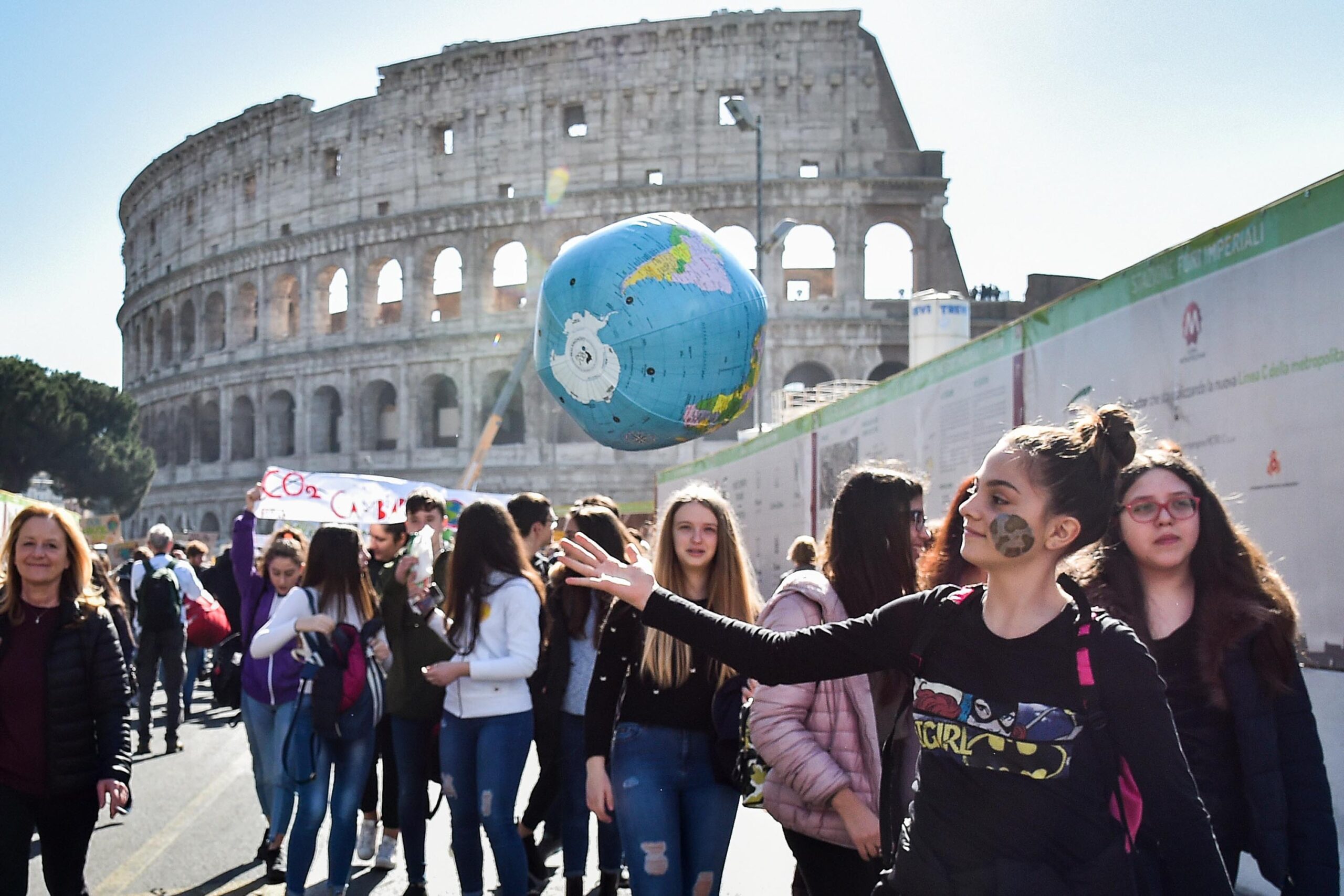 The new academic session in the public schools of Italy will be beginning from the month of September. When the students return to school, they will be offered 1 hour every week that will be dedicated to the course related to climate change. The Ministry of Education is going to develop this curriculum along with the help from scientific experts to provide a rounded knowledge.

Vincenzo Cramarossa is the spokesperson of Fioramonti and he has mentioned that their other subjects will also undergo sustainable development. Subjects such as physics, maths, and geography will incorporate a better point of view for the students’ awareness. He has also remarked that the main purpose behind introducing such changes in the curriculum is to make their citizens better prepared to tackle climate change in the future. They want their children to be ready for any climate-related emergency.

Fioramonti was an ex-professor of Economics at Pretoria University in South Africa. He has also planned on creating new taxes for sugary foods, airline tickets, and plastic. Moreover, the proceeds will be funding the public education system. He also asked the schools to remove all crucifixes that will make it more inclusive towards non-Christians.

Although Fioramonti intends to implement these changes across the country, several of his opponents have rejected his ideas. On the other hand, the government of Italy has presented a budget proposal in the parliament. This proposal includes taxation on both sugary drinks as well as plastics.

After this budget proposal presentation, Fioramonti expressed his joy by saying that many people treated his ideas with contempt. Nonetheless, he is happy that the government has accepted 2 of his proposals and the people have also embraced his ways. Furthermore, his vision for an environmentally sustainable curriculum was inspired by Great Thunberg.

He was greatly motivated by the political activism coming from students and young activists who take climate change very seriously. As of now, the political environment in Italy seems largely divided over Fioramonti’s ideas and proposals. However, climate change is merely one of the many existential threats according to him.

The movement of Five Star has formed the ruling coalition along with the Democratic party of center-left. They intend to keep the League right-wing party out under the leadership of Matteo Salvini. Fioramonti also seems very enthusiastic and committed to bringing about these changes in the country. He plans to make more such changes to prevent climate change and lead by example.