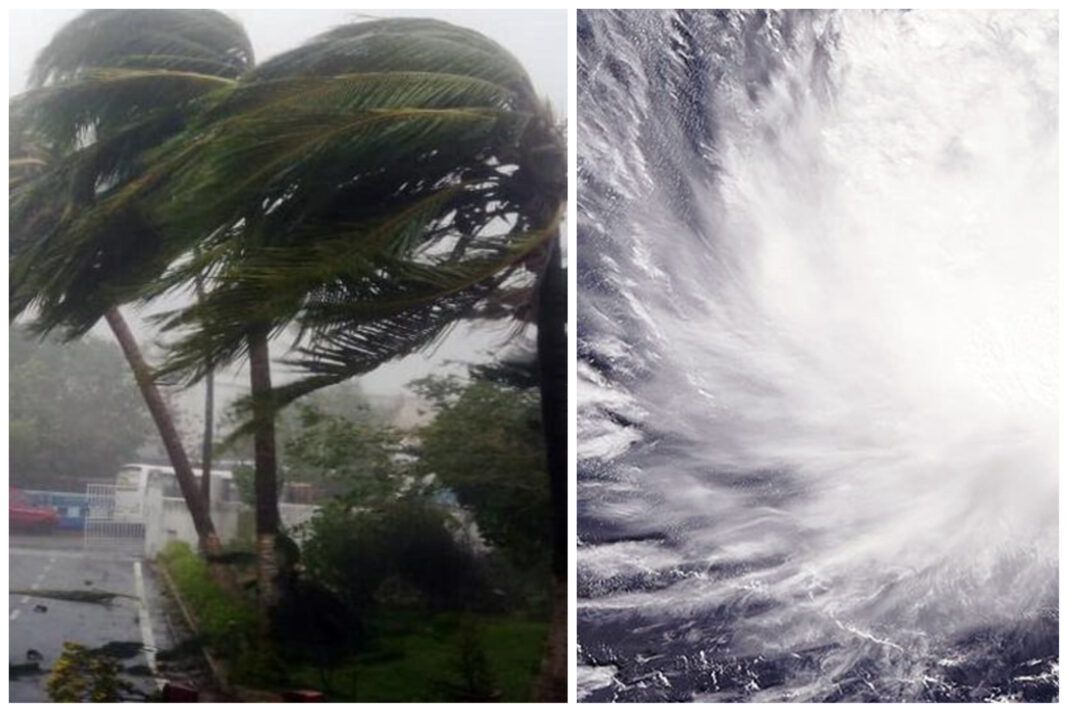 India has been grappling with a devastating second wave of the coronavirus pandemic. In the midst of this pandemic, a powerful cyclone Tauktae struck the west coast of India from 12-19th May. This cyclone has reportedly killed over 100 people and destroyed countless resources and livelihoods.

This was the most dangerous cyclone that emerged from the Arabian Sea over the last decade. Cyclone Tauktae started from the southwestern part of Lakshadweep and battered all the Indian states situated on the west coast. The remaining caused heavy rainfall in the northern parts of India, Pakistan, and Nepal. 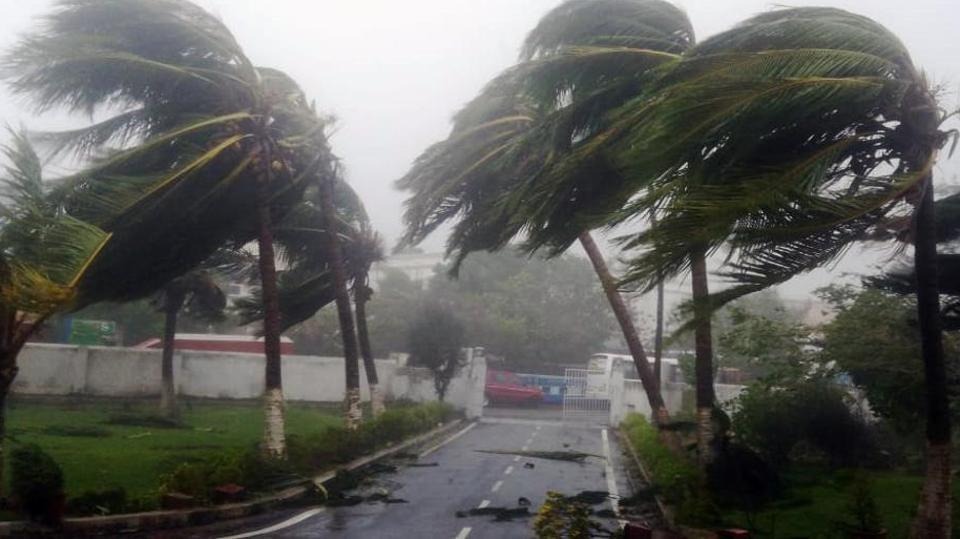 According to the normal climate patterns, there are usually 5 cyclones that form in the Bay of Bengal. However, one of these cyclones develops in the Arabian Sea. Nonetheless, the risk levels are rapidly changing. Last year, Amphan had gathered enough energy from the anomalously high temperature of the sea surface in the Bay of Bengal. It had intensified and transformed into a super cyclone within 24 hours. Cyclone Nisarga had formed one week later over the Arabian Sea that struck the western coast.

Read: Antarctica Moving Towards Climate Catastrophe By 2060; Emissions Must Reduce

These repeated cyclones in the western tropical Indian Ocean are caused by the warming in the last century. The rate of warming has been much faster than any other region of the tropical ocean. Presently, it has become the largest contributor with the help of the exponentially high sea surface temperature.

The Arabian Sea used to be cool but these recent phenomena of cyclone Tauktae and Nisarga, last year, indicate that the SST across the western coast has been between 30 to 31 ℃. Whereas, tropical cyclones get their energy source from warm waters with temperatures over 28 °C. Cyclone Tauktae is a clear representation of the relationship between the occurrence of cyclones and global warming.

A recent study has found a correlation between the cyclone Tauktae, Amphan, and Nisarga that has increased the risk of the pandemic. Managing the cascading risks is always a challenge. For instance, Tauktae struck at a time when India was faced with an outbreak of the 2nd wave of Covid-19. Hospitals in critical locations were forced to move patients and safeguard the supply chain as well as suspend vaccination campaigns.

India had the highest number of Covid cases all over the world, with 2.5 million reported during the week cyclone Tauktae progressed and made landfall. Even though there is no evidence to support the suggestion that Tauktae might have triggered spikes in cases, it certainly amplified the existing risk scenario.

Preventive Measures For The Future

Cyclone Tauktae has revealed the loopholes in the system and the impending global catastrophe due to climate changes. The Arabian Sea has definitely become the nexus of a cyclone-risk hotspot in the coming years. Early warnings must be paid heed to from onwards to gain some time to build proper preventive measures. 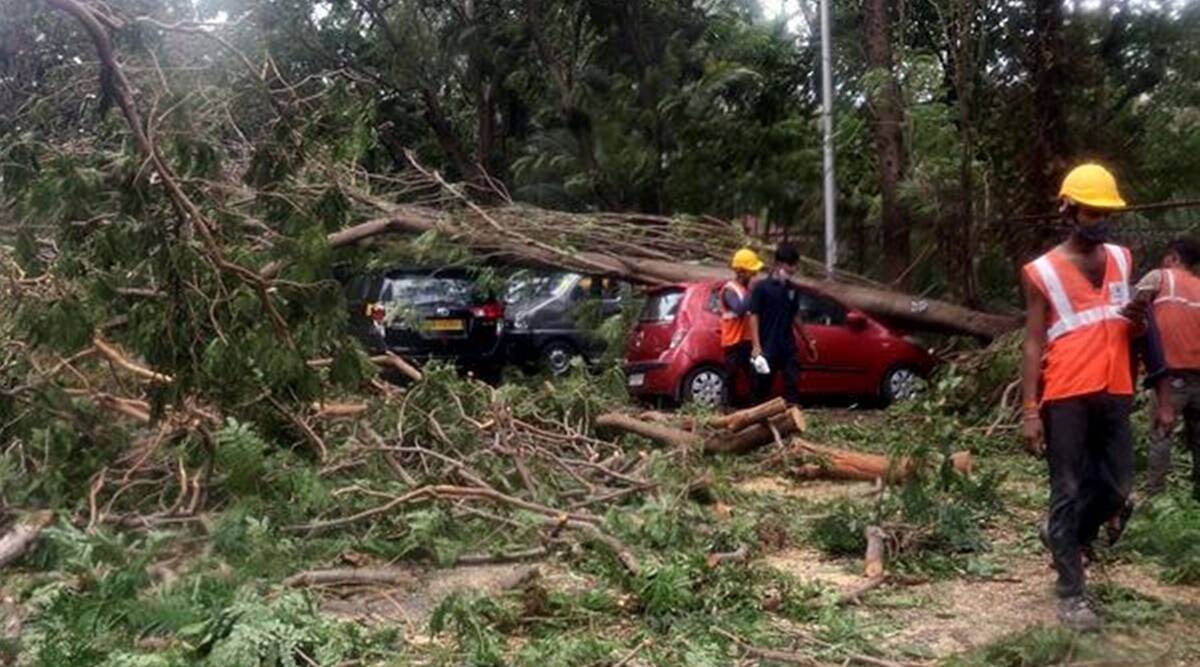 The challenges must be managed with appropriate advice and help. This helps in curbing the economic infrastructure as well as the power, port, and road grids. Maritime activities must be strictly monitored in order to avoid any adverse incident. Disruptions in power and water supply are most likely to be affected. Hence, proper measures must be made beforehand.

The rapid intensification of the cyclones must be closely supervised by the Meteorological Departments who must alert the government bodies. Such monitoring systems and observation platforms will help in addressing the uncertain climate occurrences. Respondents must be ready to reach and mitigate on-site problems. India must brace for many tropical cyclones after the devastating cyclone Tauktae.