Deforestation Of The Amazon: The Destruction Of The Lungs Of Planet Earth

The deforestation of the Amazon was fuelled by the murky world of capitalism, the rising demand for beef, and an unregulated frontier that is now slowly eating away national parks, indigenous land, and the core area of the preserved forest. We are well into the last leg of the destruction of the Amazon.

We have almost lost the Amazon rainforests to man’s greed. And decades of plunder has left behind cattle enclosures, logging yards, upturned earth, and soy farms where verdant forests used to teem with wildlife, refreshing the planet, and bring in much-needed rains to the land.

An Incentivized Destruction And Deforestation Of The Amazon 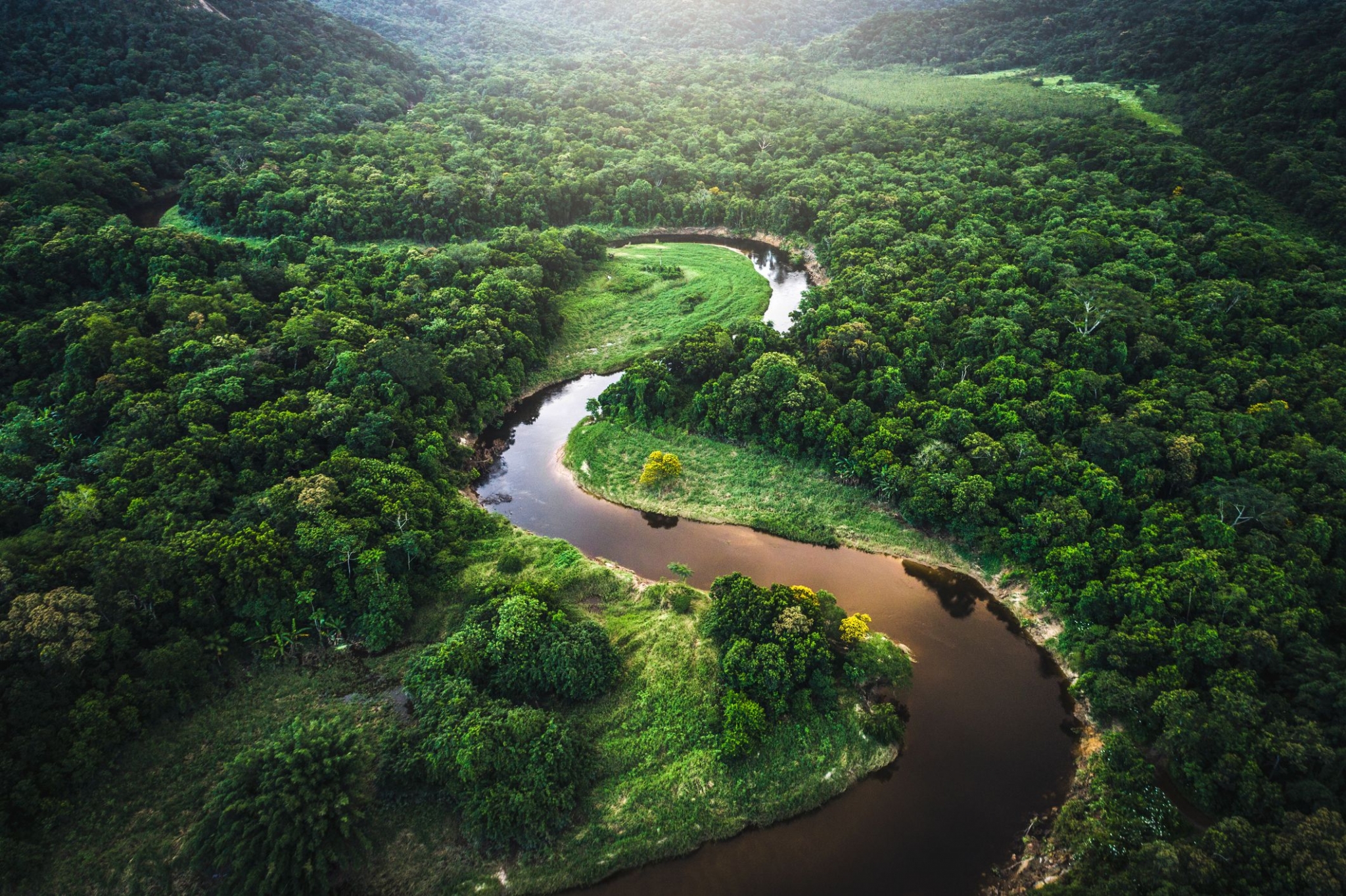 We have reached the point of no return, what scientists call the ‘tipping point.’ The rain forests, of which the Amazon is the largest, balance the man-driven rise in global temperatures, along with other natural disasters like forest fires.

This finely balanced water cycle will get broken sometime soon, leading to severe declining rains already seen in the western US and Canada. Madagascar is another example of a country destroyed by man-made changes to the climate.

Also read: Reforestation: 35 Men Band Together To Make A 1850-Acre Forest On A Barren Terrain

Almost 50% of the rainforests will soon be converted to savanna. With close to 17% of the forests already gone, scientists predict that the tipping point will be reached somewhere between 20% and 25% deforestation of the Amazon. And Brazil, Which controls 60% of the Amazon rainforests has already lost 20% of its forests. The 1.5M square miles are up for destruction as the President has the colonists’ back, the loggers and ranchers. His rule will ensure 27% destruction of the Amazon forests. 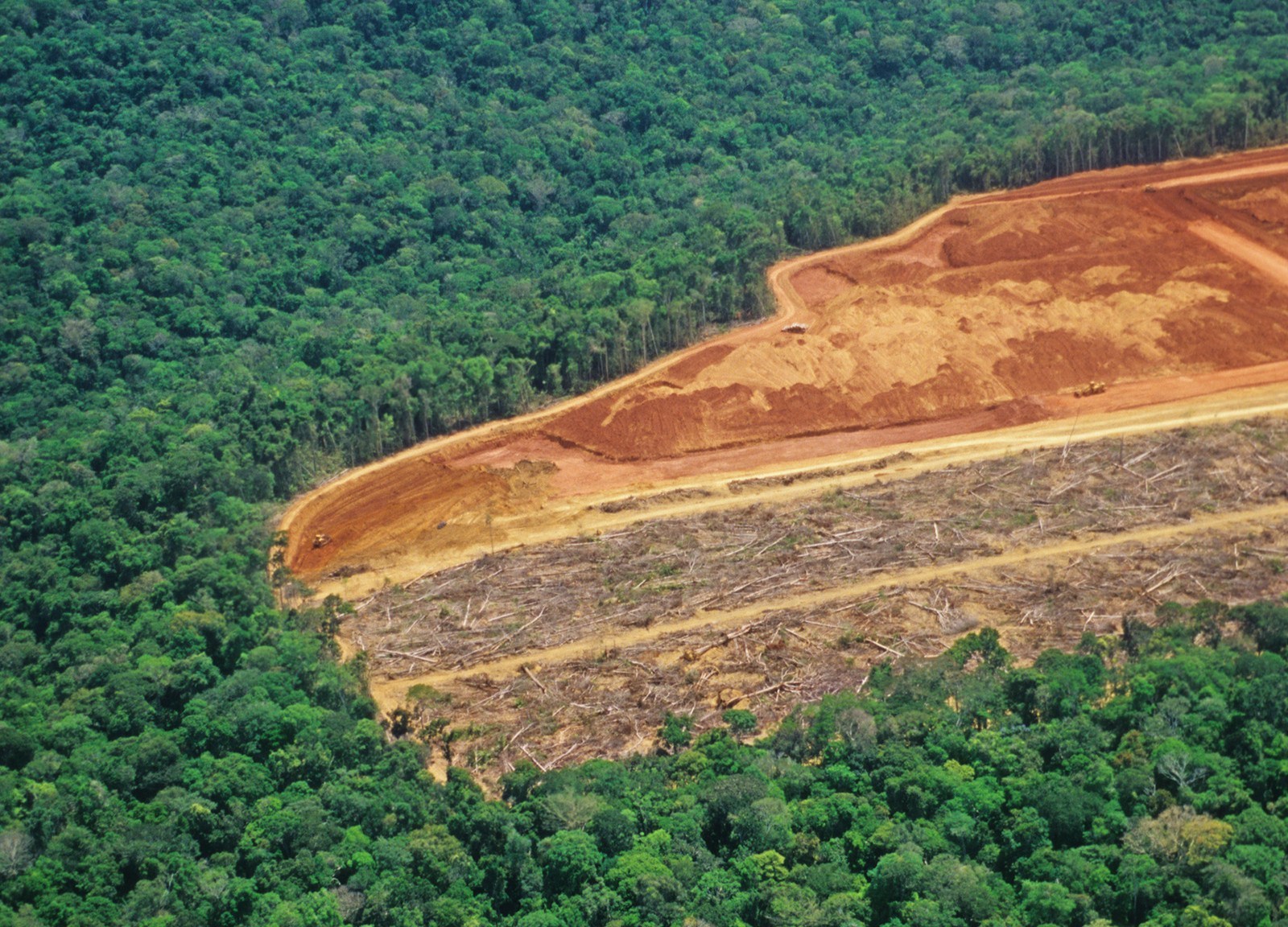 The Amazon is home to 390 billion trees and is around 10 million years old. The place is an unrivaled hotbed of biodiversity as biologists continue to find new species every day even now. And the onslaught is so unrelenting that it is difficult to pin down the exact figures.

The National Institute of Space Research revealed that in 2019 alone, 3,769 square miles of rainforests were stripped to make way for farms and logging. and the figures have doubled with the coming of the Bolsonaro administration. Amazon revealed that deforestation of the Amazon went up by a devastating 29%.

Direct Contributors To The Deforestation Of The Amazon

The stripping of the rainforests are been done on all fronts and some vested interests have been at the forefront in its destruction. The ranchers, agricultural conglomerates, loggers, miners are the main culprits who have now been given an open license by the present Brazilian administration.

The beef industry is the leading cause of deforestation. the industry’s hunger for pasture land has led to large tracts of virgin forests being stripped to make way for pastureland. Brazil is one of the major players in the world beef industry and exported over 1.8M tons in just in 2019, with China and the US being its major markets. Beef producing giants like JBS are having a field day and the company value soared with the victory of Bolsonaro.

Also read: Farmers Show That Amazon Agriculture Can Be Sustainable Without Harming The Rainforests

Small-scale agriculture has played a role in the deforestation of the Amazon. But it is nowhere in magnitude to the destruction by multinational agribusiness. Small scale agriculture also is more sustainable and practice subsistence farming, producing mainly for their use. 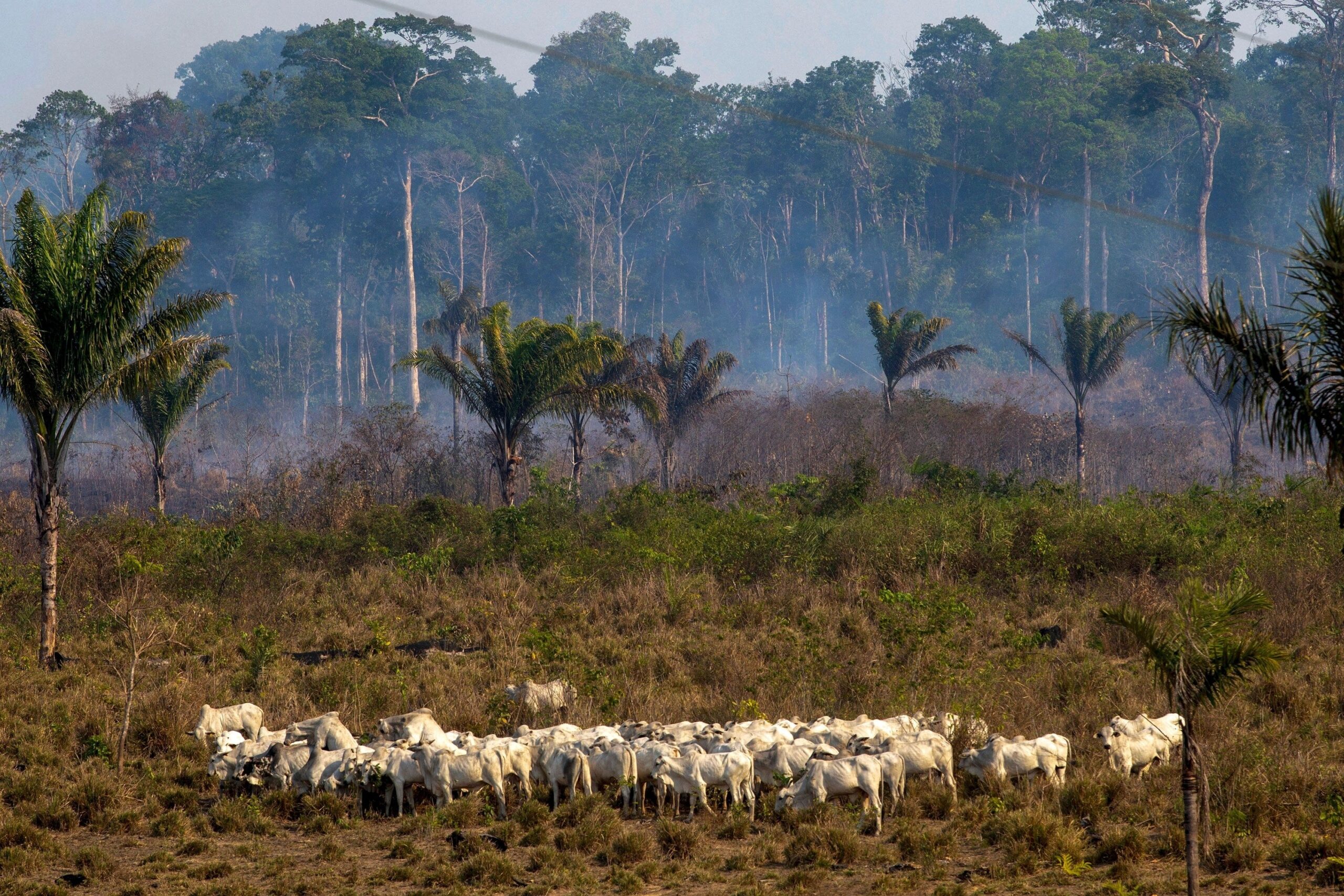 On the other hand, agricultural powerhouses thrive on the soy industry, which again goes to feed the beef industry. These animals are crammed in factory farms even as a meat-heavy diet is being blamed for its large share in global warming. The soy monocultures have destroyed large parts of the Brazilian savannas, known as the Cerrado, which cover a fifth of the country.

The logging industry is another major cause of the deforestation of the Amazon. The loggers also hasten the rate of destruction by creating roads that are then used by others to gain quick access to the core of the forest and plunder its wealth.

The mining operation is another major pillager in the rainforests. The presence of valuable minerals like gold has caused further damage. The mining operation especially strips mining clear away and plunder large tracts of land which are then left fallow without their topsoil cover.  Mining also causes encroachment and pollution of indigenous land. There has been a spike of 25% in mining during the last couple of years.

The deforestation of the Amazon has implications far beyond the region. And we are confronting that around the planet. In the immediate region the indigenous people are being driven from their land, water abundant cities are facing scarcity for the first time, and local climate changes are already taking place at a rapid pace. 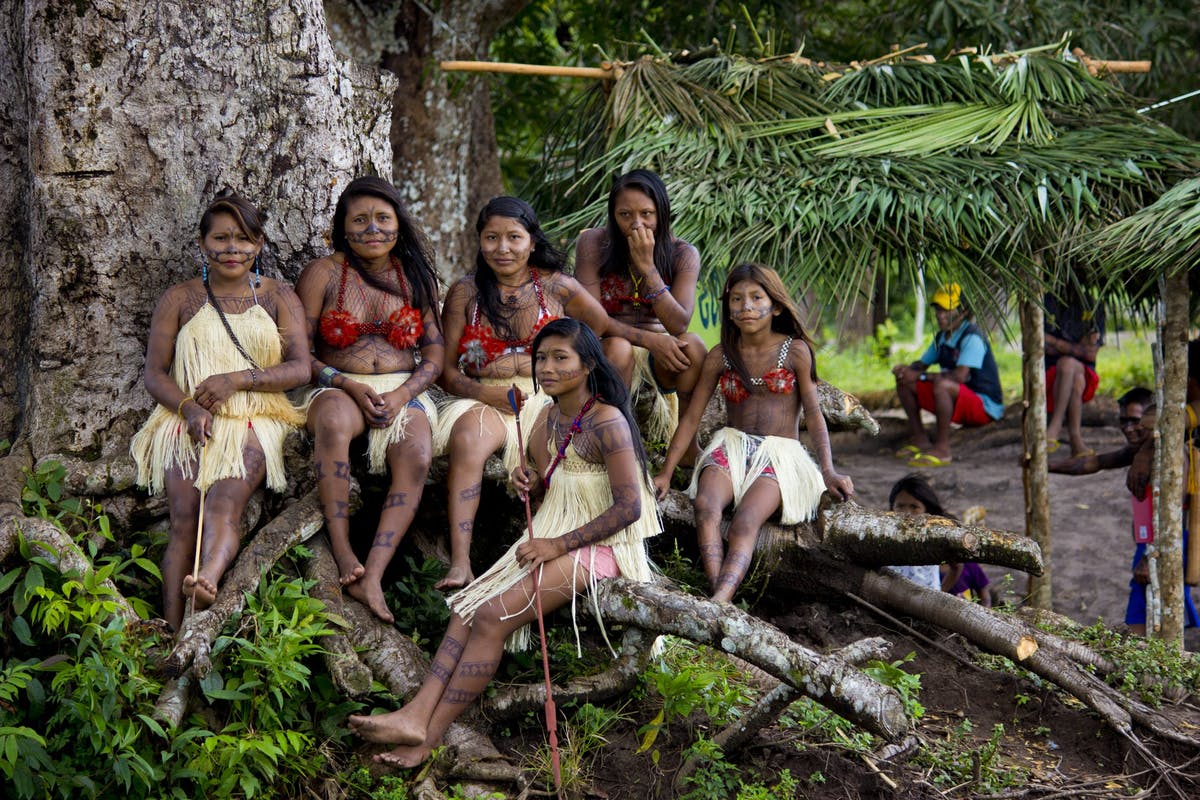 The indigenous people have lived in harmony with the rainforests for ages. Their way of life has been destroyed with the arrival of the colonists in the 16th century. The forest had remained their only source of sustenance, and they, more than any other people, recognized its value. They have been left alone, mercilessly killed by militia let loose by the big industries backed by the Brazilian president.

The system of ‘institutionalized genocide’ practiced in American and Australia for centuries continues in another form. But indigenous communities across the continent have refused to back down and have been always at the vanguard to protect the rainforests. But the fear remains that we may have gone too far down the road that we have lost sight of the possibilities of any return?