Dog Surgery is a word that is something a dog owner does not want to hear. Dogs are one of the most friendly animals in the world. They have a natural inclination towards humans. The canine species is one of the most loved species worldwide.

Thousands of dogs are being adopted daily. Dogs are known for their unconditional love for their masters. Researchers refer to them as one of the most social animals. Dog owners and their pets form a heavenly bonding. They develop a form of understanding that is very much sacred.

However, sometimes things can go very much wrong with them. Dogs are prone to falling ill often. Sometimes, they can also contract some serious diseases that take a long time to heal. All these situations are some of the worst ones that a dog owner has to deal with.

A scary incident took place recently with one of the dog owners which could have turned fatal. Amie owns a Staffordshire bull terrier. The dog is presently six years old. Amie was busy decorating the house for the upcoming festive seasons. 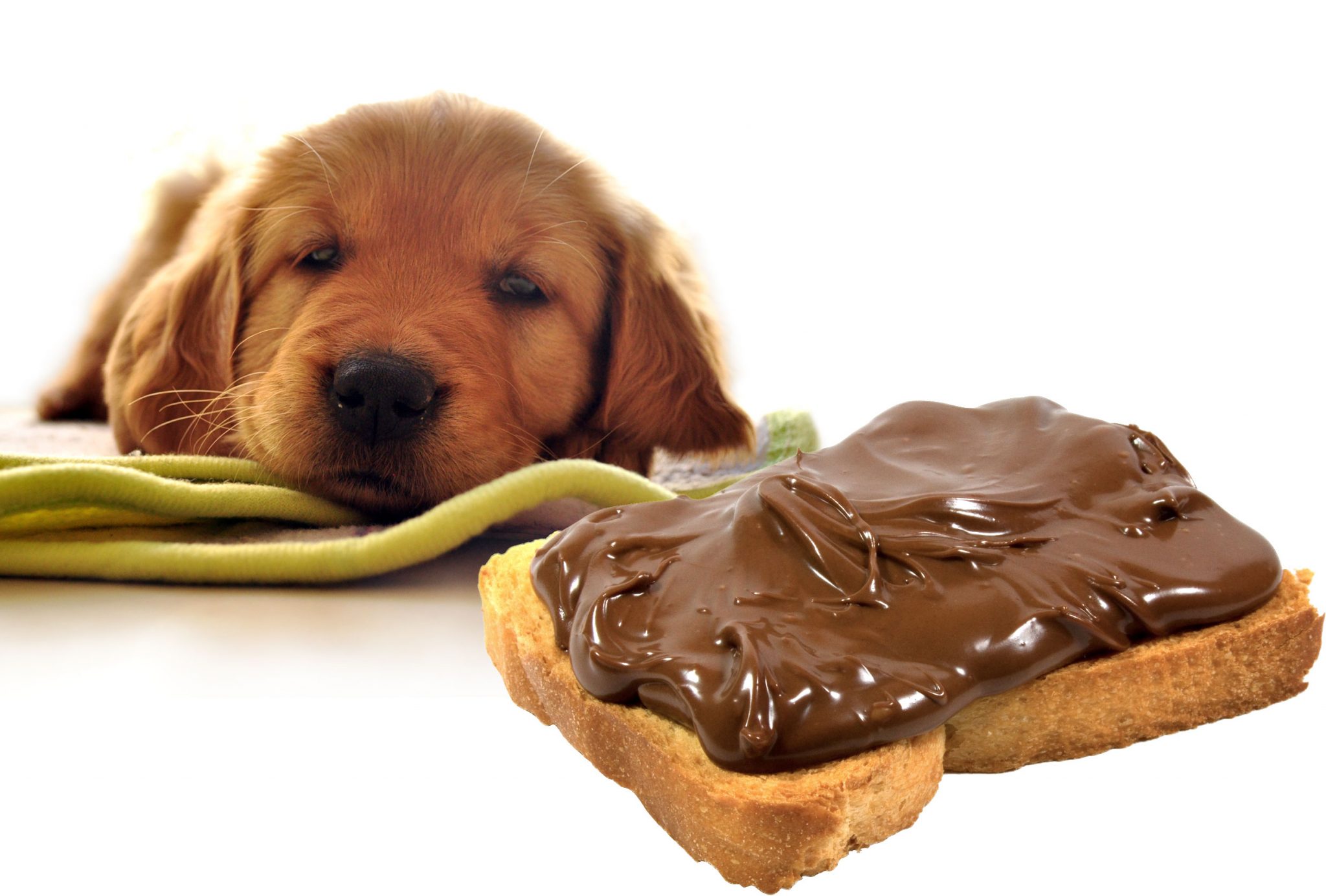 She had put up beautiful lightings to welcome Christmas and New Year. Apart from the lightings, she also had something stacked up for Christmas- Chocolate Coins. These chocolates are very commonly used at Christmas.

However, Amie did not have the slightest of hints how fatal it could turn out to be. The chocolates were wrapped in colorful plastic foils. This made Hugo, the pet dog very much interested. The dog gobbled up a number of those chocolates while Amie was out shopping.

On returning to her home, Amie was surprised to find the foils on the floor. She also found scraps of chocolates scattered all over the place. The owner did not panic initially. She dismissed it as a mischievous act from her pet. Unfortunately, things started to get worse with time.

Hugo looked uncomfortable and started fidgeting. Amie pressed the panic button as soon as she saw her beloved pet dog vomiting blood. Amie got very much tensed and immediately rushed her pet to the nearest hospital. Let us learn more about the dog surgery story in detail below.

After admitting Hugo to the hospital, the doctors ran a series of tests. An x-ray showed some disturbing images. The stomach was found to be full of plastic foils. These were the same foils that were used in wrapping the Christmas chocolates.

The doctors stated that a dog surgery was the need of the hour. Amie was very much afraid but eventually agreed with the dog surgery. Hugo was rushed inside the operation theatre. Time seemed to stop for Amie during the operation process. 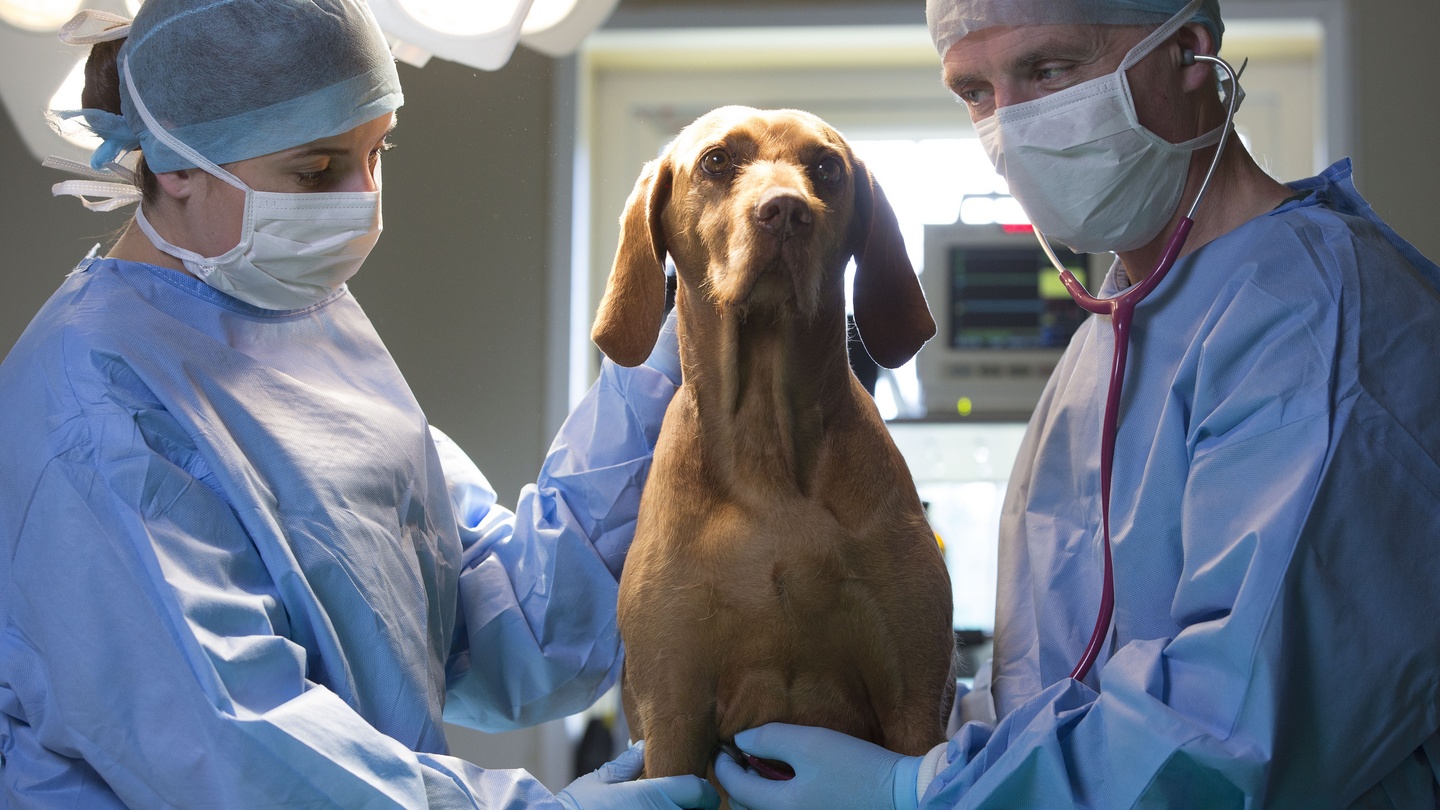 However, the good news was delivered shortly. After a while, the doctors reported Amie of a successful dog surgery. The surgery was a major one and Hugo was kept in observation for one night. The dog is currently doing fine but requires heavy medication.

An intravenous fluid drip, efficient nursing, and heavy medication were prescribed. Amie expressed her joy after the successful dog survey. She stated that she was freaked out when she saw the blood. Amie thanked the doctors and called her lucky to get her beloved pet back.

Dog Surgery Indicates To The Ill-Effects Of Plastic

Things were not at all the same with Amie after the dog surgery. She was extra careful with Hugo and had a quiet New Year. This incidence points to the harmful effects of plastic consumption significantly.

Plastics can prove deadly for animals. Animals often mistake plastic for food and consume them. Instances have been reported when dogs, fishes, and cows have died of plastic contamination. This is a serious issue that needs to be addressed straightaway.

Measures must be taken to diminish the use of plastic as far as possible. Amie has urged all her fellow dog owners to be extra careful with their pets.