Doomsday Warnings For Humankind Issued By Over 15,000 Scientists 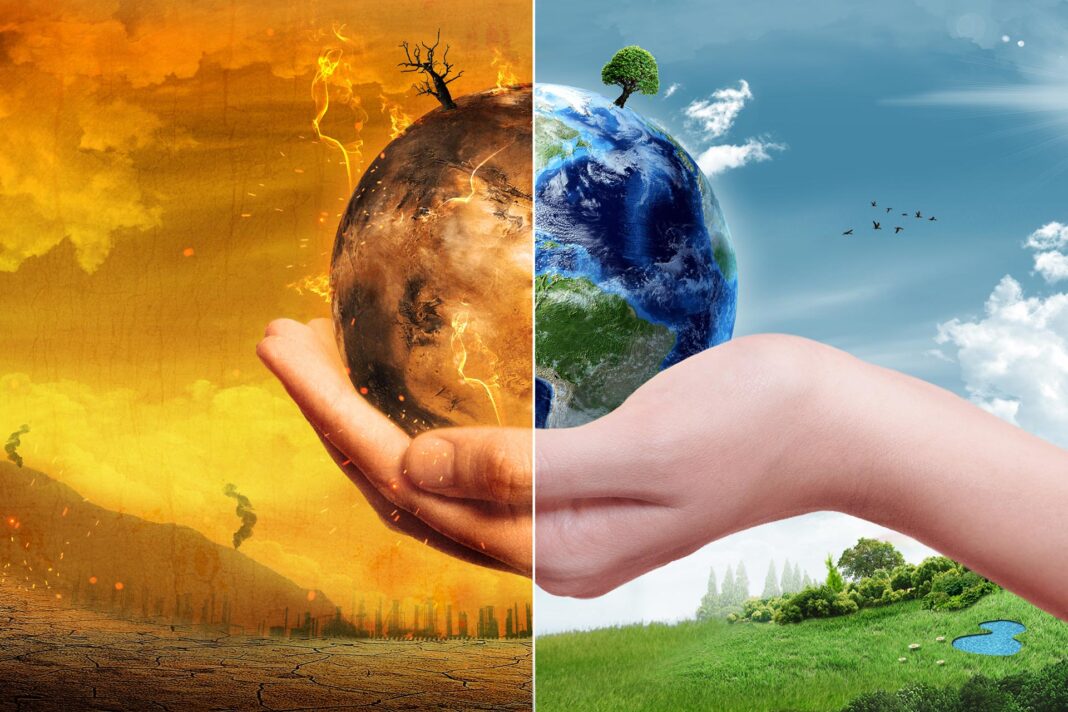 Alarms are being sounded loudly by over 15,000 scientists all over the world. Scientists from over 184 nations across the planet have issued warnings regarding impending doomsday. They have requested everyone to take immediate and urgent measures to save humankind.

According to their warnings, exponential growth in human population, climate change, deforestation, and species extinction has been threatening the very existence of this planet. World scientists have issued their first warning for doomsday in 1992. This warning is the second one that came on November 17, 2017.

15,000 scientists from the World Scientists Alliance had published in the Bioscience journal on the 25th anniversary since the first doomsday warning. This paper explains a few pressing concerns and probable solutions like reducing ozone-depleting emissions and increasing renewable energy sources. Moreover, the scientists have also emphasized the issues identified in the first warning which have exponentially exacerbated.

The paper elaborates that humans must look back and examine the measures taken to redeem the present trajectory of a possible climate catastrophic event. The main reason behind this is burning fossil fuels that increase GHGs, deforestation, and augmented farming practices. We have successfully managed to trigger the 6th mass extinction that will witness the annihilation of several existing life forms and within the end of the century. 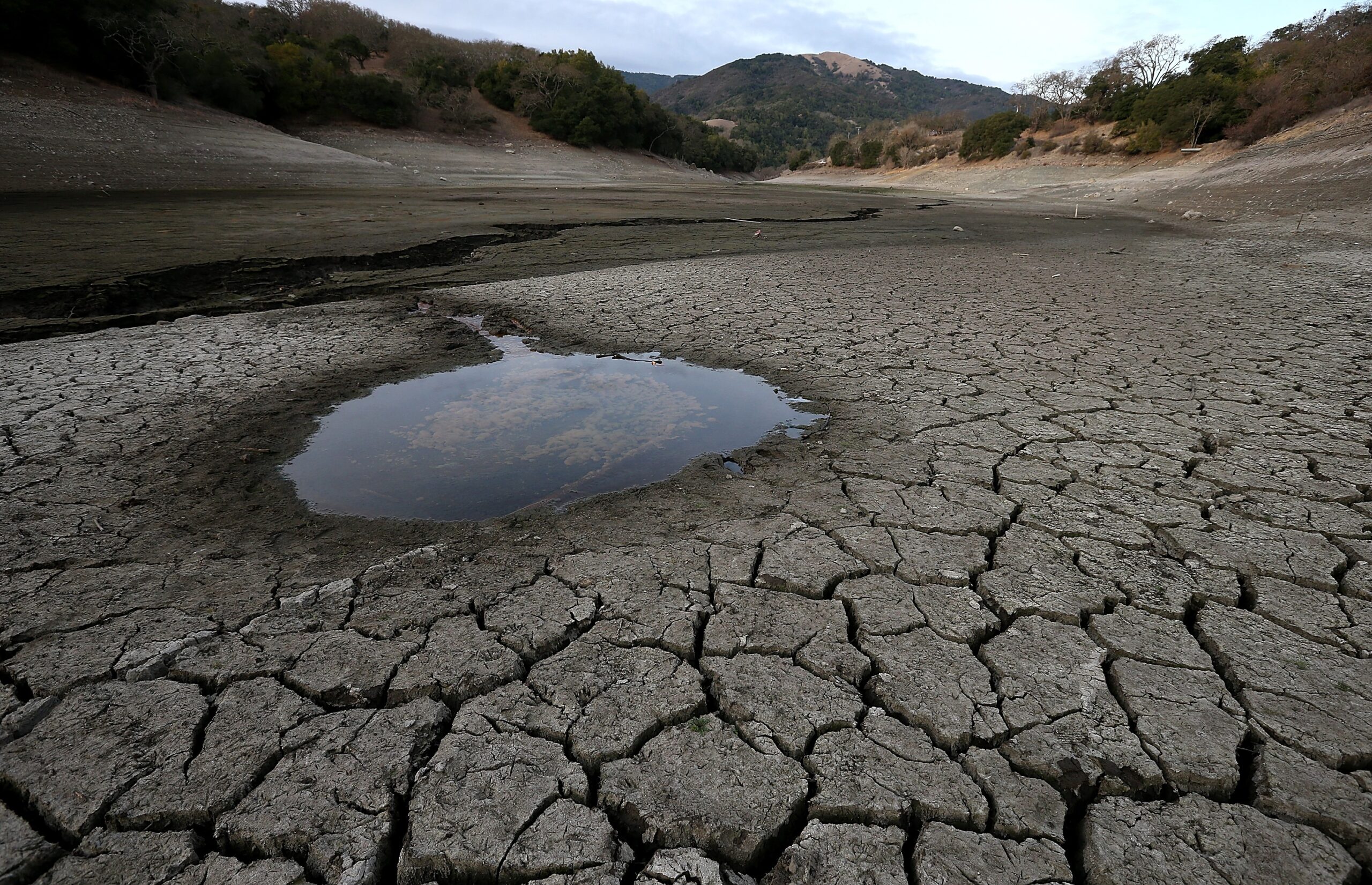 The freshwater availability per capita has reduced by 50% since the 1960s. Climate change might further have an adverse impact on this problem by altering the cycle of hydrology as well as water availability.

The entire marine resource was over the maximum yield level and the fisheries had been on the edge of collapsing in the year 1992. The rate of global catch has unimaginably decreased even though fishing efforts are on the rise.

The Dead zones around the coastal regions are caused primarily due to fossil fuel use and fertilizer runoff. This is killing the big swaths of life underwater. These dead zones have hypoxic and oxygen-depleted waters. This is leading to a considerable increase in pressure on marine ecosystems since 1960.

Read: ‘Sea Of Plastic’ Stretches For Miles In The Caribbean, Killing Wildlife 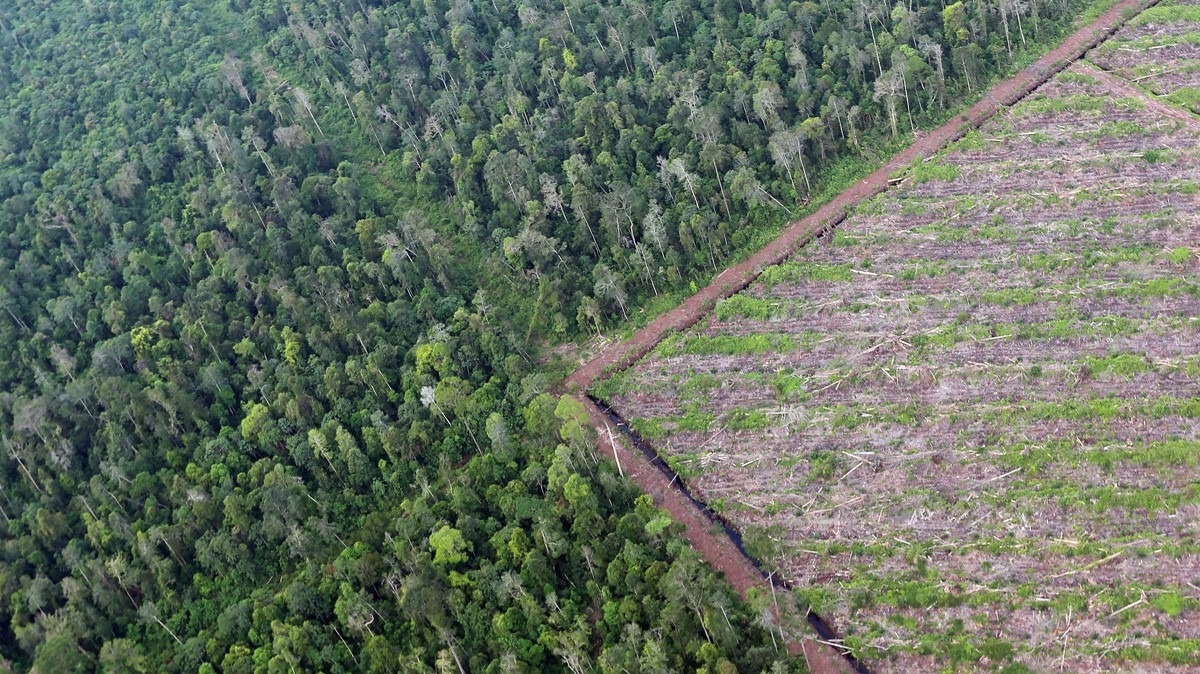 Forestland all over the world is significant to conserve carbon, freshwater, and biodiversity. From 1990 to 2015, the entire forest area had reduced to 3,999 million hectares from an enormous 4,128. This indicates an estimated 129 million hectares of loss in forest cover that is the size of entire South Africa. If this is not a doomsday warning, then what is!

Worldwide biodiversity is rapidly vanishing and vertebrate populations are collapsing at an alarming rate. The fish, amphibian, mammal, birds, and reptile species have declined by almost 58% in 1970-2012.

Fossil fuels are burned all over the world that emit harmful levels of carbon dioxide. This sharply increased from 1960 sending doomsday warnings. Between 1951 and 1980 the average global surface temperature was relatively lesser than 5 years ago.

From 1992 onwards, the human population witnessed a manifold increase by nearly 2 billion people that suggests a change of almost 35%. The human population on a global basis has little chance of decreasing in this century and posing to be the biggest doomsday cause. In addition, there is a huge possibility that the global population will certainly grow from the present 7.2 billion individuals to a massive range of 9.6 to 12.3 billion within 2100.

The paper by the Alliance scientists has also stated that it might still not be too late for us to change course and prevent the ultimate doomsday from destroying the earth. However, we must identify the issues and take proper preventive measures.