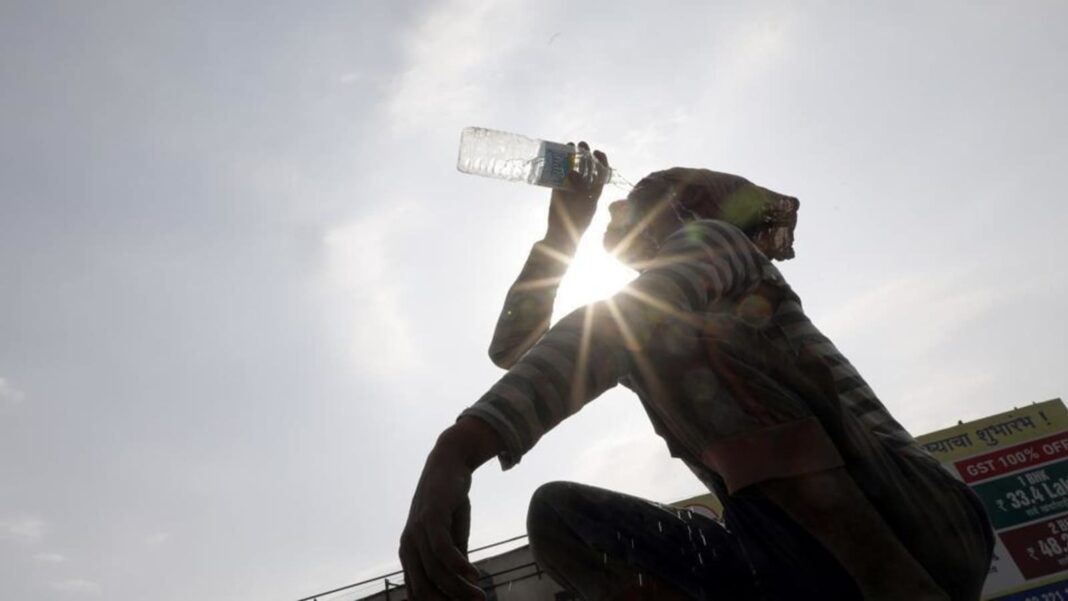 The unprecedented heatwave over the Pacific Northwest has led to hundreds of deaths in the US and Canada, as the definition of earth’s hottest places seems to change. Over 500 deaths were reported from this region that was attributed to the scorching conditions. President Biden warned that the drought and the accompanying extreme heat were leading to a combination of long periods of drought and periods of intense heat.

While it is the height of summer in the northern hemisphere, the spike in extreme temperatures and the intensity of the drought has left many regions reeling. Many new places are set to be added to the list of earth’s hottest places as British Columbia in Canada experienced temperatures reaching 122F (50C). The intense heat has damaged power lines, melted highways, and killed scores of people and wildlife.

The List Of Earth’s Hottest Places Set To Increase Manifold

An area of high pressure, a ‘heat dome’ is being held responsible for the extreme temperatures being seen on all continents. Right from Vancouver, to Omidiyeh in Iran, the list of earth’s hottest places keeps growing by the day. New Delhi in India has been witnessing temperatures in the mid-forties for consecutive days. 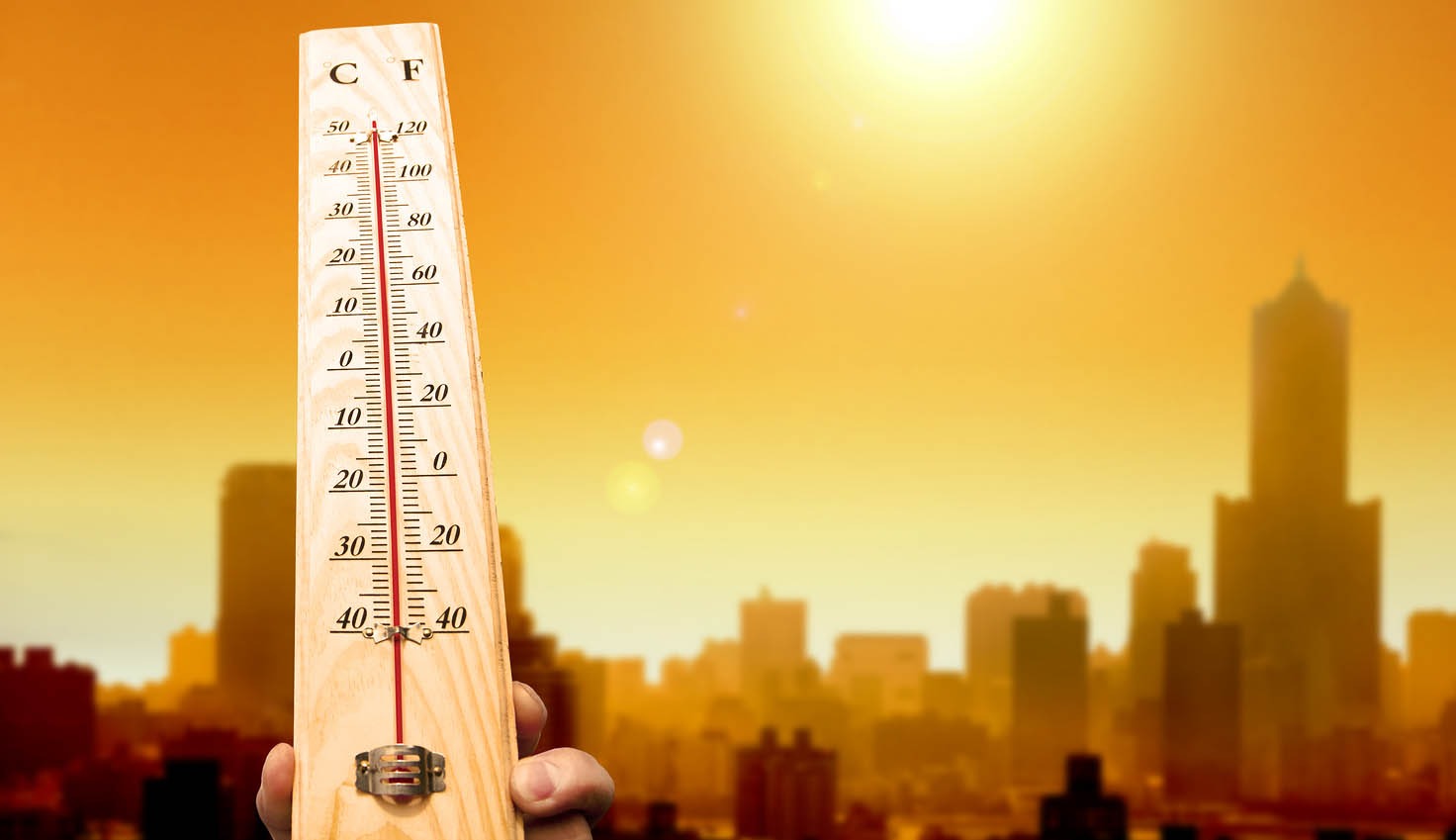 But the spike in relatively cooler places has surprised scientists. Lytton in Canada is not among the earth’s hottest places but has recorded a temperature of 49.6C (121F). schools, colleges, and vaccination centers across Canada have been shut down. Just south, Oregon in Portland recorded a high of 46.6C (116F) for the first time. Its previous high in 1965 was 5C lower.

Read: Alarming Heat Barrier Will Be Broken By 2025 At Current Pace

A report published by the Goddard Institute For Space Studies under NASA has found that there has been a steady increase in the average temperature of the planet, with 2020 tying with 2016 as the hottest years ever.

The past 7 years are the hottest ever on record and more and more regions are getting added to earth’s hottest places. Gavin Schmidt, GISS director said that the long-term trend was the more worrisome factor, and he expected more records to fall in the coming years.