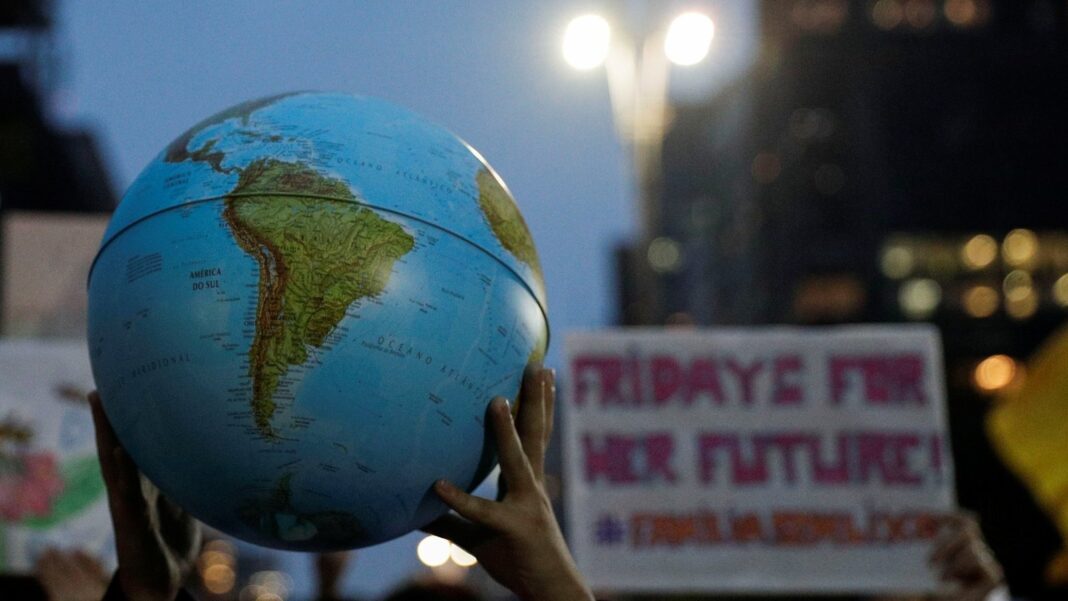 Our present world is rapidly heading towards a collapse. To counter that, governments must start working together in creating an “environment state” through a collective manifesto.

Currently, the gifts of modernity – the internet and electricity – have become debilitating ailments in our lifestyles due to the pandemic. As a result, carbon emission trends are far from going down even after the lockdown. The internet remains the 6th biggest emitter of CO2. Cooling technology and our fast-food production follow it. 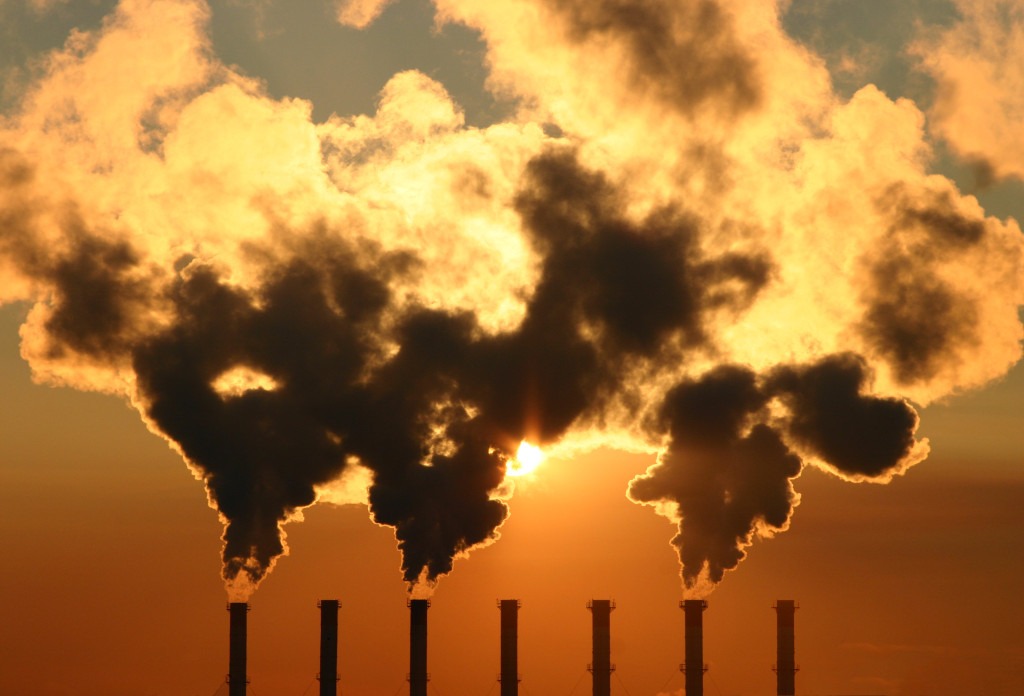 However, there is some good news. The foundational myths of the present century have been questioned collectively. This includes development terms such as growth objective, growth of the middle class as well as global chains of supply. Governments, similar to people, had embraced the gifts of rampant globalization and the industrial revolution. But the time has come to accept that destabilizing nature is dooming us faster and faster. This kind of capitalism is not working as climate change makes it apparent.

An “Environment State” Can Be The First Step

Brad Werner, a geophysicist, had made a startling presentation at the annual American Geophysical Union conference. He had blamed the present climate crisis on a system of global markets that is functioning “too well”. He had explained that now, the health of an economy depends on its growth. However, this growth demands unsustainable amounts from the planet. He concludes, that the only hope to avoid collapse lies in resisting this dominant culture. 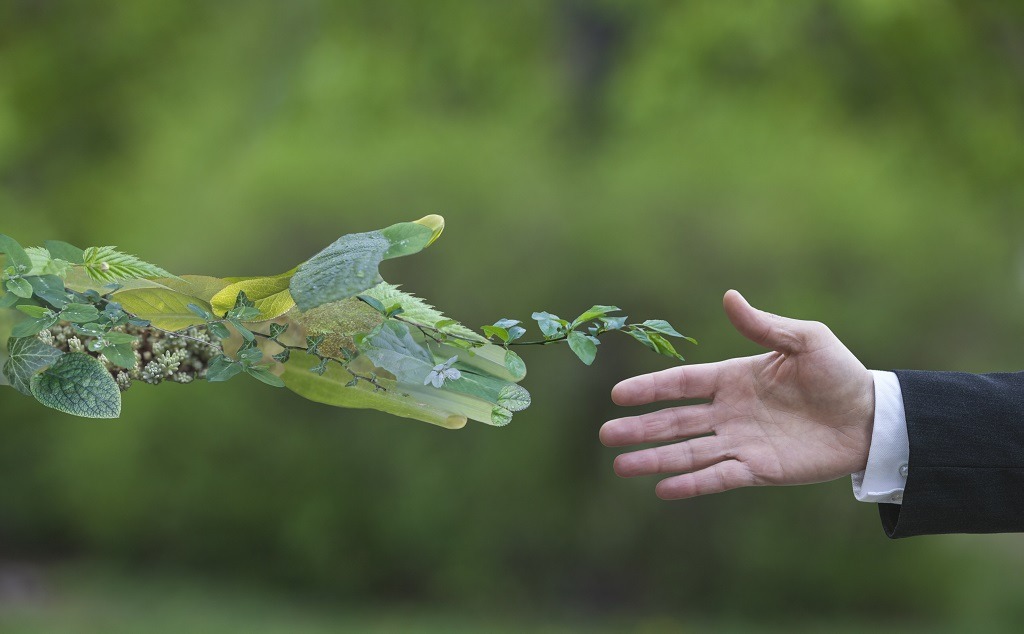 Many authors have interpreted this as a reason to protest and revolt that will result in a consensus among politicians and society to deal with rapid collapse. But, an “environment state” can be another less forceful way to approach it.

Environmental governance was once considered the lowest priority. Now, though, it must have the highest priority. Economies that depend on forests like the Indian state of Meghalaya must make the environment the heart of their operations. Extreme events are a regular occurrence now. Our systems need to be rethought if we have any hopes of creating an “environment state”.

Mariana Mazzucato, an economist, takes the example of John F Kennedy’s, the American President, rousing speech to get the public to support his mission to the moon. NASA had even provided incentives that would award innovation. Such a method of governance is the way to the formation of an “environment state”.