The Environment Ministry of France has committed itself to a France Deforestation Ban, for imports by 2030. 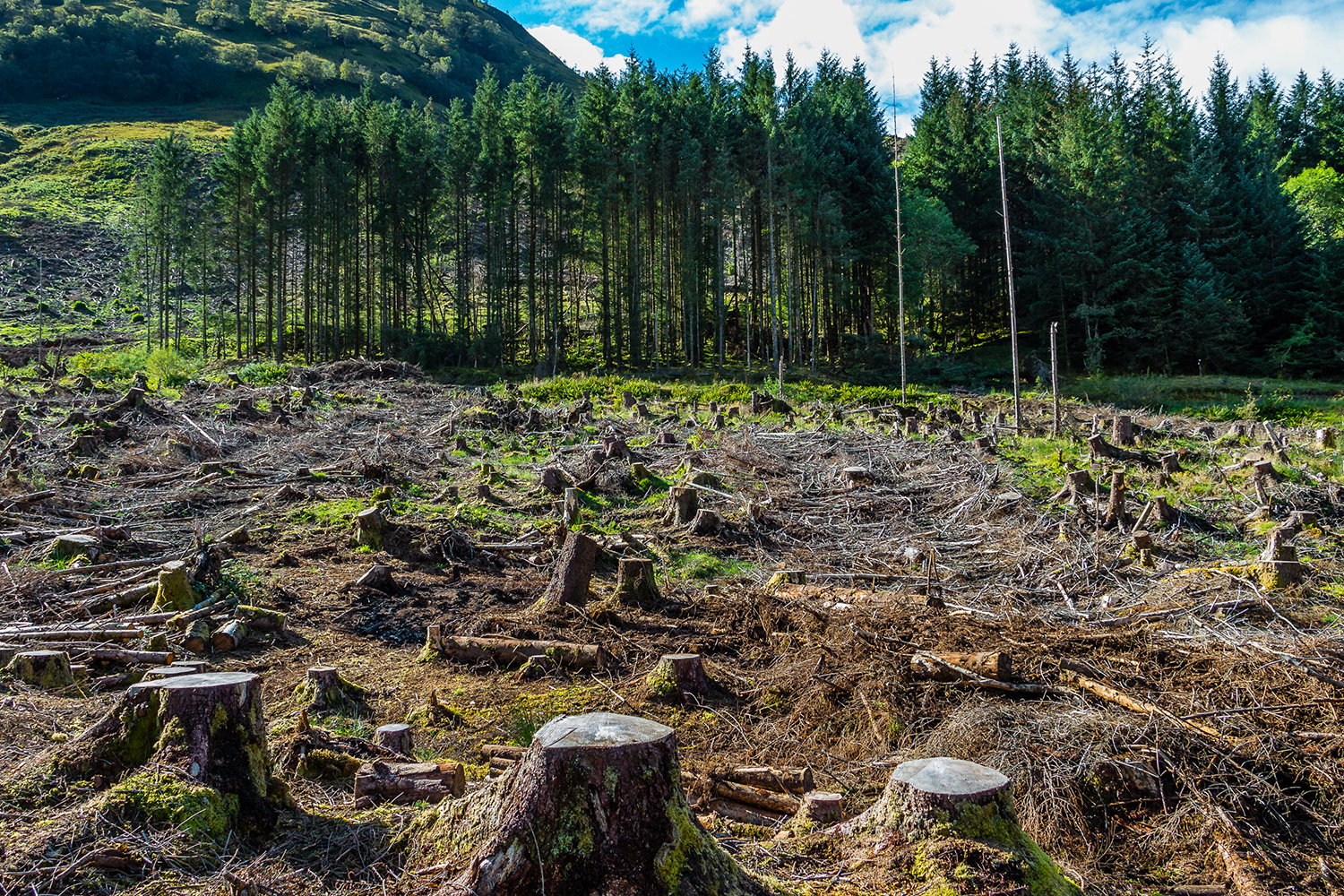 A commitment was made in July 2017, under the ‘Climate Plan’. 5 French Govt. departments announced this France Deforestation Ban in order to end deforestation, required for imports of forest and agricultural products.

What is the France Deforestation Ban?  Why Is It Needed?

The European Union is a major global economic player and it bears some responsibility to set up examples. The EU and France had to take some measures rapidly in order to reduce the impact of human consumption on deforestation.

The France Deforestation Ban includes soy, wood, oil, beef, and such products that are associated with deforestation.

The rampant deforestation has caused an increase in GHG emissions. The total forest area was seen to reduce by 129m hectares, from 1990 to 2015.

The French government released its National Strategy to Combat Deforestation. It included 17 essential goals. This strategy adopted the ‘zero’ deforestation policy, to be publicized by 2022.

The France Deforestation Ban brought together several companies, public bodies, and NGOs to ensure that this strategy reaches nationwide. The country plans to help the companies meet their own goals and encourage the financiers to consider environmental issues in their investment statements.

This new France Deforestation Ban put a lot of pressure on Brussels, to halt their agricultural trade by destroying forests.

The week saw Germany, France, and the UK call out the EU to take strict actions against deforestation. They plan to halt deforestation before the end of this year. 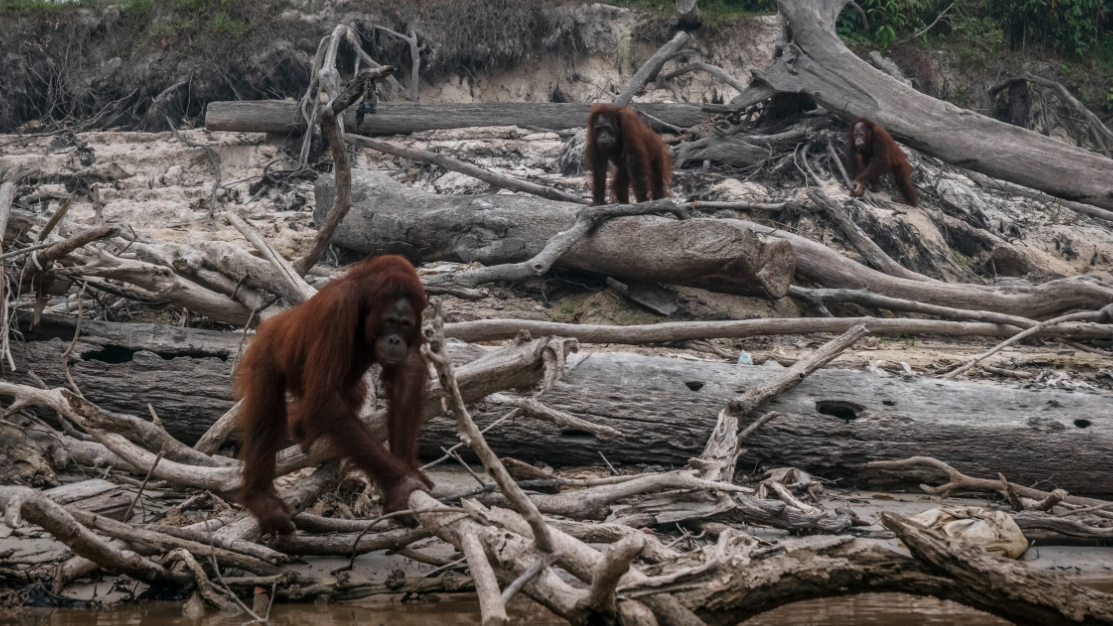 A news report had found out that Mondelez was responsible for destroying 25,000 hectares of land. These lands were basically orangutan habitats. You might recognize Mondelez as the company that created Oreo and Cadbury. The Christmas TV advertisement in Iceland was banned as it leaned too much into politics. It also showed the effects of the destruction and devastation of the palm oil fields due to deforestation.

Forests provide shelter to 75% of the entire biodiversity, absorb greenhouse gases emissions, and protect freshwater and soil. The France Deforestation Ban is growing in concern after seeing the current scenario related to droughts, wildfires, and climate changes.