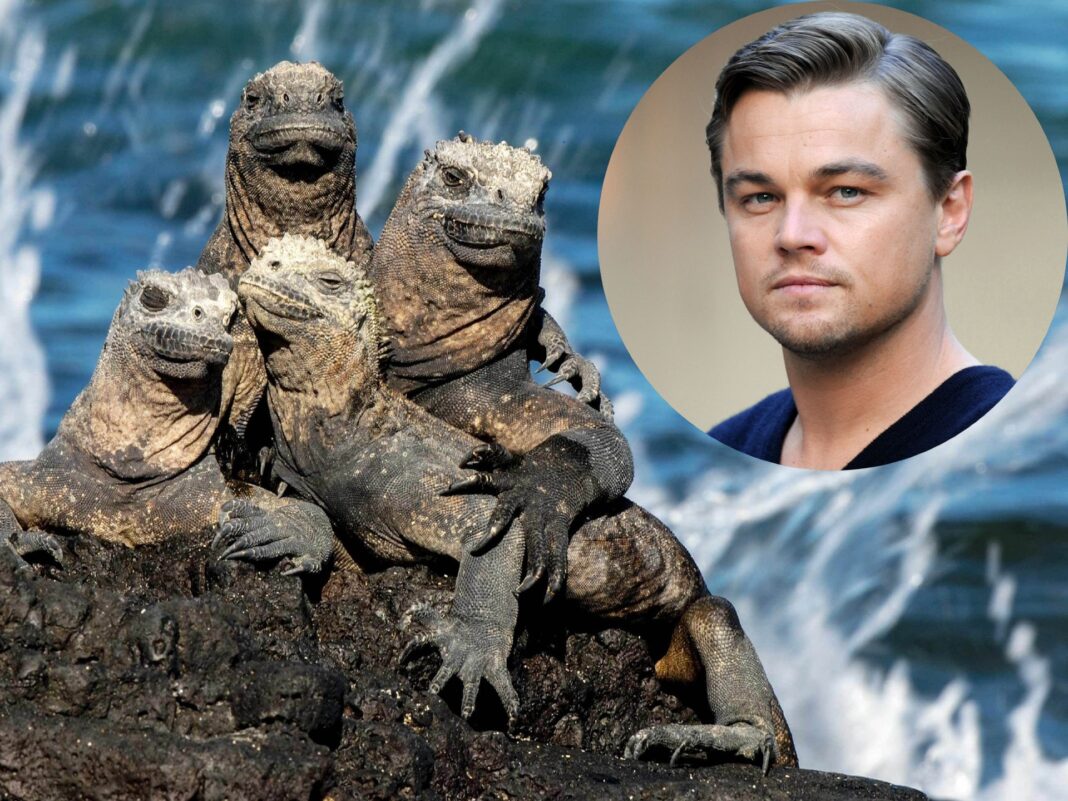 The most popular Hollywood actor and global personality, Leonardo DiCaprio has pledged to raise $43 million along with his team. He made this pledge towards mass conservation in order to rewild the now broken, Galapagos Island. DiCaprio had earlier mentioned that more than 50% of the remaining wilderness all over the planet is at risk of disappearing within the forthcoming decade in the absence of decisive measures.

As a result, DiCaprio has taken this initiative to help rebuild the iconic Galapagos Island. In addition, this effort has been undertaken in collaboration with the team of ‘Rewild’. This organization had been launched this very year by DiCaprio himself. He is well-known as a climate activist. 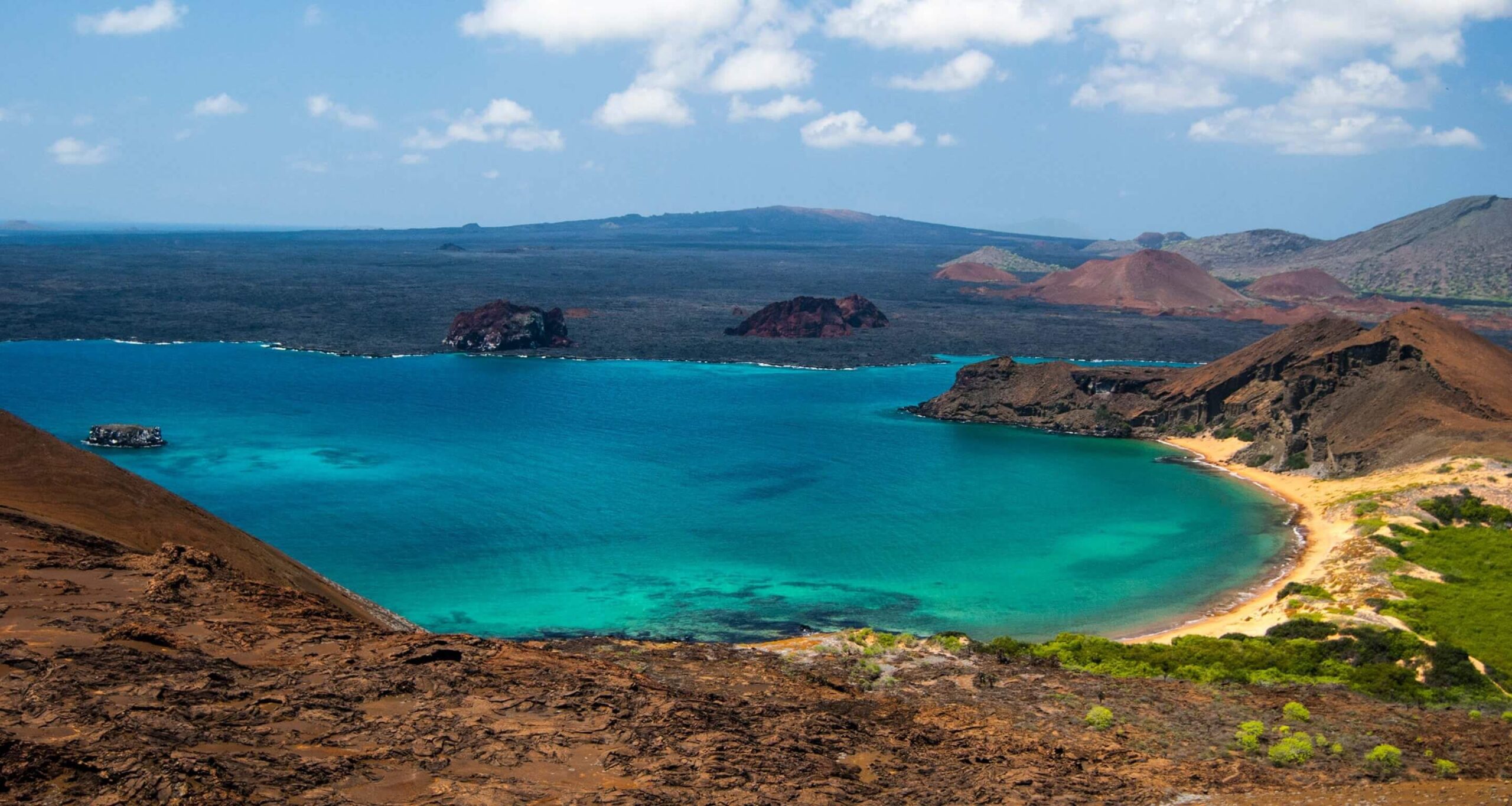 The Rewild team has taken this initiative with a few conservation scientists from the Galapagos Directorate of National Park, Island Conservation, the foundation of Charles Darwin, and the Environment & Water Ministry of Ecuador.

19 islands are a part of Ecuador and are situated in the Pacific Ocean. Amazing and abundant wildlife can be found here that includes astounding white sharks, giant tortoise, and the blue-footed booby. 97% of the land has been assigned as a national park while 5,000 mi2 of this surrounding water body is protected by the marine reserve of the Galapagos.

DiCaprio has informed that he had met Paula Castano as well as other influential environmental activists when he had traveled to Galapagos Island. He saw them working very hard every day to save the most nonpareil location on Earth. 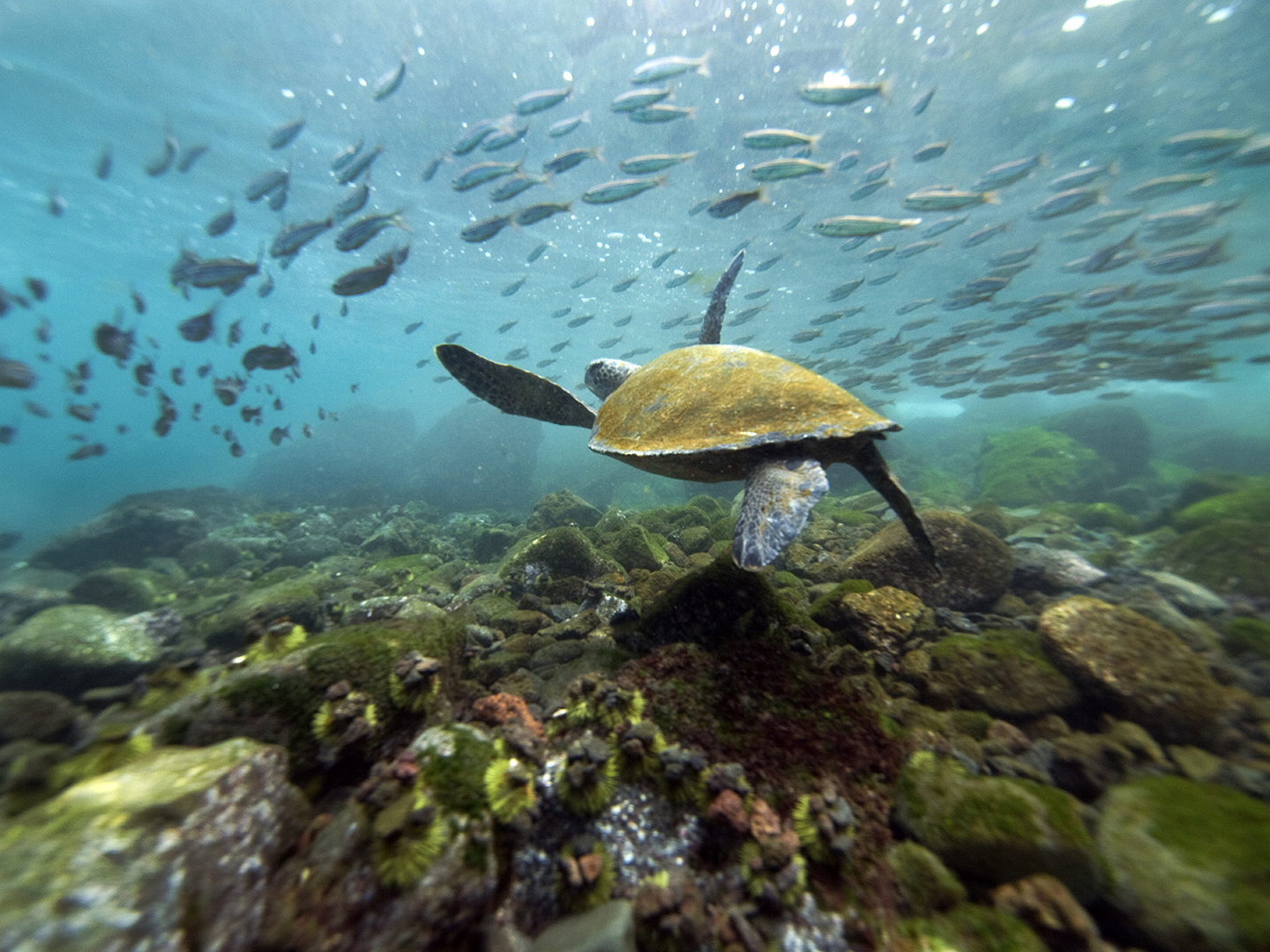 He further added that the wild places all over the world have been gradually declining. He stated that human beings have degraded 3/4th of the wilderness and pushed over 1 million of the species to the verge of extinction. Immediate and potent actions must be taken to protect this remaining wild.

The Galapagos Island restoration effort is the first project under Rewild that was created by DiCaprio and Global Wildlife Conservation. Moreover, DiCaprio is the new founding member of this new brand that is dedicated to rewilding or restoring species and ecosystems to their earlier levels of health and abundance.

DiCaprio and his partners have pledged to contribute towards the rewilding of Floreana Island that shelters 54 species who are threatened. Furthermore, they also plan to reintroduce 13 of the extinct species in this area. These species included the Floreana mockingbird that was the 1st one reported by Charles Darwin.

This pledge is intended to take over the Twitter and Instagram accounts of DiCaprio. This is mainly in order to bring focus to the dangers faced by Galapagos Island and encourage his followers to come forward to help. 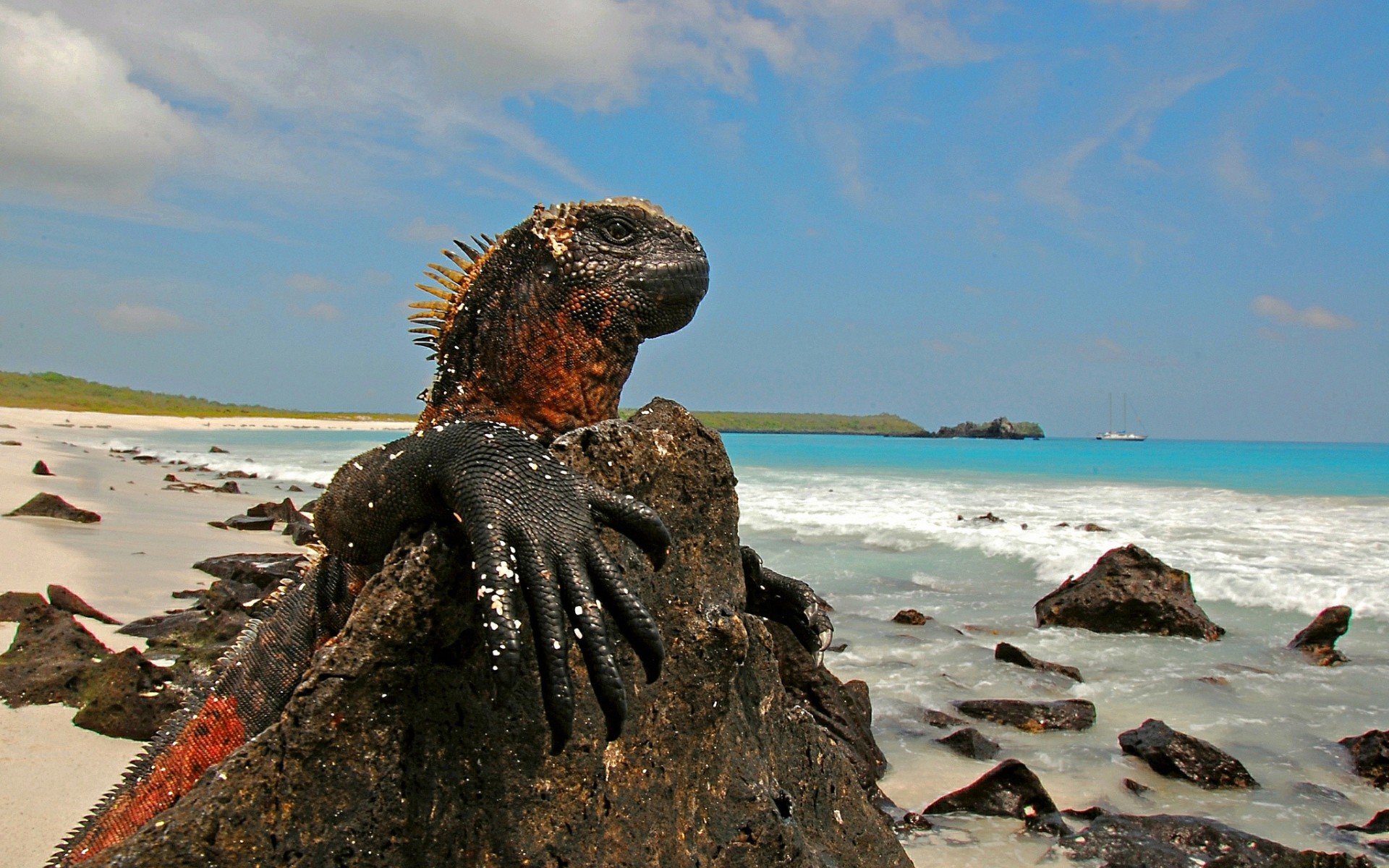 Castano has also mentioned that almost 97% of the land area around Galapagos Island falls under the national park category. Their main effort is to strive to remove humans from there. They also plan to work together in order to restore ecosystems and encourage the communities around them. They want nature and humans to thrive together.

DiCaprio has also mentioned that environmental heroes of our planet are already working and he wants everyone to rise to this occasion and join hands with them. He also said that Rewild offers a strong vision to improve and gauge local solutions led by indigenous people and communities along with governmental and non-governmental agencies.

The Galapagos Island crisis has taken the world by surprise and shook the environmental activists. This has highlighted the need to restore and reframe nature conservation measures that included holistic solutions. Threats must be eliminated and vibrant wildlife populations must be re-established. This will eventually help in keeping the ecosystems intact, resilient, and functional and maintain the balance in nature.


Share
Facebook
Twitter
Pinterest
WhatsApp
Previous article‘Too Good To Go’ App Is Spreading Across The US In An Attempt To Save Food Waste
Next articleNational Forest Vision Is Taken Over By Wales To Build A $5.9M Project

Saving the Amur Tiger: Multiple Measures Across Borders Can Protect The Magnificent Cats

Polar Vortex: Triggering Extreme Winter Weather Even As The Planet Warms Up