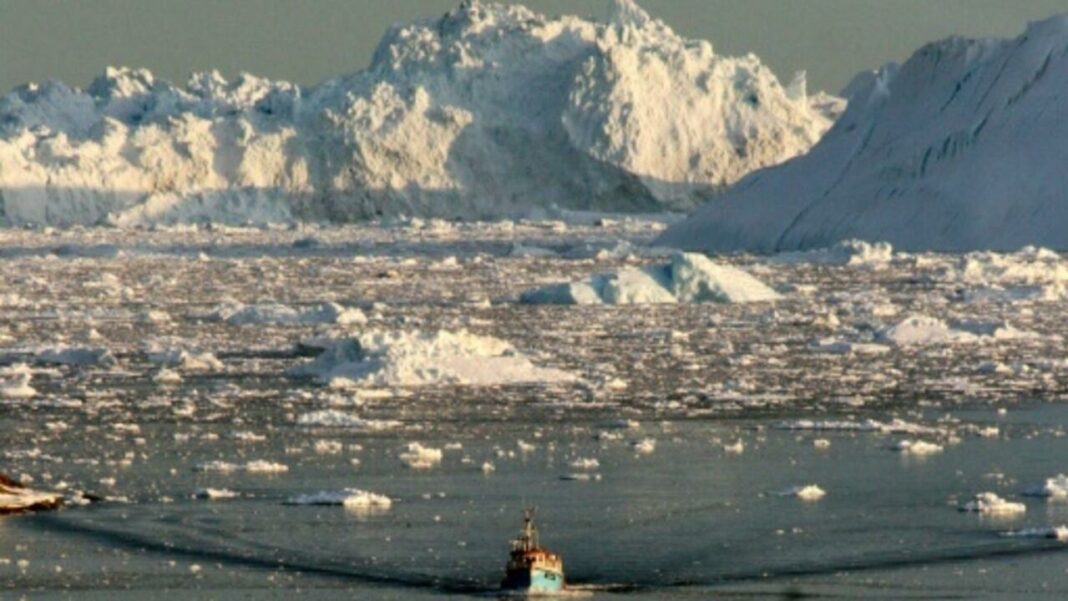 Heatwaves in the polar regions have caused massive melting of the ice sheets covering Greenland. The ‘massive milting event’ has been caused by temperatures surging 10C above normal say researchers from Denmark. Since last Wednesday the ice sheet that blankets the vast Arctic territory is melting at the rate of 8 billion tons every day. 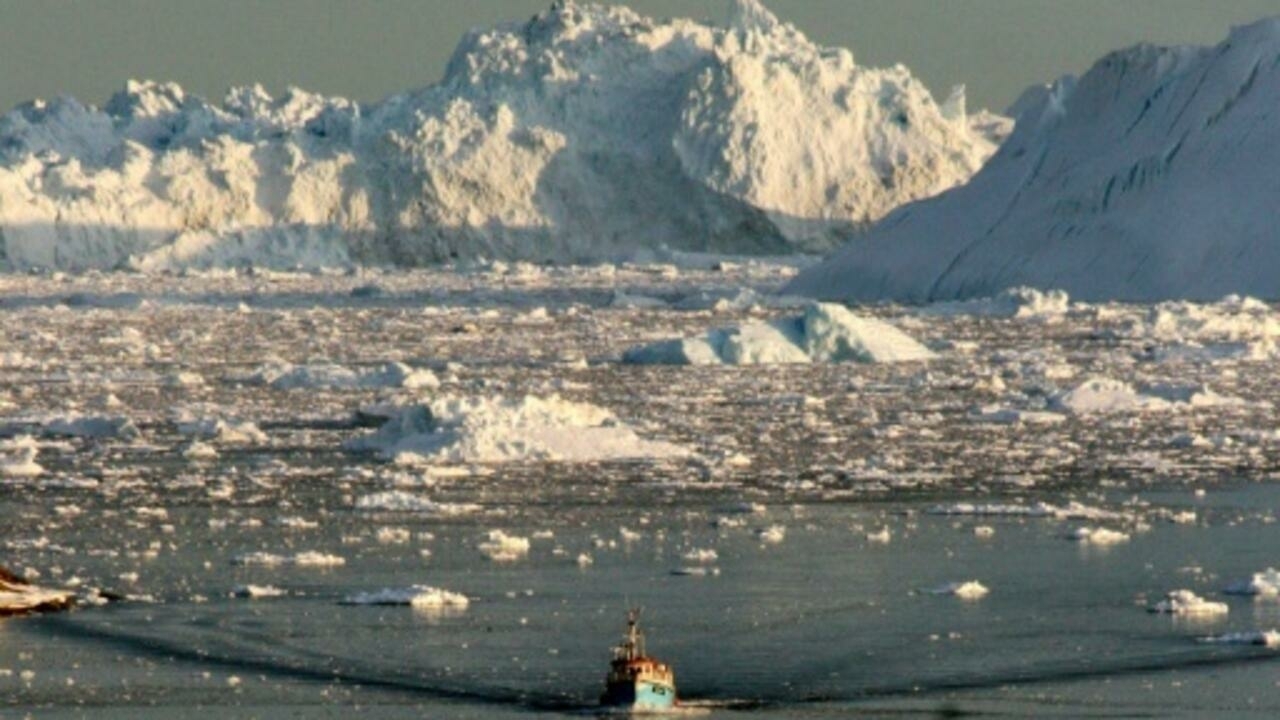 That is twice the average melting rate in a normal summer. The website, Polar Portal, run by the researchers, reported the alarming events.

The highest ever recorded temperature of 23.4C was at the Nerlerit Inaat airport on Thursday which is to the northeast. This is the largest even ice melt in Greenland after the great melt in 2019, but this time the area covered is much larger.

Billions Of Tons Of Ice Melting Each Day In Greenland 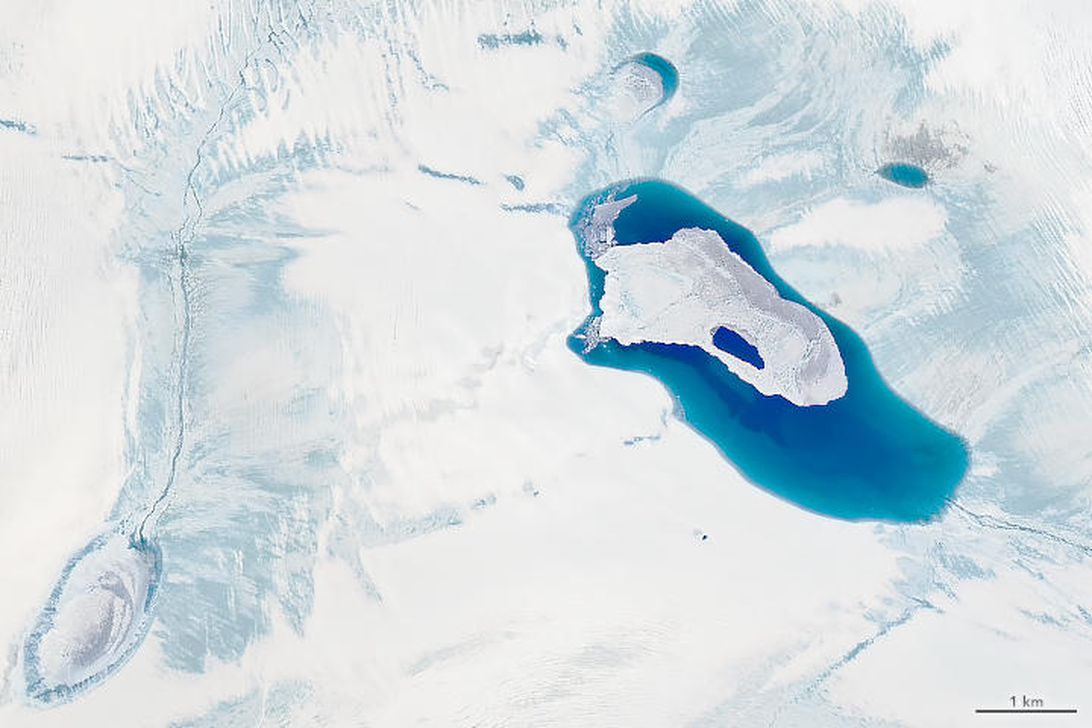 The intensity and the extent of the heatwave over Greenland led to massive melting of the ice that produced enough water to cover Florida under two inches (5 centimeters) of water over the next two days.

Greenland has lost a vast quantity of its ice reservoir as 8.5 billion tons of surface mass was gone just on Tuesday. Another 8.4 billion tons were lost on Thursday.

The melting ice added to the rising sea levels that are being caused by climate change. And it has also meant the loss of vast storage of freshwater. Glacier expert, Marco Tedesco from Columbia University is also a NASA scientist.

He said that high atmospheric pressure is pulling in warm air from down south and trapping it over Greenland. It led to a high of 19.8C on Wednesday, a record. This has melted not only the seasonal ice buildup but also affected the exposed core ice. Events such as these are getting even more frequent said Tedesco.

Glaciologist Brad Lipovsky said that while it is too early to claim that this year would see record melting, but the rate and volume of melting ice are unprecedented. But what alarms him more is the total lack of response to an event that could get out of hand soon.

Also Read: Germany Floods Shocking In Its Intensity But The Blame Lies With Humans

If Greenland were to lose its ice cover, the global water level would increase by 20 feet (6 meters) and the island is being pushed to a point of no return. 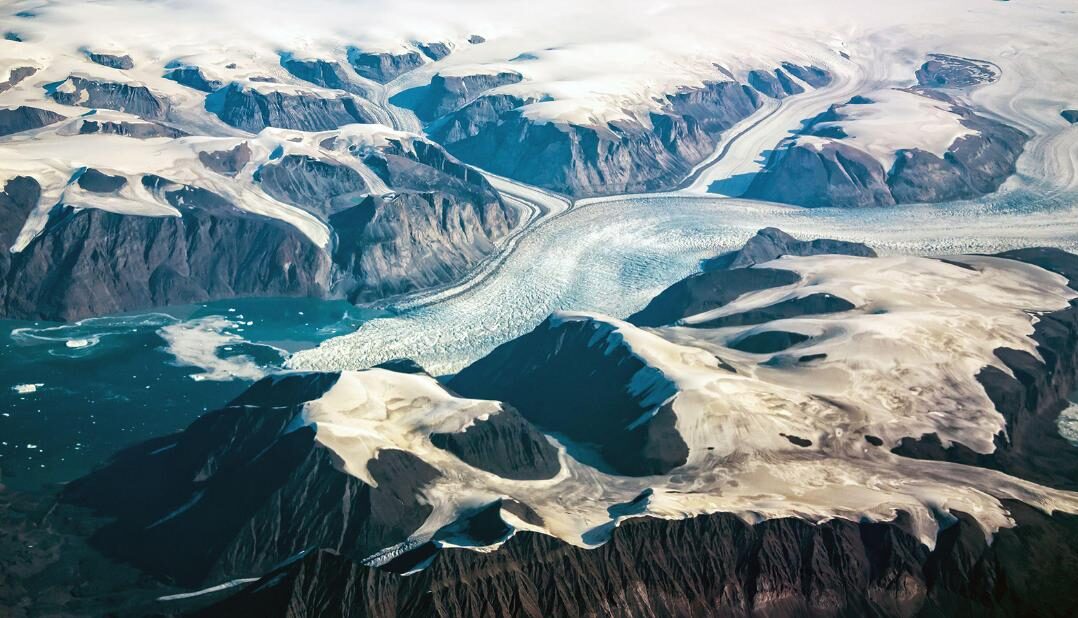 The accelerating ice loss has affected ocean currents, altered marine ecosystems, and is on the brink of inundation of many low-lying islands and coastal areas. Researchers warned in 2019 that the ice sheet covering Greenland could add 5 to 33 centimeters to the world ocean levels by the turn of the century. That could sound like the death knell for many coastal cities