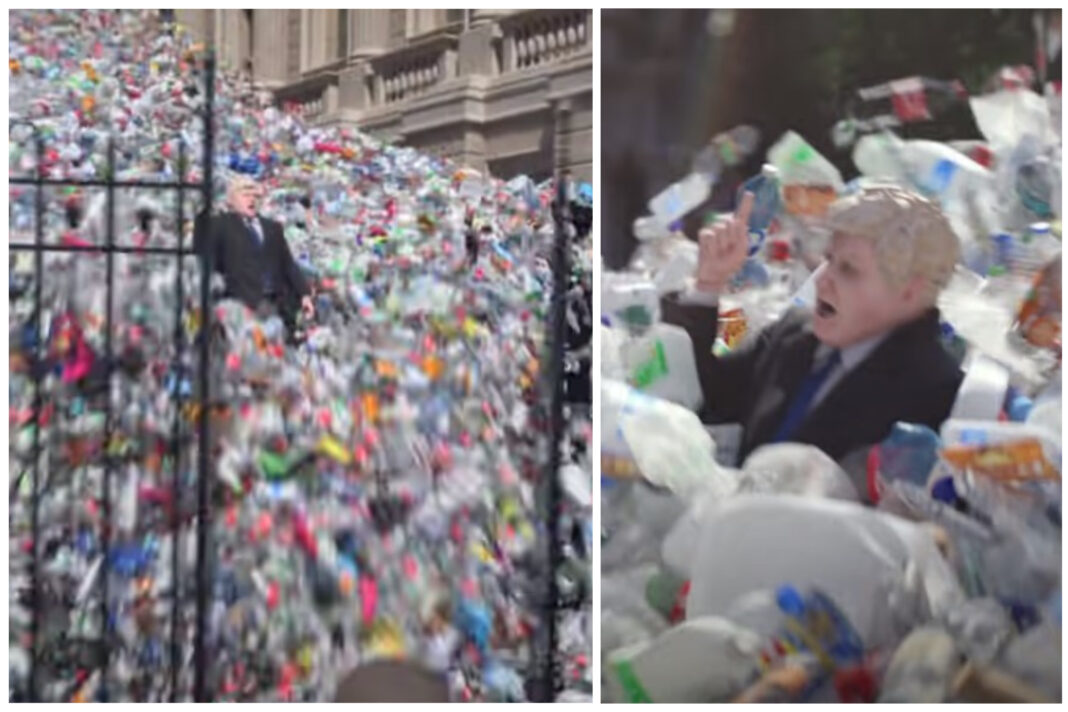 Greenpeace has recently released a powerful advertisement regarding the UK plastic crisis. It highlights the enormous amount of waste that the United Kingdom dumps in different countries. The advert has a simple message – what if all that trash came back and was placed at the doorstep of Boris Johnsons.

Well, the message might be simple and humorous, it is just as much alarming. In 2020, the UK had exported an immense 688,000 tonnes worth of plastic packaging that was discarded. Greenpeace says this means an average of 1.8 million kilos of waste produced daily.

In comparison, the UK reported that they had recycled plastics weighing a total of 486,000 tonnes. The daily average is over half of this annual value.

Read: Plastic Crisis And 5 Surprising Solutions To Make A Difference

Greenpeace claimed that international wildlife and health emergencies are getting fueled by the UK plastic crisis. Many countries lack the resources needed for the waste to be completely recycled. So they usually burn or dump it instead.

The UK Plastic Crisis Raining Down

In the film, plastic waste can be seen raining down from the heavens onto a parody Boris Johnson. The parody figure is busy making pledges in front of Downing Street, regarding tackling the UK plastic crisis.

Soon, the prime minister, bemused, gets swept away by a wave of plastic bags and bottles. During the scene, a voice similar to that of Micheal Gove, the former secretary of the environment, says out aloud: The government has banned plastic cotton buds, stirrers, and straws.

Then, Parody Boris replies that the time has come for the entire world to truly recognize the environmental damage that is being caused by UK plastic crisis. He also points out the immense volume. He continues by requesting all present to secure the planet’s health and that of all of our future generations.

Then, Downing Street’s gates could no longer hold back the wave generated by the UK plastic crisis. The camera pans out showing how the residence of the Prime Minister would appear if 1.8 million kilograms worth of plastic waste was dumped right on top.

Stand Up To The Lies

The advertisement then says that the government is claiming that they are recycling plastic. But it is instead burned and dumped overseas. The screen adds a message to force Boris Johnson into addressing the plastic crisis that the UK is facing as soon as possible.

As far as the law is concerned, the UK government cannot ship their plastic waste to other countries unless they can definitely recycle it. However, investigators from Greenpeace found that plastic waste of British origin ends up burned, dumped, or just left alone as pollution the Turkey oceans. Turkey receives 38% of the exported plastic waste of the UK.

Previously, China was an integral destination. However, in 2017, the nation had banned importing several types of plastic. After that, Turkey has taken over as the largest receiver in the UK plastic crisis. 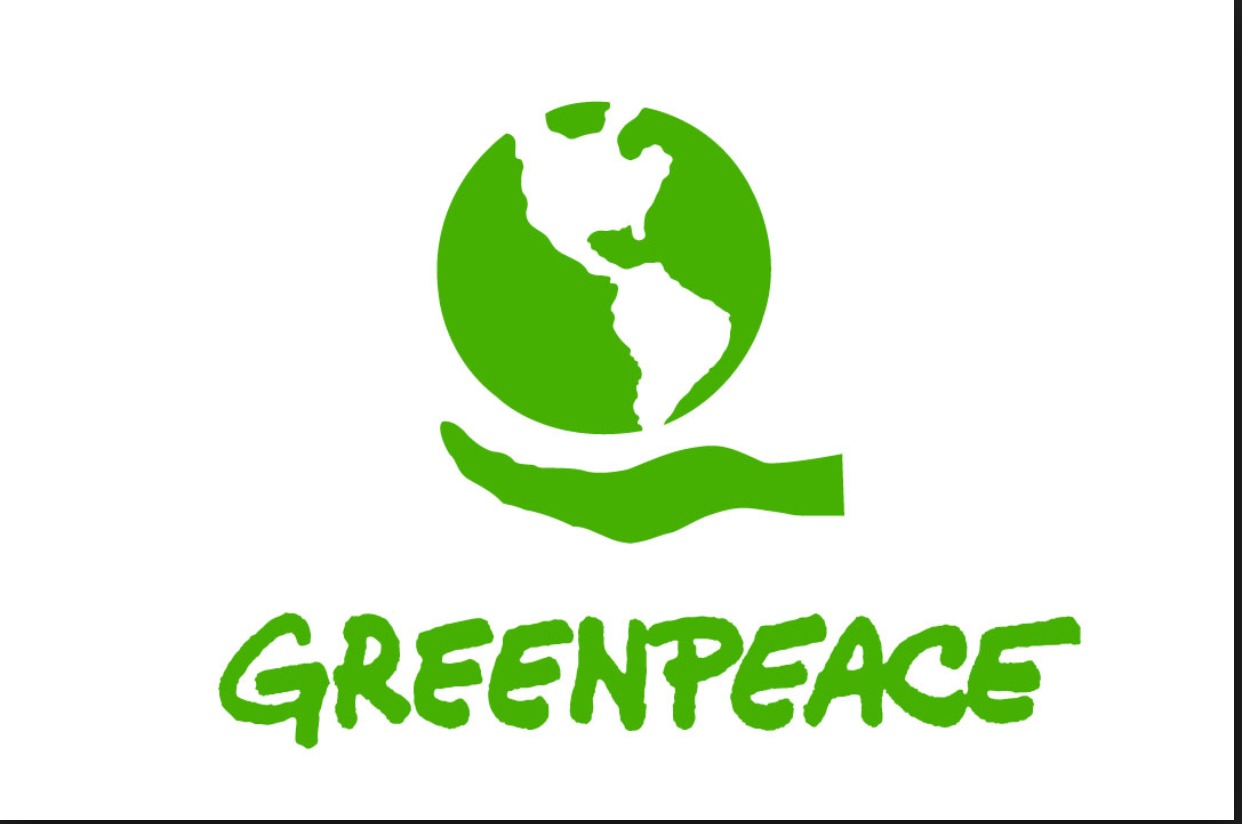 However, investigators from Greenpeace found out that the waste was not being recycled. Instead, they found packaging and bags from big UK supermarkets dumped by the side of the road, on rail tracks, near rivers, and in fields. In several cases, the waste had been put on fire or piled as mountains. In some cases, it was even allowed to spill onto the sea and rivers.

Plastic from Britain was also found littering the beach. The packaging dates indicated that the waste was a recent export. An antigen test for the coronavirus had August 2021 as the expiry date.

The film’s name is “Wasteminster, a Downing Street disaster”. The ad and the investigation reports regarding the UK plastic crisis were released on the same day. Curiously, every line has been said in reality by Michael Gove and Boris Johnson.

Overproduction was pointed out as the major problem. Each person in the UK produces more waste in plastics than any country, except the US. Greenpeace is requesting a ban on exports of plastic waste by the government. They also wish for single-use plastics to be decreased to half by 2025. In 2020, Turkey, Poland, and Malaysia were the largest receivers of UK plastic waste.