Greyhound Racing: About Time People Join The ‘Race’ To End It! 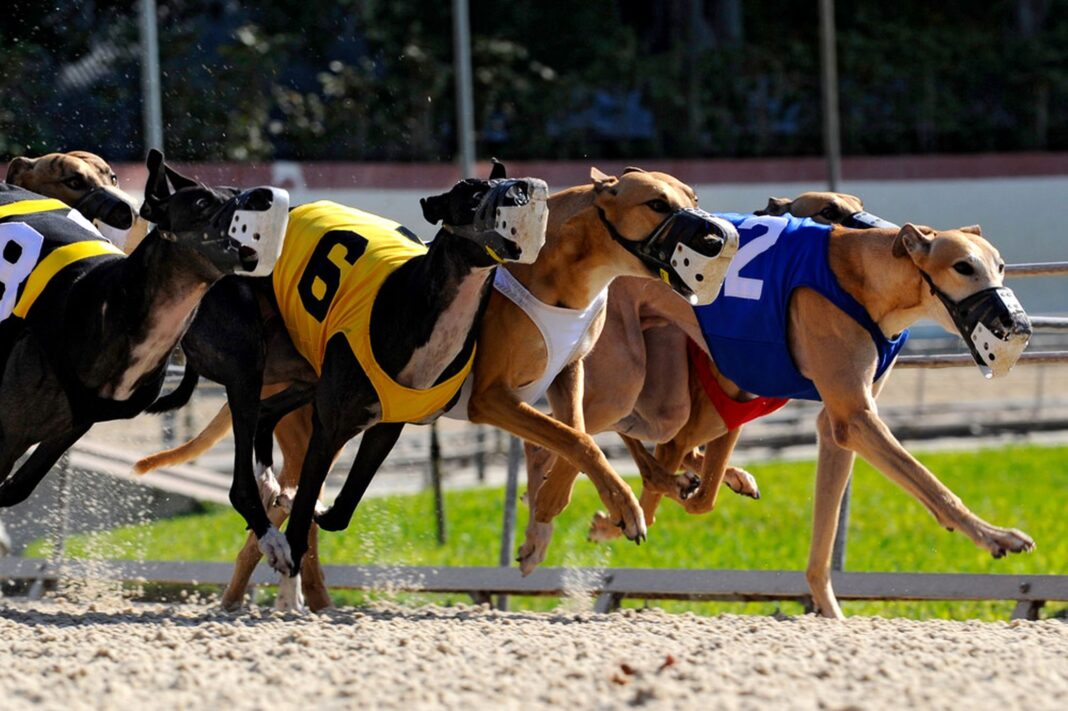 What was once a very thrilling sport in the state of Florida, will now be rendered obsolete under a new Amendment that was passed with a sweeping majority. Greyhound racing, one of the most historic sports in this country will soon meet its end due to growing concerns of animal mistreatment.

Interestingly, St. Petersburg in Florida, which once boasted close to a thousand people waiting to place bets on greyhounds, is now the very place where you can literally count the number of people loitering about. There is no excitement, and only the most avid fans of greyhound racing would want to be a part of it.

The History Behind Greyhound Racing 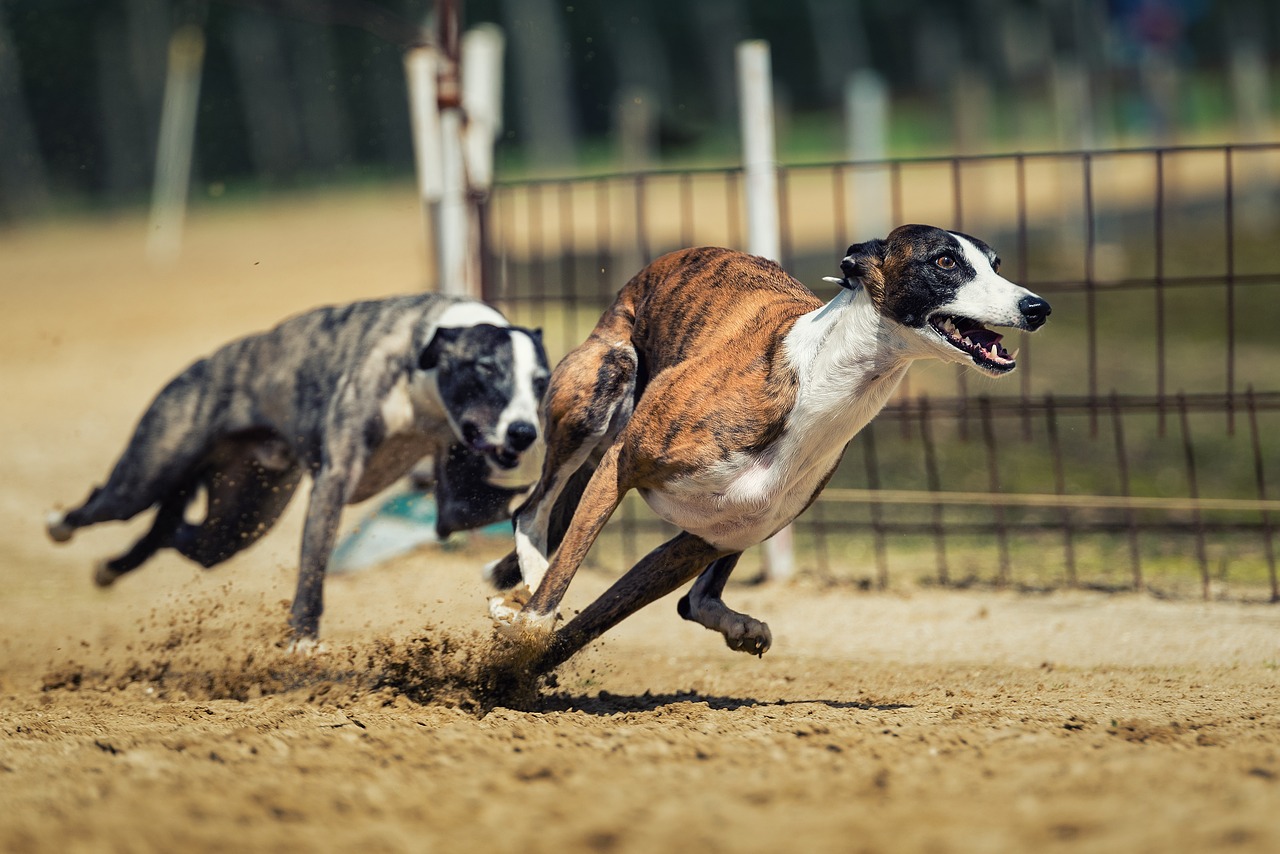 Derby Lane, one of the most famous lanes of Greyhound racing has a lot of history behind it. It was established in 1925, with the glamor exceeding that of other sports. As far as rumors go, one could verily find stalwarts such as Joe DiMaggio, Babe Ruth, and Sophie Tucker in the stands- waiting to place their bets. Till 2020, Derby Lane was the be-all and end-all of all racing tracks- but it has headed towards its final lap.

Back in 2018, the citizens of Florida had the option of approving an Amendment- the 13th Amendment to be precise- which would ban any and all bets on Greyhounds from the 31st of December, 2020. While the greyhound racing community believed that the voters wouldn’t approve of it- owing to the massive popularity, the results stood out in stark contrast. There has been a sustained national concern over how animals are treated- especially in the field of entertainment.

The Steady Decline Of The Sport

The last scheduled greyhound race took place on the 27th of December at Derby Lane. And while the voters took into account the safety of the animals, it does seem to sacrifice the careers of several individuals who are a part of the industry. According to Dave, he loves being surrounded by dogs outside- something he has been doing for the last 14 years.

The owner of Derby Lane also has his concerns. Richard Winning, whose family has taken care of the tracks ever since they opened in 1925 has expressed his fear that tracks all around the country might follow suit and close. This gives rise to a very important point- will people even remember what greyhound racing was, thirty years down the line?

Incidentally, the thoughts of the owner of Florida’s most famous greyhound racing track appear similar to the thoughts of Carey Theil- one of the main advocacy groups that spearheaded the entire project to close down the tracks for racing. They both believe that Florida is the center of greyhound racing- and if they could somehow stop it at the root- the sport will soon lose its authenticity.

The Story Behind The Rise Of Greyhound Racing

Richard Winning hasn’t forgotten where he came from. The born storyteller from Florida spoke about how he ended up starting at the tracks around 45 years ago- where he was one of the few people who collected half-dollars around the turnstiles. He also spoke about antiquity and heritage- how this was once the seat of several bands playing music between the races- with the pantry serving 37-ounce prime rib.

Greyhound racing, in itself, has a history of its own. According to Winning, it is the only dog that has been mentioned in the Bible. The King James edition of the Bible talks about how the greyhounds were part of a sport called coursing. The sport involved a couple of greyhounds running after a rabbit- something Queen Elizabeth loved immensely. 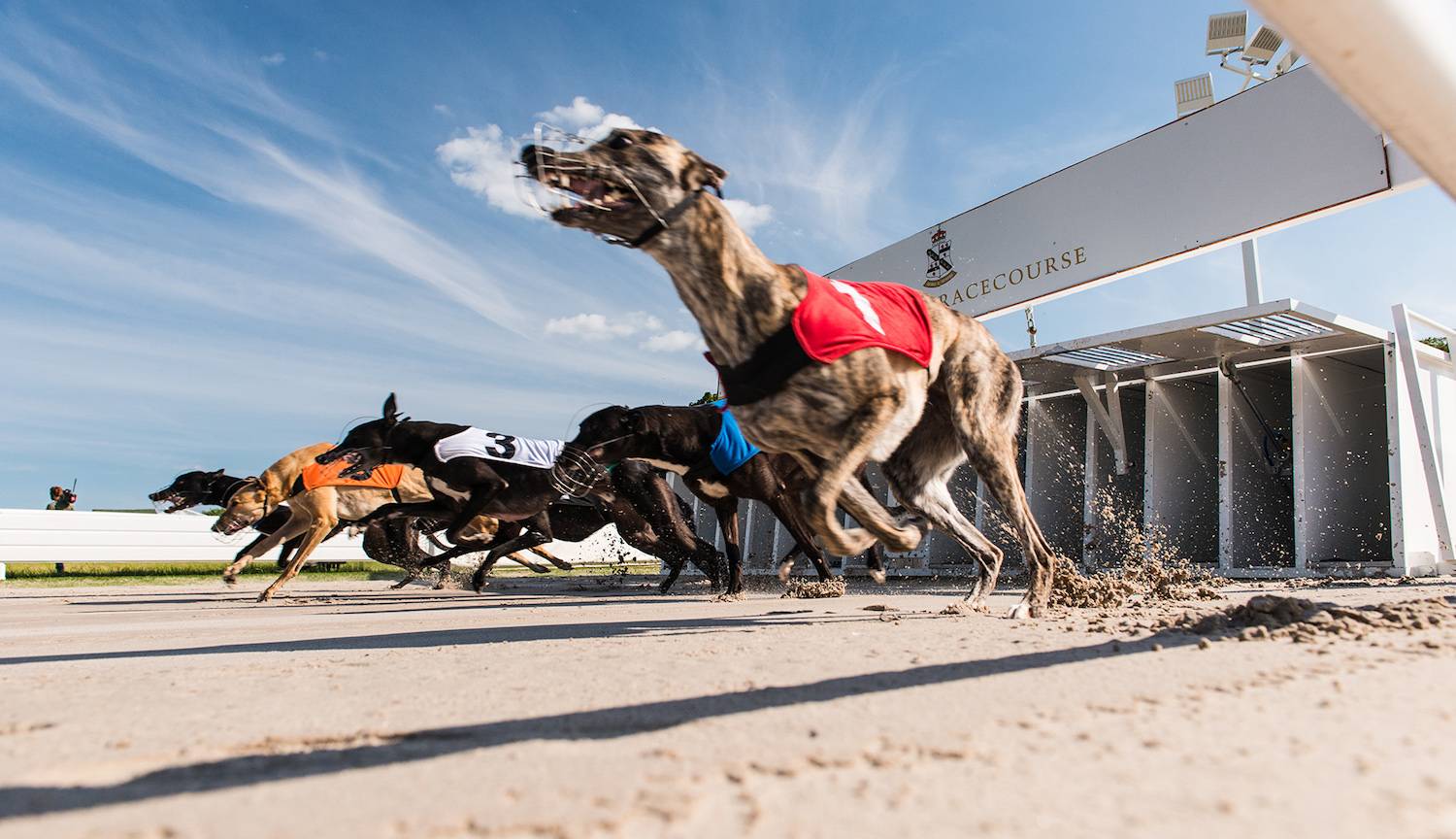 In modern times, the sport was developed by Owen P. Smith, an American inventor. Instead of killing rabbits for sport, the American came up with an alternative which would put up a completely mechanical rabbit instead of a live rabbit- and this was back in 1910. It has been rightly mentioned by Sports Illustrated, that no other sport has had such a big change in the way it is played- and yet no other sport is as anonymous as greyhound racing.

Gambling, Snakes, And The Early Struggles

The American inventor didn’t just stop there. Along with a couple more researchers, he built the first racing track for greyhounds which he called the Blue Star Amusement Company. This was launched in 1919 and failed in Oakland. The catch- gambling was illegal.

But the failure in California made it possible for them to start afresh in Florida, where they started the Miami Kennel Club in 1922. The track was so close to the Everglades that they had to actually employ snake catchers to deal with the reptiles. They also installed light bulbs over the tracks- which meant that employed people could watch it at night.

But soon, Florida became the first state to institutionalize betting as they passed a bill legalizing it. This was a direct result of the Great Depression which ended up bankrupting several local governments. Although the Governor of the state ended up vetoing it, the other senators overrode his veto and signed the bill. Soon, several dog tracks came up in Orlando, Tampa, Pensacola, and Jacksonville.

As far as history goes, sure- there are certain individuals who got into the sport because they were devious. They wanted to earn some quick money- even if they resorted to using underhanded tricks. But there have been several individuals who participated in the game because they genuinely loved greyhounds and dogs. According to veterinarian Donald Beck, greyhounds are very loving animals and not at all high-strung. They are extremely excited when they see someone they love- which can lead to the human getting bit.

The New Revolution In Greyhound Racing

Unfortunately, the decline of greyhound racing came a few decades before the Amendment was passed. Back in 1996, the industry tried to save its staggering drop in revenues by setting up poker rooms and simulcast races.

For almost a decade, the Grey2K, the organization devoted to saving greyhounds for cruelty appealed to the legislators to bring in some developments to the game- but it fell on deaf ears. After they managed to bring down the industry after spending $3 million dollars, the organization has pledged to end the cruel treatment of greyhounds in other countries where greyhound racing is still approved.