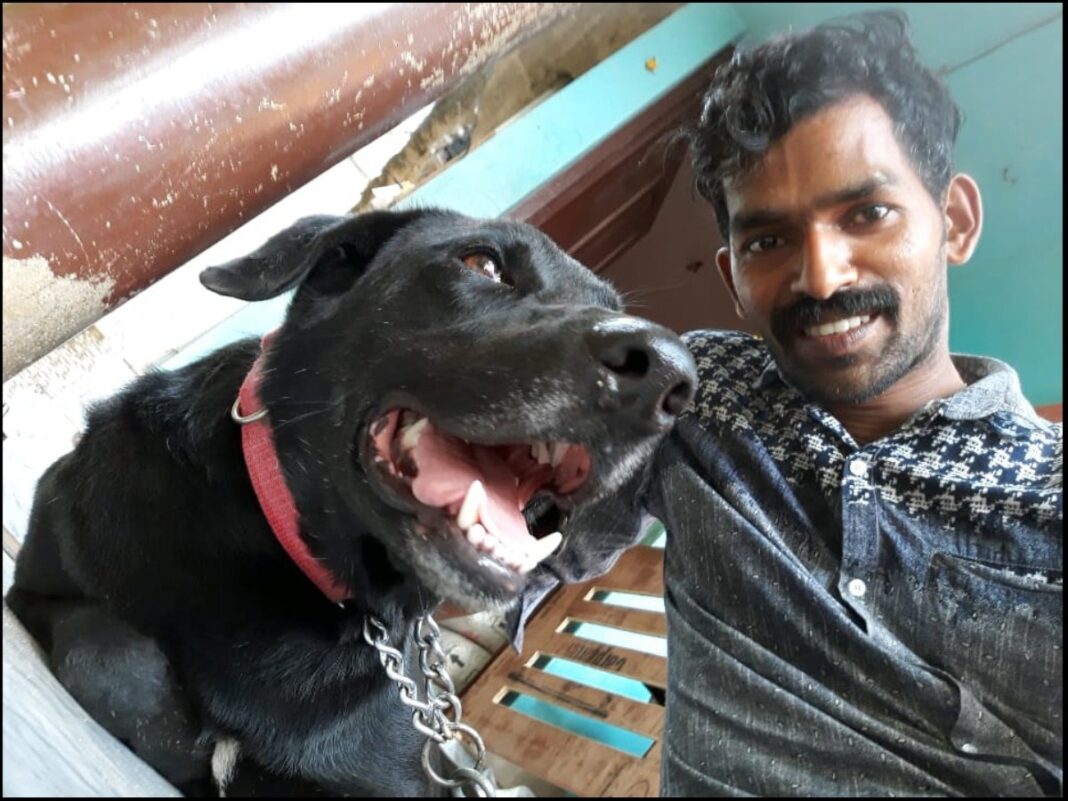 This is not the first time that humans have proven themselves unworthy of a Kerala dog or any other animal. As if our selfishness and cruelty were not clear enough, we keep finding new more barbaric ways of exposing it. The latest viral case of animal cruelty, however, will horrify you.

In Adimalathura in Kerala, a Labrador named Bruno was killed by three youngsters. The Kerala dog was 9 years old. The incident was reported on Facebook by Christuraj, an owner of the Kerala dog. The whole incident was caught on camera as well. However, be warned that this animal video can be disturbing for some viewers.

Heartbreaking Video of a Pet Dog #Bruno beaten to Death in Trivandrum, #Kerala

The brutal clip shows that the pet dog has his neck tied to the hook of a fishing bai of a boat. The leash was very painful. But that was not all. The Kerala dog was then continuously beaten using heavy sticks and bats by 3 people.

Eight siblings had raised the pet dog, Bruno, together. They have been together since Bruno was only one year old. All the homes of the siblings are right beside each other. Needless to say, every one of them loved Bruno. The Kerala dog had a habit of visiting the beach during the day.

On 28th June, Monday the dog had gone off to the beach as well. But the family noticed that he was not coming back. So one of the members of the family went out looking for the dog. Then he came upon the horrifying scene. Sadly, he could not confront three people by himself. He watched in horror as the three threw Bruno into the sea. 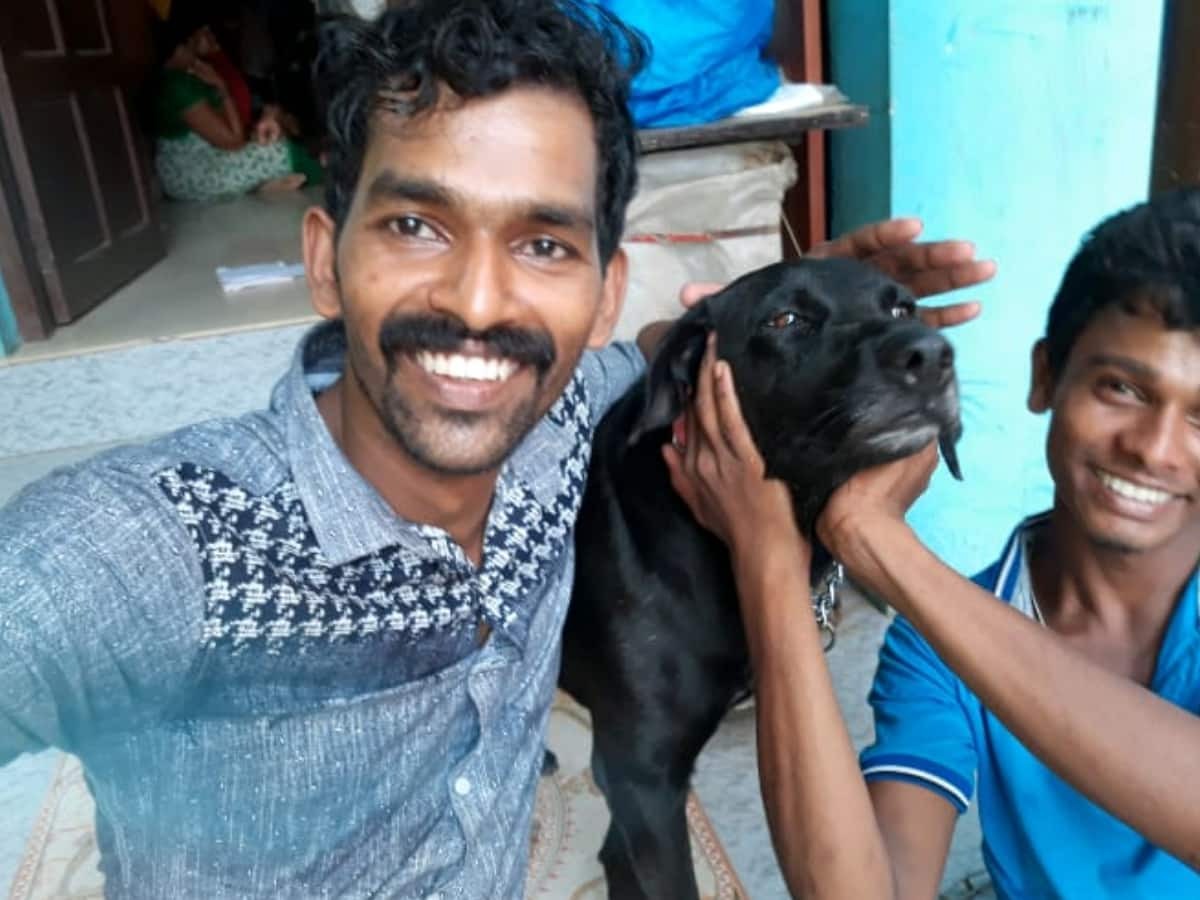 Immediately after knowing what had happened, Sony P, one among the eight siblings lodged a police complaint against the youths regarding animal cruelty. However, the police were reluctant to act on the matter. They had first said that the culprits were all below the age of 18, so they could not be arrested. But soon, pressure from social media and local NGOs forced them into action.

On 30th June, it was reported that the three were arrested and placed in custody. The three were identified as 20-year-old Sunil, 22-year-old Silvester, and the one filming who was 17. The youngsters are residents of the same area that is Adimalathura in Trivandrum. After filming the video, the pet dog was hurled into the ocean. Unfortunately, the dog’s body is yet to be recovered.

The Culprits Have Not Yet Been Punished

What is worse is that the youth’s cruelty did not stop with just that. After the complaint was lodged, Christuraj reported to the Times of India that they were threatening his family with death. Moreover, other youngsters belonging to the group of the culprit had ganged up on the owners’ house carrying iron rods. They gave threats like that they would make them suffer the same way as the beloved Kerala dog.

Of course, social media users were fuming that there has been so little action taken so far. This is clearly past the point of animal cruelty and had become animal brutality. Most users called the action inhuman. Moreover, they want the culprits to be brought to justice as soon as possible so that others are discouraged from any similar act.

One user pointed out that Bruno’s tail had not stopped wagging at any point. The pet dog, even while being hit brutally, was still hoping for a shred of humanity from the assailants. Some even called the act a moment of utter madness that should be punished the same way they beat Bruno.

Can animal cruelty get any worse?

Black Communities Will Be Affected By Rapid Flooding