The Mangroves Of Sunderbans Are Drowning In A Wave Of Plastic 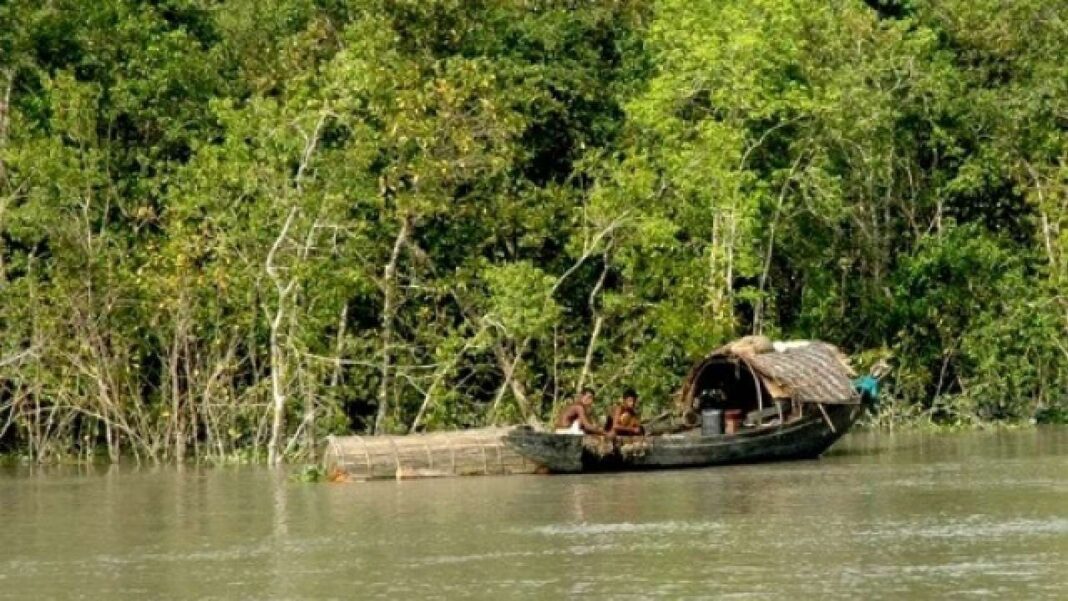 First, the fragile ecology of the Sunderbans was battered by successive cyclones from the Bay of Bengal in successive years. And then came another deluge in the form of plastic as relief materials flowed in. This unregulated influx of relief into the Sunderbans may have created a fresh crisis that threatens the delicate ecosystem of this unique biosphere.

Read: The Mangrove Forests Are The Vanguard Against Rising Seas And Much More

Floating islands of plastic have become a common sight in the Sundarban Biosphere Reserve, the world’s largest contiguous mangrove swamp. It is designated as a Ramsar Site. Experts and scientists have repeatedly stressed that the fragile ecosystem is being threatened by the accumulation of plastic on the dozens of tiny islands that make up the Sundarbans.

The Remoteness Of The Sunderbans Will Make The Task Tougher

This man-made disaster was pointed out immediately by experts after Cyclone Yaas swamped vast areas of Sunderbans in May this year, exactly a year after it was devastated by Cyclone Amphan. 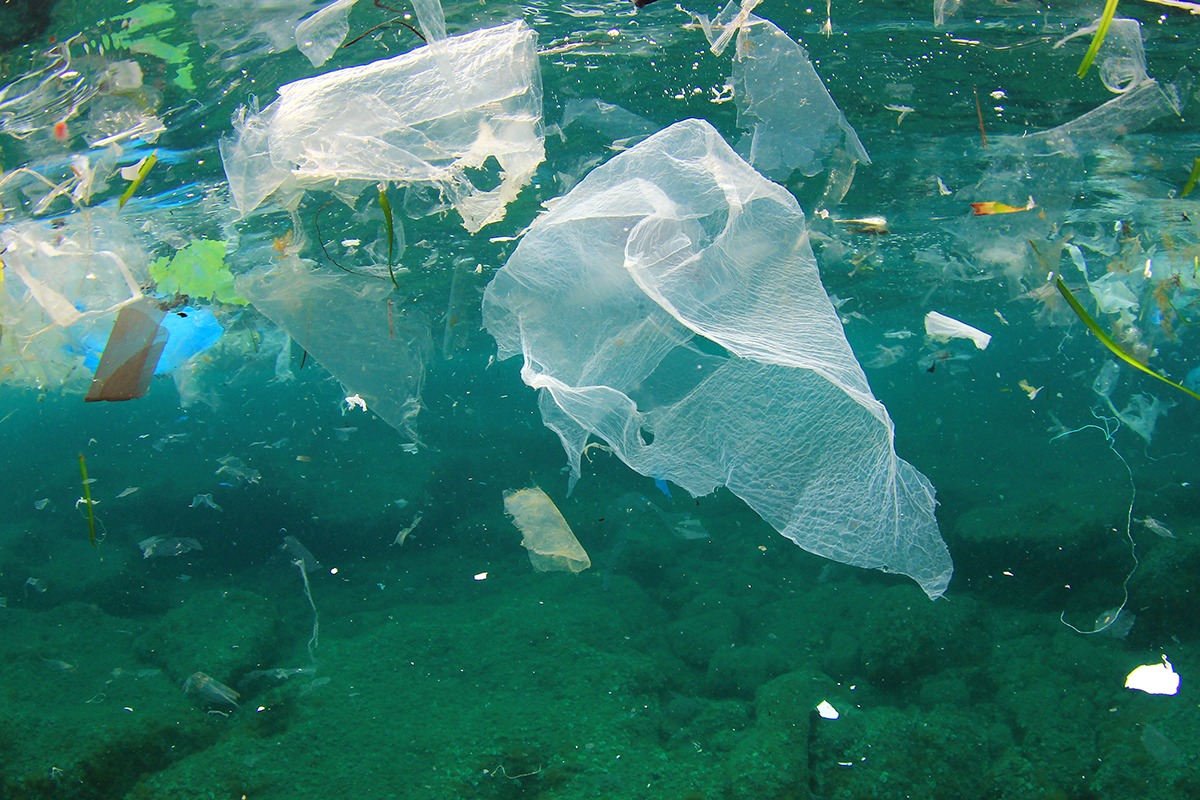 Ecologist Diya Banerjee said that the plastic has come in mostly as relief creating a disaster that people from outside have not been able to fathom. One area of the Gosaba block alone has yielded 300 kilograms of plastic, collected by Mahajibon, a non-profit.

It is tough to arrive at a figure as there are over 50 major inhabited islands in the Sunderbans that cover thousands of square kilometers.

Just Gosaba block alone could generate around 56 tons of plastic. This figure was calculated based on the relief material that has flowed into that area according to Sourav Mukherjee of the Kolkata Society for Cultural Heritage.

Even the police have appealed through social media to the non-profits to help in cleaning up the plastic left behind in the Sunderban region.

Tuhin Ghosh of the School of Oceanographic Studies says that the Sunderbans would suffer enduring ecological damage as a result of the plastic waste generated by the relief efforts.

It would lead to a spike in the toxicity of the saline water and would gradually lead to eutrophication. This artificial enrichment of nutrients could turn harmful to the delicate life forms in the Sunderbans. This will have a long-term detrimental effect on the food chain in the islands. It is feared that microplastics will poison the food chain gradually in this region. The intricate waterways are directly linked to the ocean and a large portion would ultimately end up there.

The Sunderbans has 5 million inhabitants with fishing and aquaculture among the major source of sustenance. Any alteration in the fragile ecosystem is bound to affect the livelihood of these people.

The UNESCO World Heritage site is also home to around 2,626 forms of fauna including the saltwater crocodile, the Gangetic dolphins, various species of turtles, and the majestic Royal Bengal Tiger. Around 428 species of birds call these islands their home. The introduction of plastic into this unique ecosystem would irreparably harm it.

The non-profit and the administration has been encouraging the inhabitants to exchange plastic waste for relief material to clean up the area. The Sunderbans bear the brunt of the regular cyclones that originate in the Bay of Bengal. The region has witnessed four cyclones in the past three years.

Read: Mangrove Forests Can Be An Effective First Line Of Defense Against The Tsunami

Unregulated relief efforts, though well-meaning create a nuisance in areas with a fragile ecosystem. It also creates an uneven distribution of relief material and signals a crass failure of the administration to anticipate the need of an affected region and act accordingly. Rampant corruption in the administration has led to relief material being diverted and this has created a vacuum in relief efforts which led to the unregulated flow of materials that were not properly vetted before being allowed into the Sunderbans.