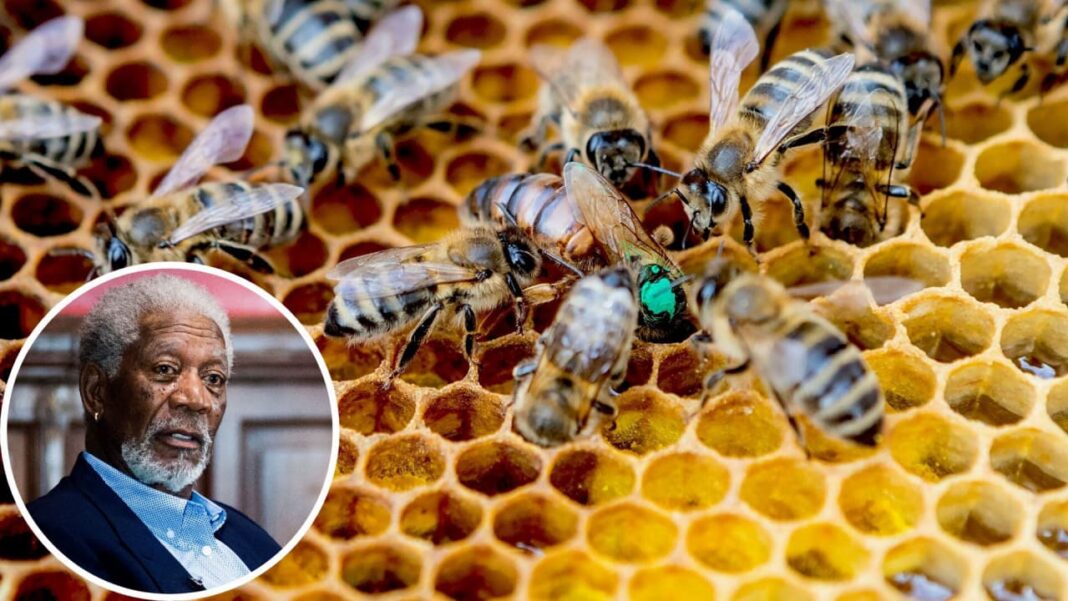 Morgan Freeman is certainly one of the most popular and respected actors in Hollywood. He is best known for his supreme performances on the silver screen for several years. However, recently the actor is being lauded for taking an initiative that is absolutely not related to his career as a performer.

It has recently been known that Morgan Freeman has converted his ranch that is spread across a vast land in Mississippi into a sanctuary for honeybees. Freeman is 84 years of age and has taken this humanitarian initiative that has brought him respect and admiration from all over the world. He has successfully managed to set up 26 beehives so far across his sprawling 124-acre ranch.

Morgan Freeman has managed to turn the ranch into a honeybee sanctuary by planting several species of trees suitable for beehives including magnolia and lavender trees. He has shared his reason behind starting this project to join hands in helping bees to embattle extinction. He has come to know about the plight of honeybees across the planet and decided to contribute to their battle.

Honeybees Get A Helping Hand From Morgan Freeman

Morgan Freeman had appeared on a talk show in the year 2014 that has resurfaced on social media. In this particular interview, Freeman stated that there is a determined effort in order to bring the bees back in large populations all over the earth. He had further added that human beings are still unaware of the significance of honeybees to live on earth. He emphasized that bees are the very foundation of vegetation, the ecosystem, and this planet. 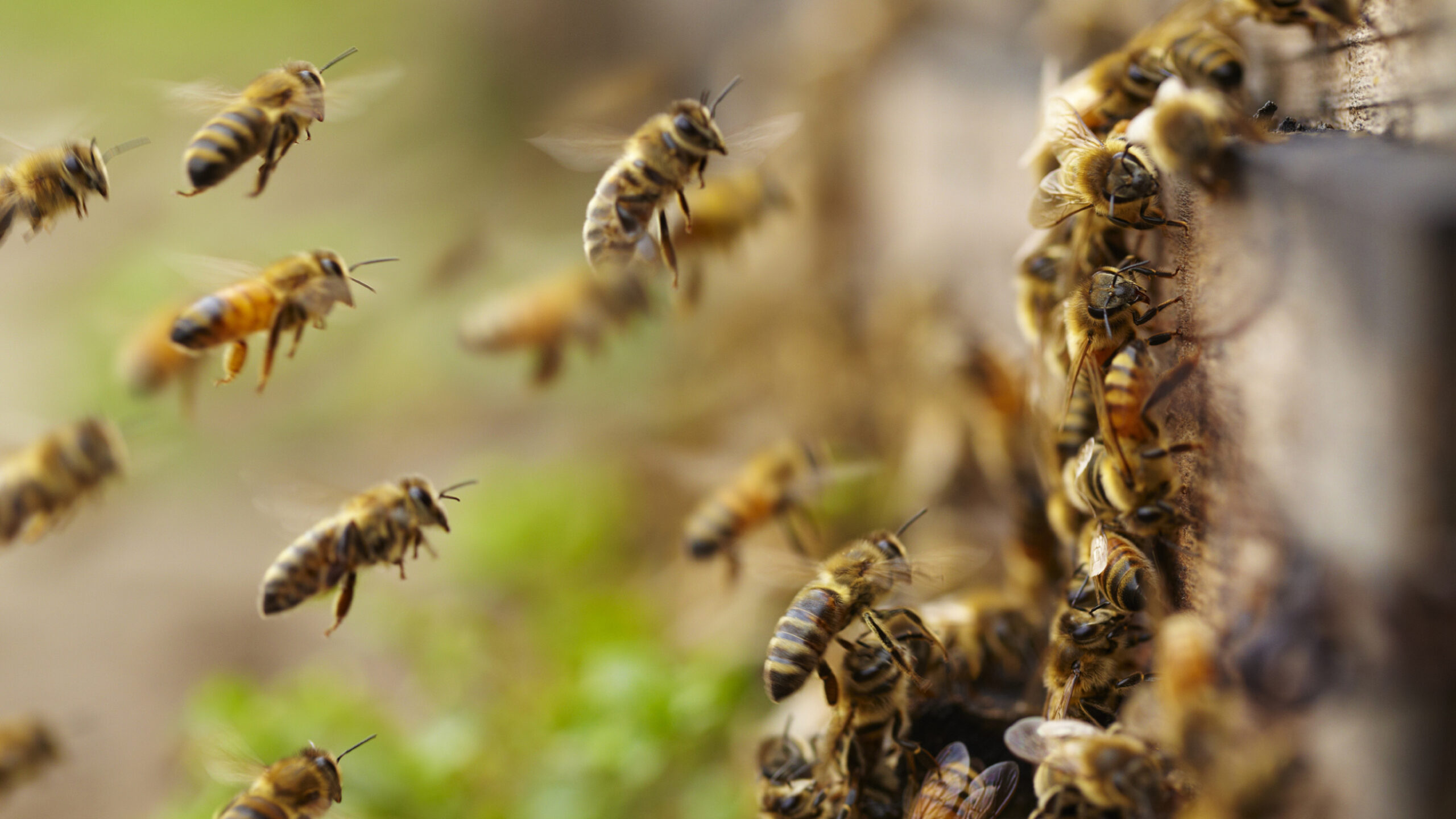 The insects are slowly becoming endangered mainly due to the reason that they are suffering from habitat loss. In addition, insects are being attacked from the excessive use of insecticides and pesticides. This has led to the sharp decline in the number of insects that have emerged as a matter of grave concern for both environmentalists as well as farmers.

It is a known fact that bees are an integral part of pollination in plants for farmers. As a result, the European Union has recently decided to ban the use of specific pesticides. This mandate is made to save honeybees along with numerous other insects from becoming extinct from the world.

Although this requires a large and concerted effort, Morgan Freeman has said that he sincerely wants to contribute to preserving honeybees in Mississippi. He has explained that he has a gardener and has a lot of work still left to do. However, the gardener takes care of countless bees, she also tries to figure out ways to expand the project by getting things that will help to increase the population of the bees. As of now, the gardener has planted 140 magnolia trees that have blossomed into a large cover.

Actor and filmmaker Morgan Freeman knows that bees are a crucial part of the ecosystem—and he’s concerned about their dwindling numbers.

That’s why he converted his 124-Acre ranch into a sanctuary to help save the bee population! 🐝 👏 https://t.co/TM03W3viDI pic.twitter.com/Oy0Qn9KgAc

Additionally, Morgan Freeman does not collect honey from the hives. Rather the honey is collected and stored as winter food. Nonetheless, there is a massive demand for honey that led to a whopping $317.1 million worth of honey crop in the US in 2013.

This beekeeping project by Morgan Freeman is important for 2 reasons. Firstly, it shows that humans are able to make a difference. Secondly, since Freeman is a celebrity, his initiative will raise awareness regarding honeybees and other crucial insects facing threats worldwide.

Moreover, scientists have also issued numerous warnings over an insect apocalypse that may soon take place. Insects such as bees, ants, and beetles have been disappearing 8 times faster compared to birds, mammals, and reptiles. There is no hope for the creepy-crawly creatures to survive beyond this century unless we can prevent the mass extinction of insects.