The Global Ecosystem Dynamics Investigation satellite was launched by NASA in 2018 from the International Space Station. The $150M project provided a first-time comprehensive 3D view of the world’s forests. The GEDI mission has so far collected invaluable data on the effects of climate change on the carbon cycle.

Data collected by the GEDI mission has revealed that the Earth’s forests store more carbon than previously thought. And the GEDI missions in the future could have a critical role in monitoring the status of deforestation commitments on a global level.

But unfortunately, the whole mission is scheduled to end in early 2023 though everybody involved realizes the unrealized potential of the GEDI mission. Researchers involved in the mission at the University of Maryland and forestry experts around the globe have pursued NASA for an extension of the GEDI mission.

The GEDI Mission: Nailing The Lie Of Individual Countries Through Irrefutable Proof

The COP26 conference in Scotland saw 100 countries controlling 85% of the forest land pledging to put an end to its indiscriminate loss reverse the degradation of land by the end of this decade. But this common ground and consensus could not have been possible without a common scientific understanding.

The efficacy of land-use commitment is possible only when there is a common monitoring system. The GEDI mission can accurately check the figures and without it, each country can come up with convenient figures of its own to define its forest land.

Recording The Tipping Point In The Amazon Forests

The power of the GEDI mission is fathomable when the vast expanses of the Amazon rainforests are considered. The implications of the GEDI mission are endless here as the world’s largest terrestrial carbon sink rests on a tipping point caused by endless deforestation. And this destruction has been accelerated under the present regime of the Brazilian President, Jair Bolsonaro.

The dense Amazon rainforests will soon turn into a dry savannah. Fred Stolle, the deputy director of the Forests Program at the World Resources Institute says that data gleaned from the GEDI mission could help us pinpoint vital areas of forest and mark them up for protection.

Reversing the effect of deforestation in the Amazon rainforests and other forests around the world will require precise and relevant data that will not be disputed by any regime anywhere.

The growth in atmospheric carbon dioxide and the resulting climate change is mainly due to the imbalance between the rapid deforestation and subsequent regrowth in the deforested areas.

The GEDI mission can help in such areas says Ralph Dubayah, professor at the University of Maryland. It gives us information on a large scale. For instance, if we want to plant a trillion trees, we need to know the impact that will have on the atmosphere.

The GEDI mission has taken the help of billions of signals using laser beam to help measure the health and dimensions of the planet’s trees for the past 3 years. It has helped answer questions on the changes in land use, and what has been the main reason for the biodiversity loss and climate crisis. It includes information on the amount of carbon stored in the forests and the effects that forest fires have on our atmosphere.

The $150 million project will be ‘de-orbited’ from the International Space Station sometime early in 2023 and the fridge-sixes sensor, will get incinerated as it re-enters the atmosphere.

Researchers at the University of Maryland, overseeing the whole project, have requested for extra time to allow the GEDI mission to complete the task it was set out for and to calibrate the collected data and results with multiple satellites that will take off this year or the next to monitor the health of Planet Earth. 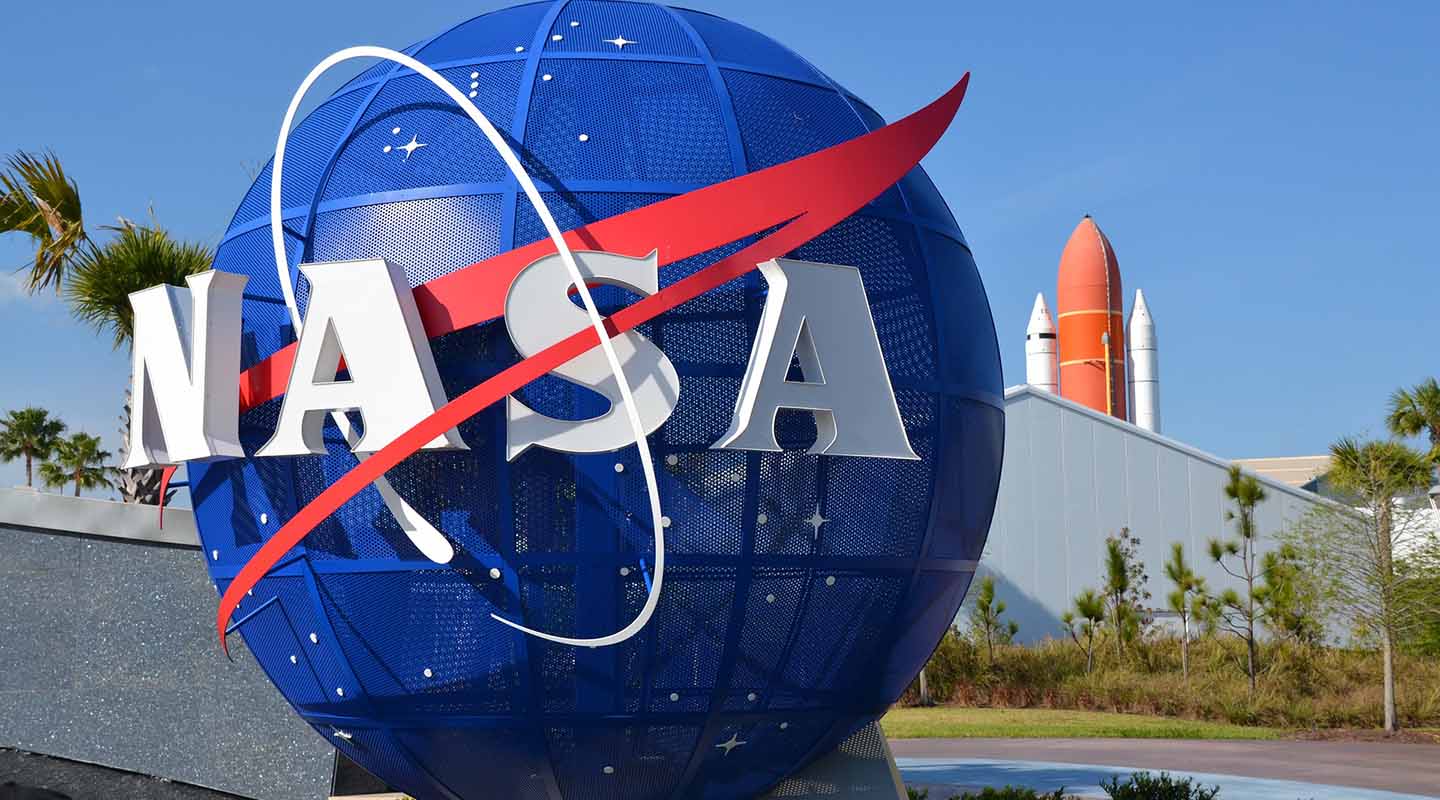 Thee is an urgent need to monitor the ecosystem of the planet as early results indicate that there might be more carbon stored on land than was previously thought.

Researchers have acknowledged that the GEDI mission has been already extended once, but add that allowances on the ISS are frequently done and the sattelite has not outlived its usefulness. It continues to help in monitoring the COP26 mission and the commitment made by 12 countries as they try to stop and inverse deforestation by the end of the decade.

Leading experts have called for a halt in execution. They say that that sensor has been key to the understanding of global heating. They say that its destruction in 2023 would be a wasting a irreplaceable resource.

NASA has said that the GEDI mission has been extended once and had outlived its usefulness. They said it is past its primary mission to permit its use for the collection of more data. They have said that it is programmed to be substituted by a new sensor early in 2023, around the same time the present GEDI mission is brought to an end.

Scientists realize that the trees on the planet are an vast storehouse of carbon and hold as much as the total emission of fossil fuel of the planet for a century. But much basic information about our planet’s structure and size remain hidden from us.

This uncertainty makes it difficult for researchers to track the emissions from changes wrought by human land use.

Research scientist Laura Duncanson, who is associated with the GEDI mission says that climate is the major way to mitigate climate change and the GEDI mission must meet its scientific objectives. 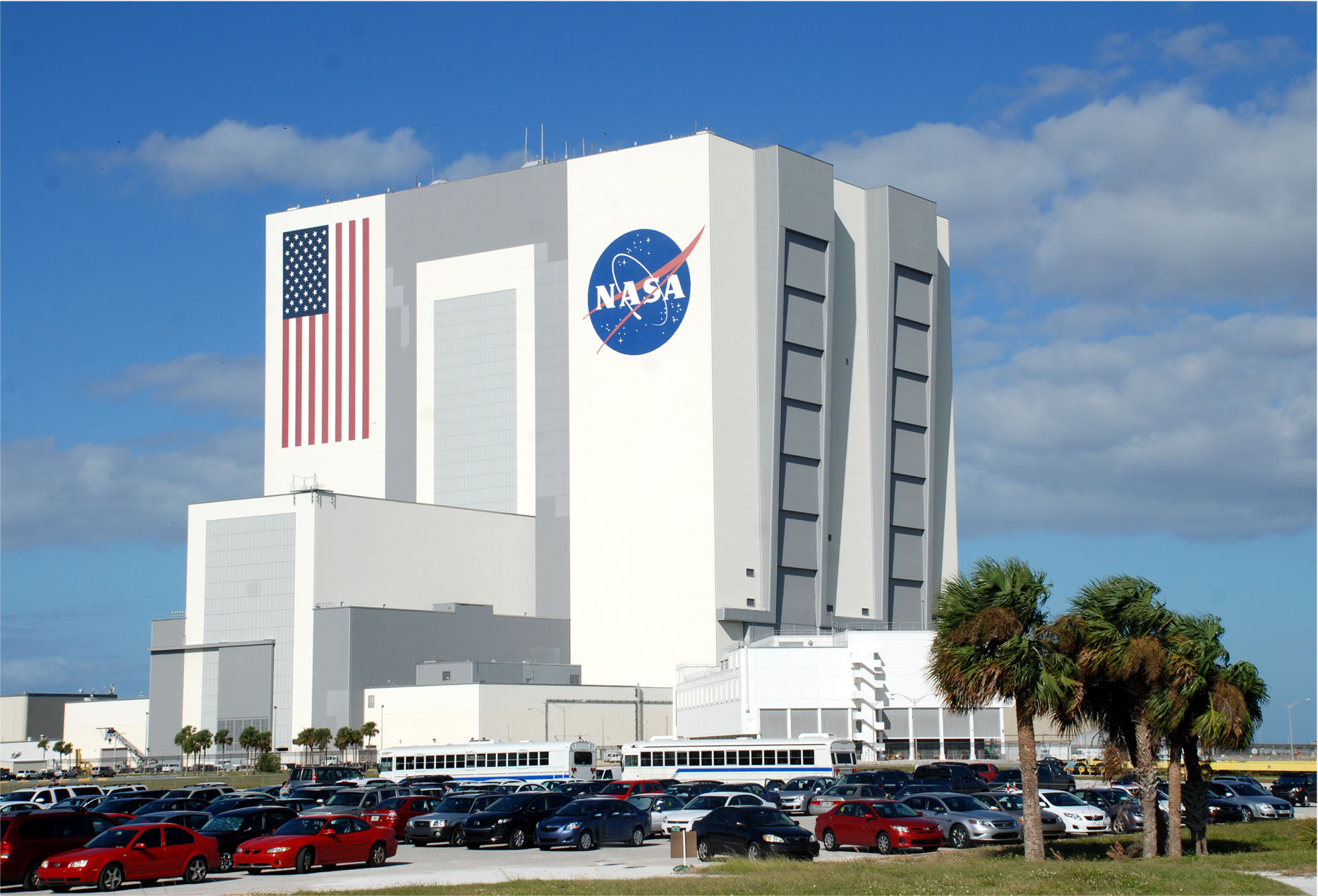 Inge Jonckheere, the head of climate change and remote sensing at FAO says that countries can throw up figures at its convenience. International monitoring organizations would have to take that as a fact if it were not for satellites such as the GEDI mission that can help researchers verify claims.

Fred Stolle of the World Resource Institute said that his organization was adding data from the GEDI mission to its platform to monitor first. This platform is among the principal sources of free and reliable information on the forests of the planet.

Diego Gil of Pachama, that uses remote sensing and artificial intelligence to monitor and verify carbon capture through forests said that the most reliable data was available through the GEDI mission to estimate carbon trapped in forests.

He said that the longer the GEDI mission stayed in space, the more spatial coverage could be obtained. That would help improve the quality of estimates of biomass reserves. We could have a continuous long-term record of biomass as long as the GEDI mission was active.