Norway Announces Complete Ban On Deforestation; Many Others To Follow 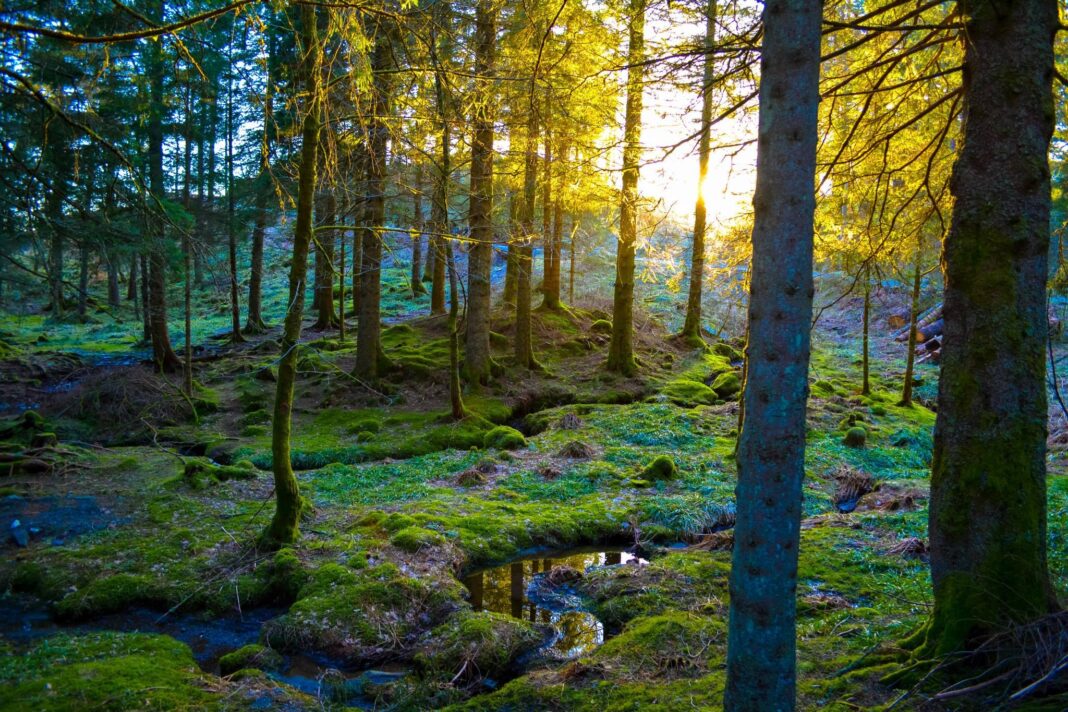 Norway has become the 1st country in the world that has taken the decision and implemented the total ban on deforestation. The Parliament of Norway also informed that the government’s public procurement policy will be the complete eradication of deforestation. They further informed that all the products which contribute to deforestation are not going to be used in the country of Scandinavia.

This pledge had been recommended by the Standing Committee of Environment & Energy in the Norwegian Parliament. This was a part of the Action Plan towards achieving Nature Diversity. The Rainforest Foundation in Norway had been the central lobbying power that suggested this recommendation and it has successfully managed to work for several years in bringing this pledge into existence.

Read: National Forest Vision Is Taken Over By Wales To Build A $5.9M Project

Nils H. Ranum, campaign and policy head to Rainforest Foundation, stated that this ban on deforestation is a crucial victory in their fight to preserve rainforests. He further added that several big companies have also committed to stopping the procurement of the products that are associated with the destruction of rainforests in the past few years. As a result, this has been a positive step from the Norwegian government and they are demanding similar steps from public procurements.

Deforestation Prevention Is An Inspiring Act

The action plan taken by Norway also includes a demand from the parliament that their government must exercise more attention towards safeguarding biodiversity. The government is expected to make more investment in the Global Pension Fund of the Norwegian Government.

Ranum has also mentioned that other nations must also follow the steps taken by Norway and adopt such measures towards curbing deforestation. In addition, the UK and Germany specifically need to act since they made a joint statement during the Climate Summit conducted by the UN. 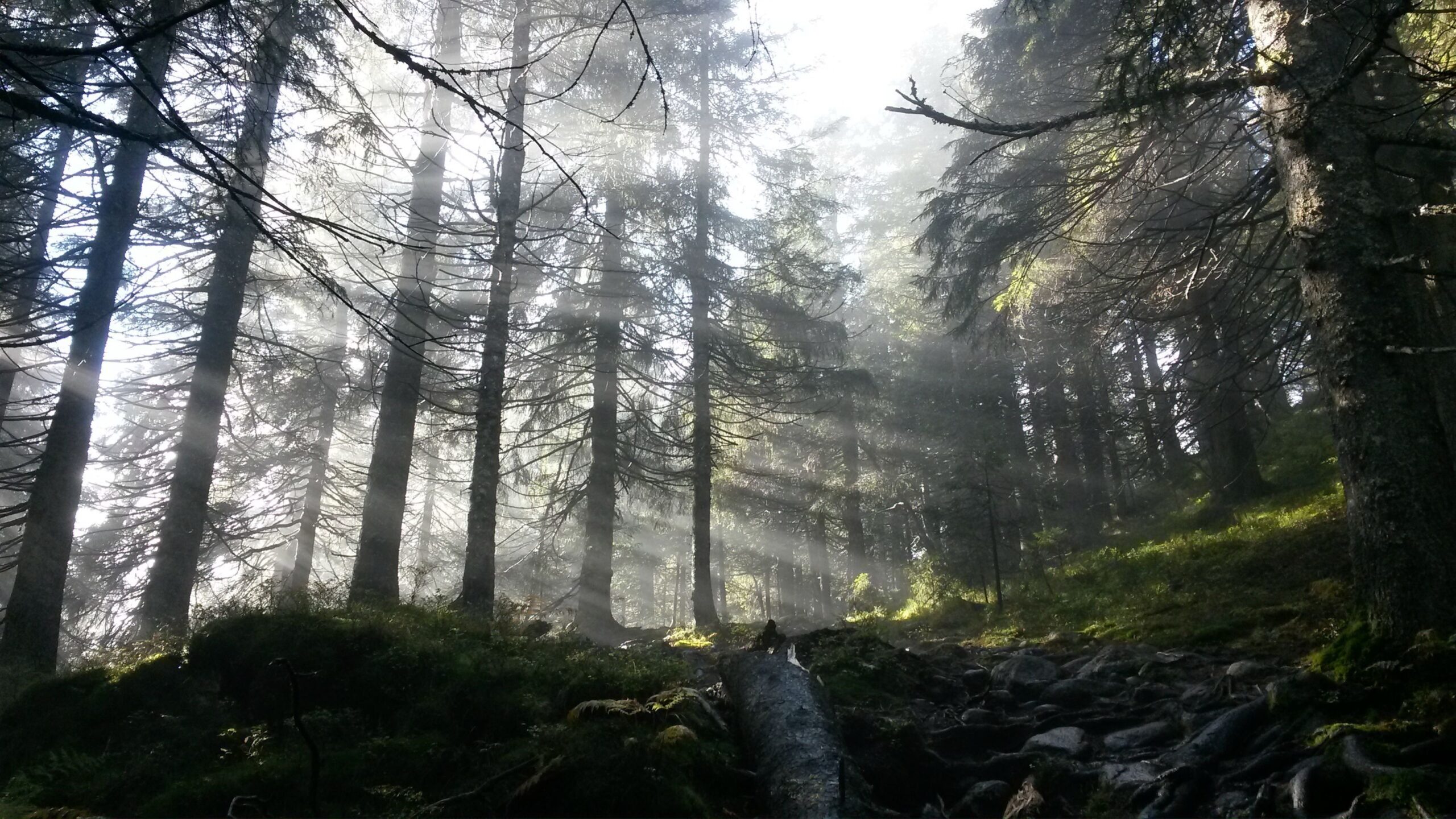 40& of the deforestation activities from 200 to 2011 can be attributed to wood, beef, soy, and oil products. These have been procured largely by Argentina, New Guinea, Malaysia, Indonesia, Paraguay, Brazil, and Bolivia. Moreover, these 7 countries have also contributed 44& carbon emissions. Not purchasing these products in large quantities will stop the atrocity happening on this planet.

In order to counteract this, a lot of money had been invested by Norway to prevent deforestation in Indonesia, Liberia, and Brazil. Brazil received $1 billion from Norway to curb deforestation in the Amazon rainforest. Guyana forest also received $250 million between 2011 and 2015 after their foreign minister requested help.

Norway Is The Biggest Deforestation Driver

Often it is seen the farmers are forced to sell off their land with trees to support livestock. Subsequently, they burn their agriculture through slash that releases a large quantity of carbon dioxide driving climate change. Eliminating trees disrupts the water cycle in that region and transforms the river flow and precipitation as well as leads to erosion. The major force stopping these phenomena is Norway by making generous contributions globally. 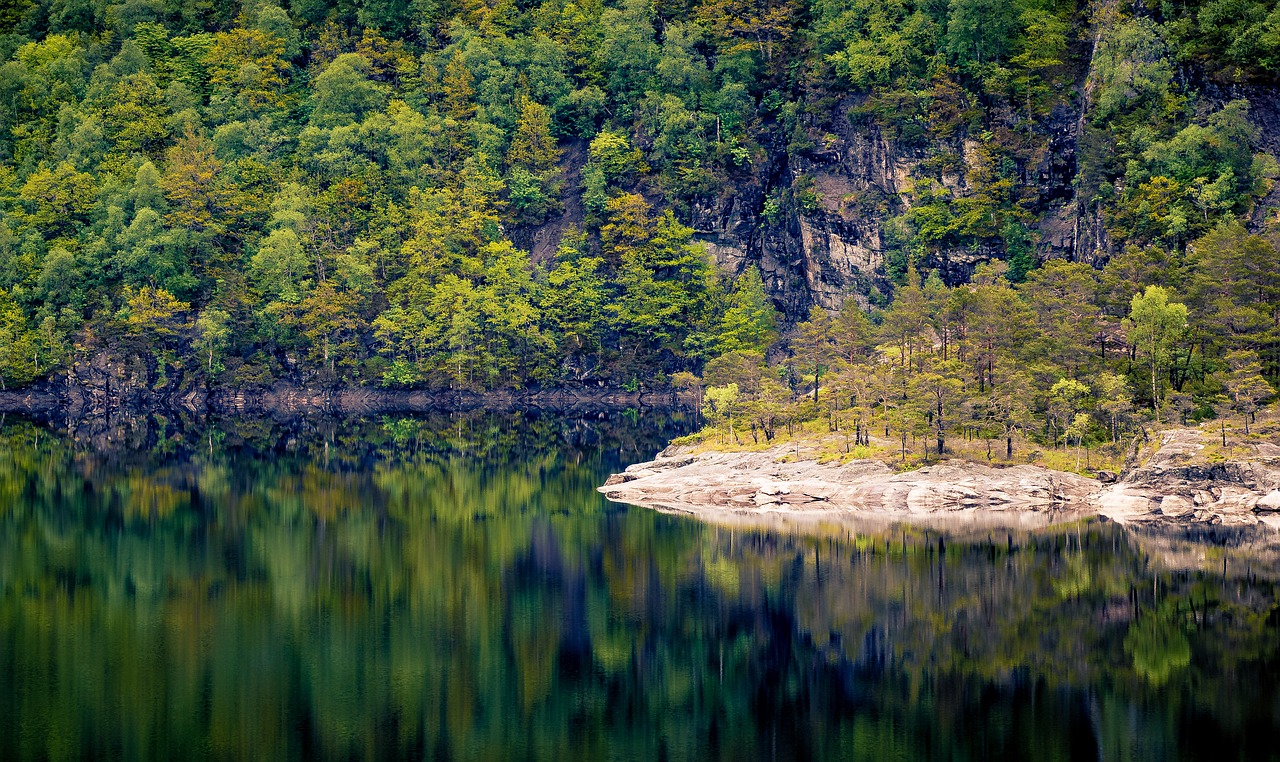 There is 31% forest cover on the land across the world. These stretches of land act as the figurative lungs of the planet and generate oxygen and absorb carbon dioxide. Forests are also a shelter to countless people and a large part of the wildlife living on Earth.

Read: Reforestation Project By Brazilian Photographer Brings Fruitful Results For Him And His Wife

1.6 million people rely on forests for food, clothing, medicine, food, and shelter. Unfortunately, 46,000-58,000 square miles of forested land is lost every year. If we keep moving at this rate of deforestation, we will lose the entire rainforest cover in the next 100 years. The majority of the species will not be able to survive if they lose their habitat. More national governments must follow the steps taken by Norway before it is too late.