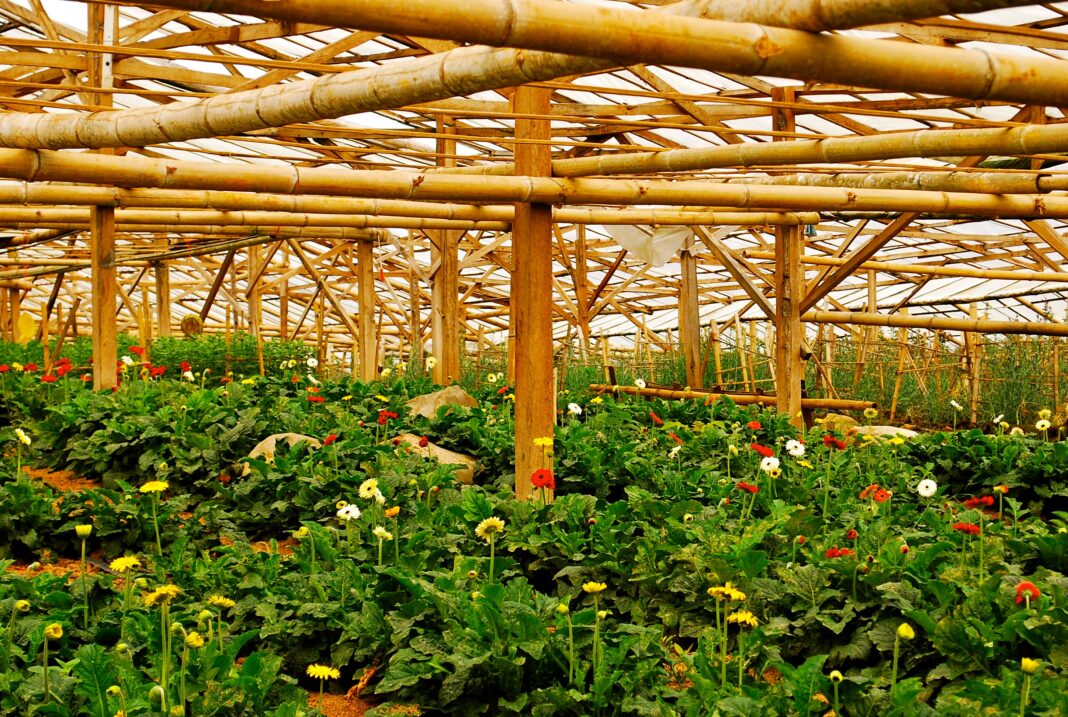 Through wrong farming methods, we have turned fertile land into deserts. We are in the midst of a dishonest system of farming, through the formulaic approach of chemical farming, concentrated on reaping the maximum bounty without a thought for the future use of the soil. Its proponents have been people who have regarded agriculture more as an industrial process, with maximum yield being the sole yardstick of success.

Billions of organisms live in a handful of fertile soil. It is one of the most complex micro-ecosystems. And people who realize its value are shifting from inflexible, chemical-based agricultural practices to organic methods of farming.

People have given up on organic farming, and it isn’t easy for people intent on transitioning to the traditional method that has sustained food production for ages. It takes time, money, and effort to transform the damaged soil and make it ready for organic farming.

The USDA-approved process of organic farming is governed by a number of regulations that rely on approved methods of pest control. This includes crop rotation and the use of natural ingredients like eggshells to enrich vegetable cultivation, as they contain minerals and calcium aplenty.

But organic farming is more than merely restricting conventional farming practices. Farmers must also be adept at managing soil nutrients but minus the use of fertilizer. The use of insecticides and herbicides to tackle insects and weeds is also strictly prohibited. It is initially a tough act to follow, but the rewards are aplenty.

Read: Regenerative Agriculture: Does It Foretell A Better Way Of Farming?

Organic farming practices are also used in the poultry and farming sector. Milk is sourced from grazing cattle while the eggs come from pasture-based hens. The chicks are nurtured in communal coops that have been outfitted with perches and feeders. Mobile coops are used to give access to grass.

Bridging The Gap Between The Output From Organic Farming And Demand

There has been a growing demand as people realize the goodness of organic foods. But there remains a gap in the supply even as the US market for organic produce crossed $45 billion in 2017. That was a 6% year-on-year increase and double the figures of a decade earlier.

There has been an increase of 20% in areas covered by organic farming between 2011 and 2018. It has crossed the 5M acres mark. But when you compare that to conventional acreage, it is a mere one percent. 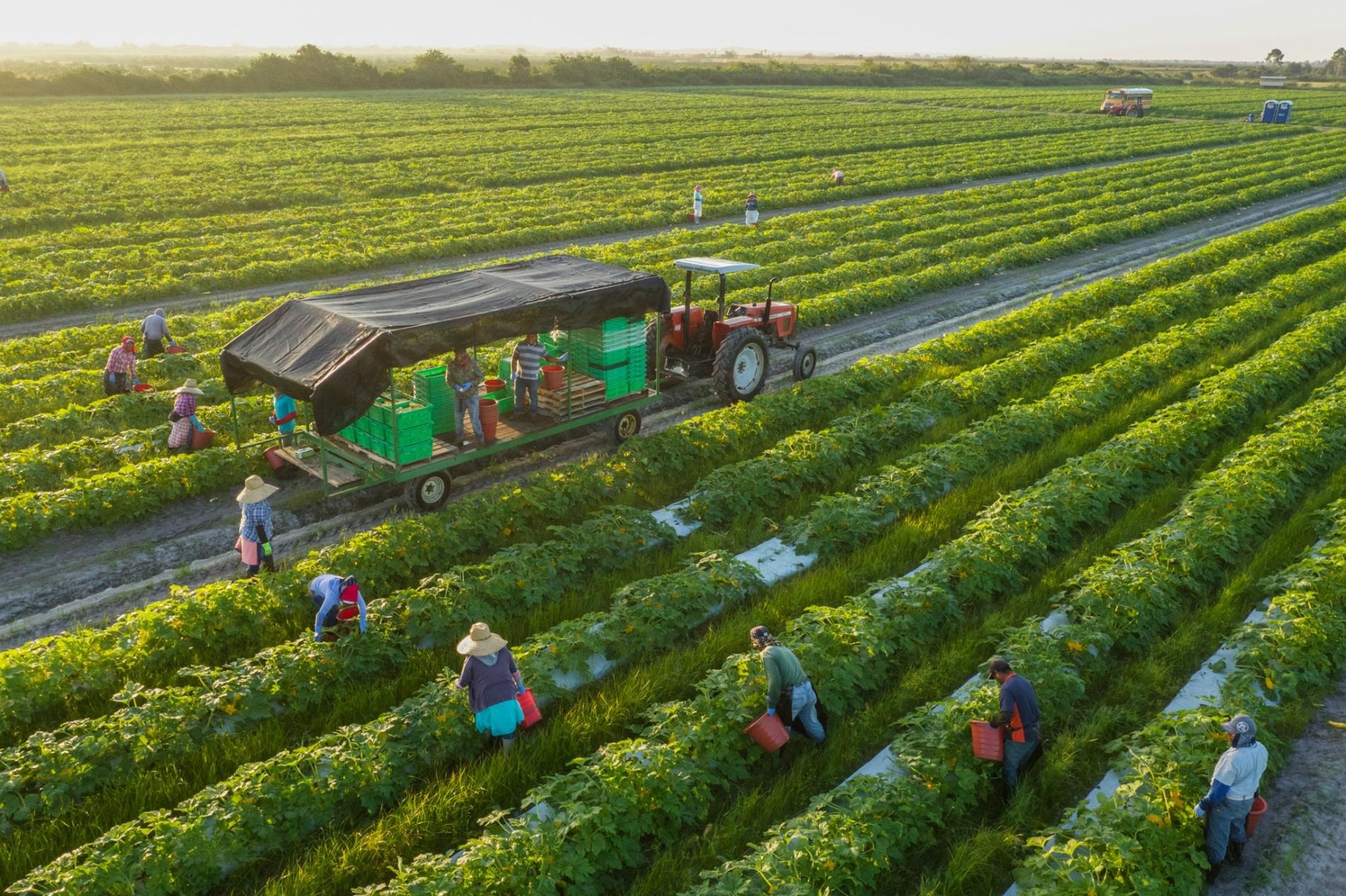 But demands for products from organic farming have consistently outpaced supply and the US had to import organic produce worth $2B last year. The actual figures are much higher as the USDA keeps track of only 40 varieties of foods it imports.

Right at the top of the list is organic corn. There has been a 200% rise in imports in 2015. Most of it is used as feed for animals raised to produce organic meat and dairy.

Organic supply chain major, Pipeline Foods CEO, Eric Jackson says that while the US exports conventional corn, wheat, and soy, it is having to bring in organic wheat, corn, and soy. Organic farming produces fare slightly better, but it remains a fragment of the total vegetable and fruit grown across the nation.

Life As An Organic Farmer

For farmers like Casey Bailey who ventured into organic farming, the beginning was small and tentative. Back in 2008 Bailey first deliberated over moving into farming without the aid of chemicals. Beginning with a small patch of lentils, he moved onto alfalfa on 50 acres. But the demands were not big enough to venture into a full-blown move to organic farming.

But he received the support of organic producers Annie’s. Passionate advocates of organic farming like Annie’s have committed to the use of natural ingredients and have advanced their commitment to support regenerative and organic farming. The company had the demand if Bailey decided to switch totally to organic methods of farming.

Transitioning from conventional methods to organic farming isn’t easy in the initial periods. There remains the issue of fresh investment in equipment and initial investments. It is also labor-intensive, mainly for the de-weeding process. There is also the requirement for rotating crops as mandated by the USDA. This puts a limitation on the crops an organic farmer can produce in a year. Conventional farming methods are not bound by such methods and can continue to produce the most profitable crops.

There are other issues like storage facilities and transportations. The infrastructure for agricultural produce is designed for the needs of conventional agriculture. Organic producers have to rely on other structures for their produce. 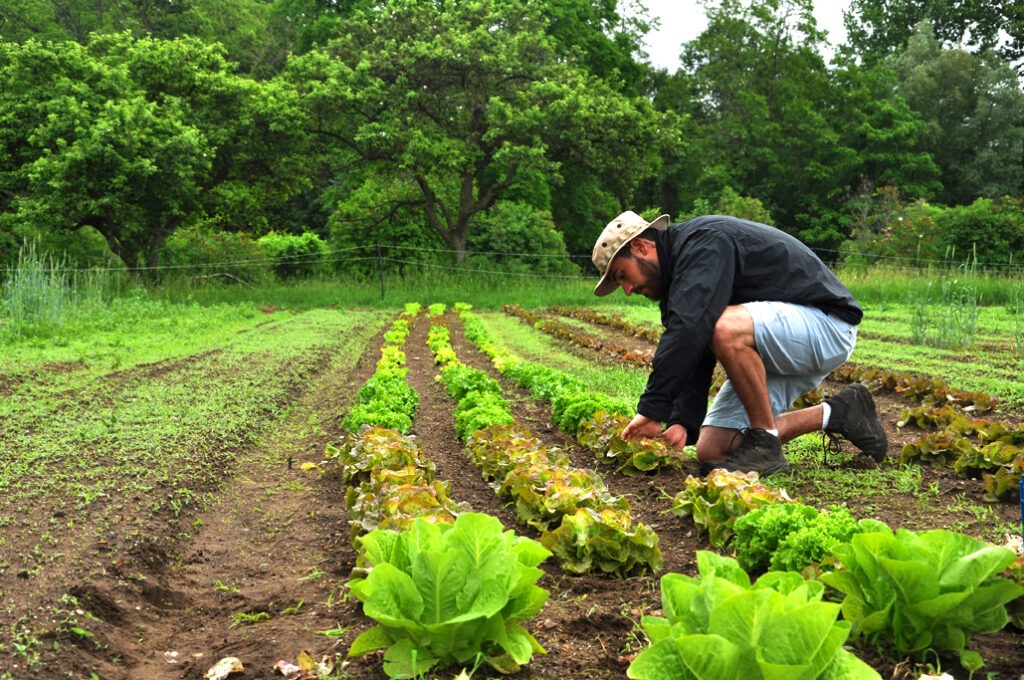 Organic farmers are also restricted by limited support when compared to the conventional sector. There are fewer experts and infrastructural support for improving crop varieties and ways to battle weeds and diseases.

Most universities in agricultural regions do not have the expertise to assist organic farmers. Even California with its vast agricultural infrastructure has no support for organic farming. Farmers have regularly stressed the need for technical support and mentoring to transition to organic farming methods.

The transition period puts off people mulling a move to organic methods. Farmers are required to keep their land chemically free for 3 years before they are certified as organic. So the product during that period doesn’t get the organic tag even though the methods used were organic. Companies have adopted methods to help farmers get through the initial transition period.

Read: Vertical Farming: The Only Solution As Farming Lands Become A Premium

The biggest challenge organic farmers face is the prospect of getting ready buyers and the right price for their produce. Even conventional farming giants like General Mills have entered the organic market and have announced plans to convert 34,00 acres of conventional farm to organic products.

The long-term prospect of organic farming remains positive. Experiments with production have proved that after an initial decline in yields, organic systems can surpass the conventional systems of production. And organic farming is also better suited to withstand unfavorable weather conditions.