Samsung Repurposes Part Of The 640,000 Tons Of Fishing Gear Dumped Every Year

Among the most dangerous objects dumped into the oceans due to human apathy are the fishing nets. While they add to the plastic pollution in the water, they also pose a menace to sea life forms that get trapped in it, especially the larger species like dolphins and sharks. Samsung has pledged to do its bit to untangle the menace by repurposing discarded fishing gear for its Galaxy devices.

By combining innovation with sustainability, Samsung has developed a novel material that recycles a part of the fishing gear dumped in the oceans and incorporates them into Galaxy devices. The material will be made from repurposed dumped fishing nets in the oceans. The multinational has stated that the name of the initiative, ‘Galaxy for the Planet,’ will help to minimize the environmental footprint of Samsung and aid in fostering more sustainable and justifiable lifestyles for its customers.

Samsung To Use Repurposed Fishing Nets For Its Galaxy Lineup Initially

Starting with the Galaxy lineup, Samsung has begun incorporating these repurposed plastics and plans to introduce them throughout the complete product lineup. These devices reflect Samsung’s ongoing effort to eliminate single-use plastics and increase the use of various eco-conscious resources, including recycled papers and other consumer materials. 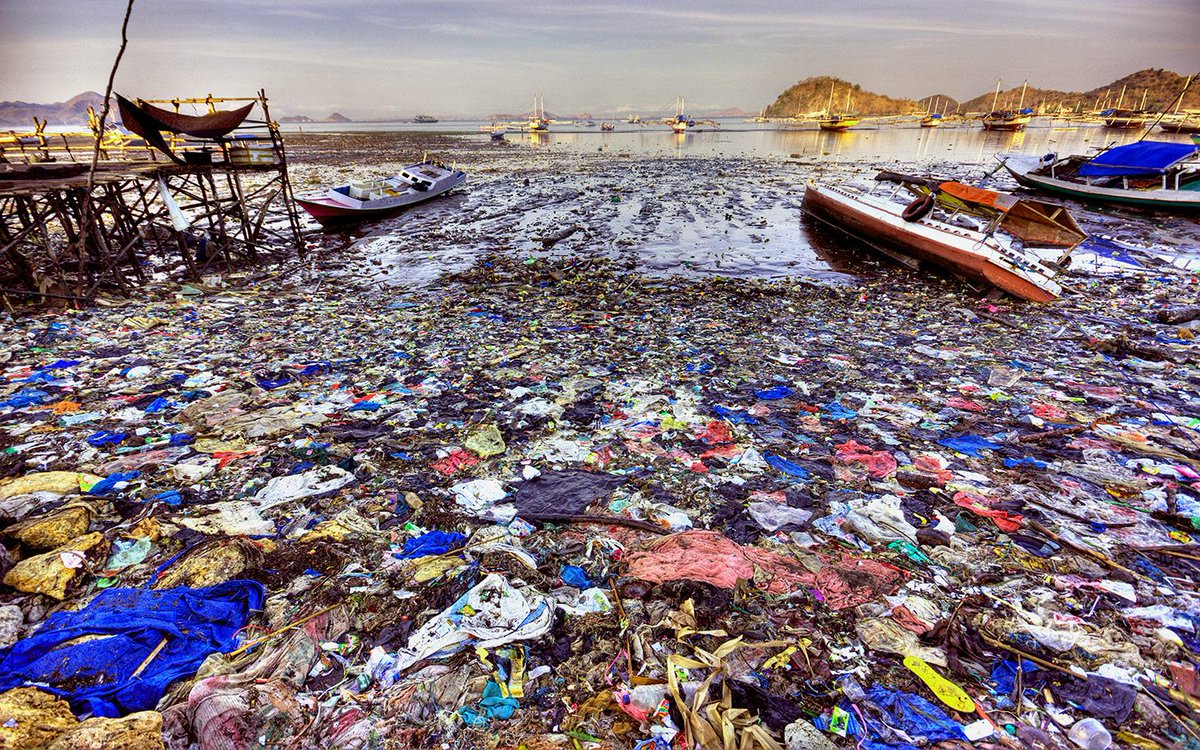 With this innovative use of fishing nets, Samsung hopes to lessen the environmental impact of humans and make the watery landscape a more livable space for marine life.

The Omnipresent Menace Of Discarded And Dumped Fishing Nets

Over 640,000 tons of obsolete fishing gear, including nets, pots, lines, traps, and Fish Aggregating Devices (FADs), used in the commercial fishing industry are discarded each year at sea. This highly polluting gear is deadly for marine life. It results in the death of countless marine life including sea turtles and whales.

Read: Hemp Plastic: What It Is And Can It Solve The Menace Of Plastic Pollution?

In 2019, Around 300 sea turtles turned up dead, entangled in fishing nets near the Mexican coast of Oaxaca. The same year a pregnant minke whale got entangled in nets off the Orkney coast and was found on the beach. The net had got stuck in the baleen, the feeding filter in its mouth. The fishing net prevented it from feeding properly.

Louisa Casson of Greenpeace, UK, says that such unseen or ghost gear, which includes any abandoned, lost, or discarded fishing gear, is a leading source of plastic pollution in the oceans. And its effects are not limited to any one specific region as ocean currents carry them to all regions of the world.

These lines and nets remain a hazard to wildlife for decades and make up a tenth of the plastic pollution choking the oceans. it is the major source of both microplastics and large plastics floating in the oceans and on the ocean bed.

Addressing this huge problem will take the combined effort of the major fishing nations. The initiative taken by Samsung is a commendable effort by a company that has the global presence to highlight the menace posed by this scourge of marine life forms. It plans to use its scale, innovative modernism, and open partnership with similar entities to come up with more solutions towards this end.

Share
Facebook
Twitter
Pinterest
WhatsApp
Previous articleMicroplastics In The Human Body: Taking Stock Of The Health Repercussions From Plastic Entering Our System
Next articleAmazon Rainforests On A One Way Road To A Unrecoverable Tipping Point: Rapid Deforestation Accelerating Lack Of Resilience