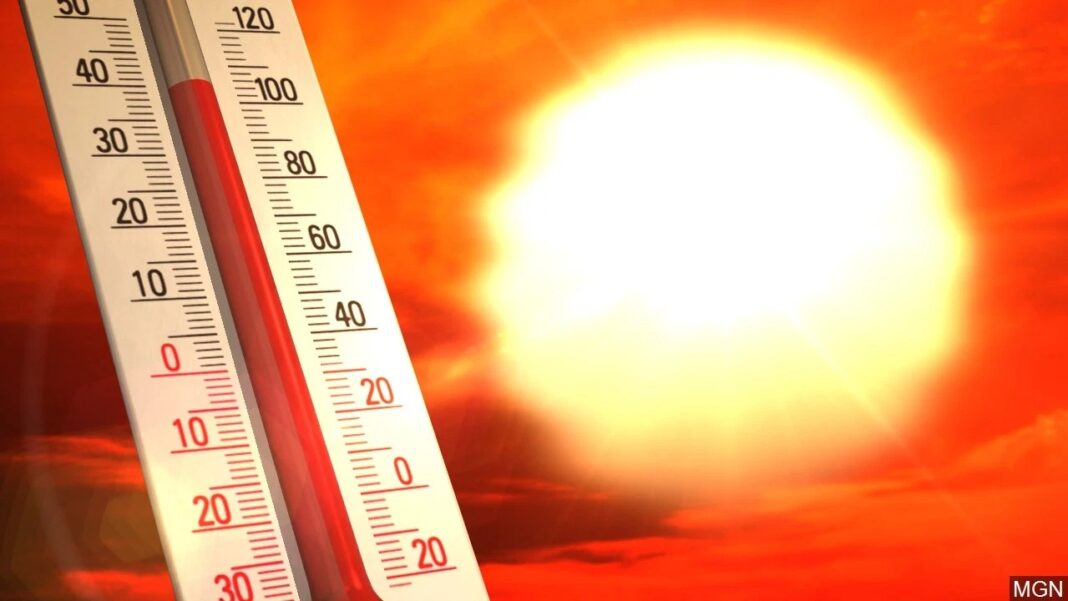 Presently, Earth’s current temperatures have been regularly 1C higher than the global temperatures near the end of the 19th century. Moreover, scientists have warned that this is only the beginning. They predict that in the next 5 years, it will break past the critical point of 1.5C.

Once the average temperature remains consistently higher than that mark, catastrophic climate change effects will become permanent. The effects include severe drought as well as massive flooding. It will also see ocean temperatures rising rampantly. This would result in tropical storms and drive a massive amount of marine animals towards extinction.

Read: Alarming Heat Barrier Will Be Broken By 2025 At Current Pace

The report has been published by the UN’s WMO. The report also warns that the global temperatures’ rate of increase is getting faster. As it stands, it is predicted that at least once in the upcoming 5 years, the average annual temperature will hit 1.5C. The chance of this happening is 44%, which is double that of last year.

How Bad Will Such Global Temperatures Be?

Randall Cerveny, a scientist specializing in climate studies at the State University in Arizona, pointed out the accelerating rate. Annual global temperatures usually see a fluctuation every year due to climate cycles over the short term. This means that some record higher temperatures than others. However, the overall line of temperature trends is steadily rising as well. As a result, the possibility of the record being broken is rising as well. 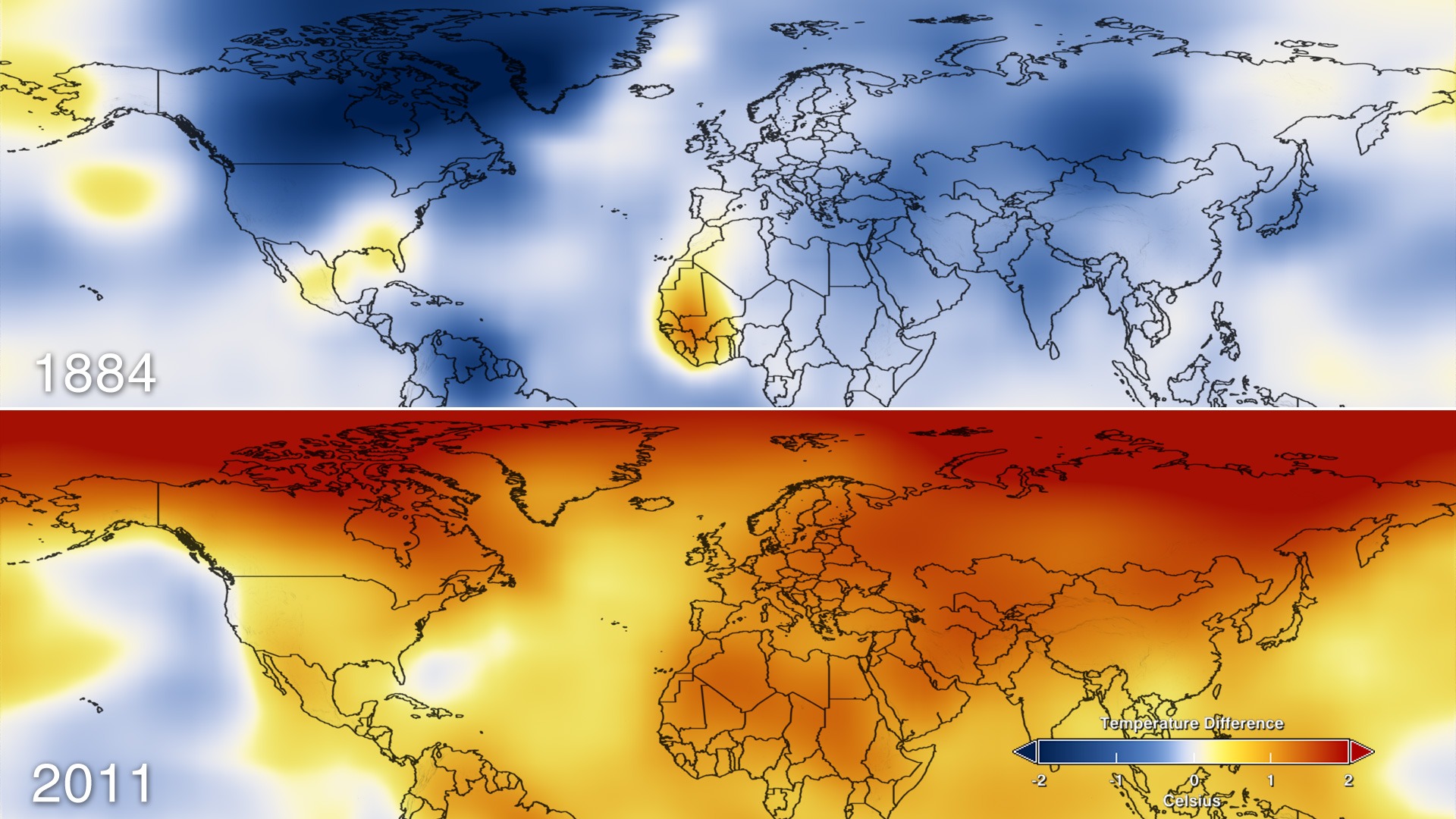 Cerveny explains that hopes were raised because of the COVID scenario of last year. Scientists had hoped that the travel, as well as industry restrictions, could have slowed down the rate by a bit. But the recent report reveals that it has not made any sort of dent.

We can see how the future might look from the years when the heat had broken records. The most recent had been 2020 with the global temperatures being near 1.2C higher than pre-1900. As a result, millions had suffered. 2021 as well has broken multiple records.

Read: High Temperatures Continue Setting Up The US For World’s Hottest Place

Administrations all around the world are pledging to cut their emissions by 2030, latest. The industry of fossil fuels is in the crosshairs the most while electricity transportation and generation will hopefully replace the current fuels.

The Forests Are More Than About Carbon Storage: A Relook At The Role Forests Play In Global Climate Change