Sea turtles are one of the oldest species of animals on the planet. They dwell under deep waters and thrive on seafood. However, in the recent past, these turtles have become alarmingly less in numbers.

One of the major causes of such occurrence is pollution. Pollution has plagued the Earth ever since the emergence of technology. As days passed, more and more advancements came in. This hurt the environment causing various forms of pollution. One of the biggest contributors to such pollution is Plastic.

Plastic is one of the most hazardous materials that has been invented by humans. Today, almost the whole world uses plastic for a vast range of purposes. Plastic is mostly a single-use material. They are nonbiodegradable.

Such a property makes them extremely toxic for the planet. Plastics pose a lot of threats to land and sea animals. The waste plastics are often dumped into the sea. The mindless dumping of these materials into the sea makes life for the sea animals tough. Most of them mistake these plastics for food. 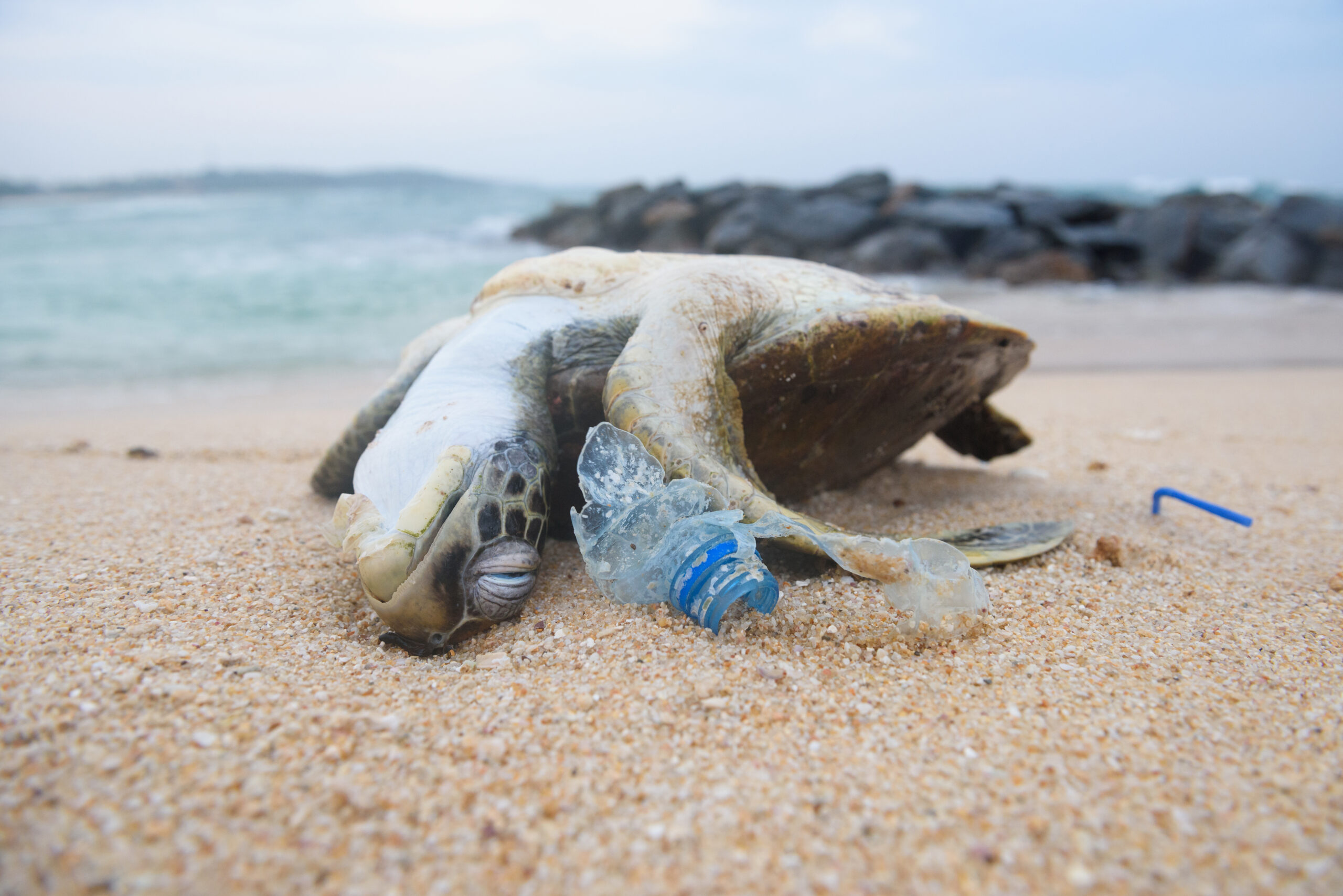 After eating the plastics, they often choke and die. Something similar is the scenario with sea turtles. These animals consume jellyfish regularly. Unfortunately, the plastic resembles that of a jellyfish to the turtles.

These animals instantly gulp it down, not knowing that these are harmful materials. The activities of humans have reached an all-time high. We really need to check how we are treating our environment.

As a result of extensive water pollution, all the species of sea turtles are currently listed as endangered. Let us learn more about the story in detail below.

A very unfortunate report has been revealed recently. Plastic consumption is causing sea turtles to die. There are a number of reasons why plastic consumption is harmful to turtles. Eating plastics can block their respiratory tracts which will prevent the smooth passage of air.

It can also block the intestines and rupture their walls. Such an incidence will lead to internal bleeding which can be deadly for the turtles. The most common way the turtles die is due to starvation.

Consumption of plastics provides the animals with a false sense of fullness. The animals believe that they have filled their stomach with some sort of food. However, in reality, there is no food.  The animals are deprived of essential nutrients for a long amount of time. This eventually makes them weak and they ultimately die. 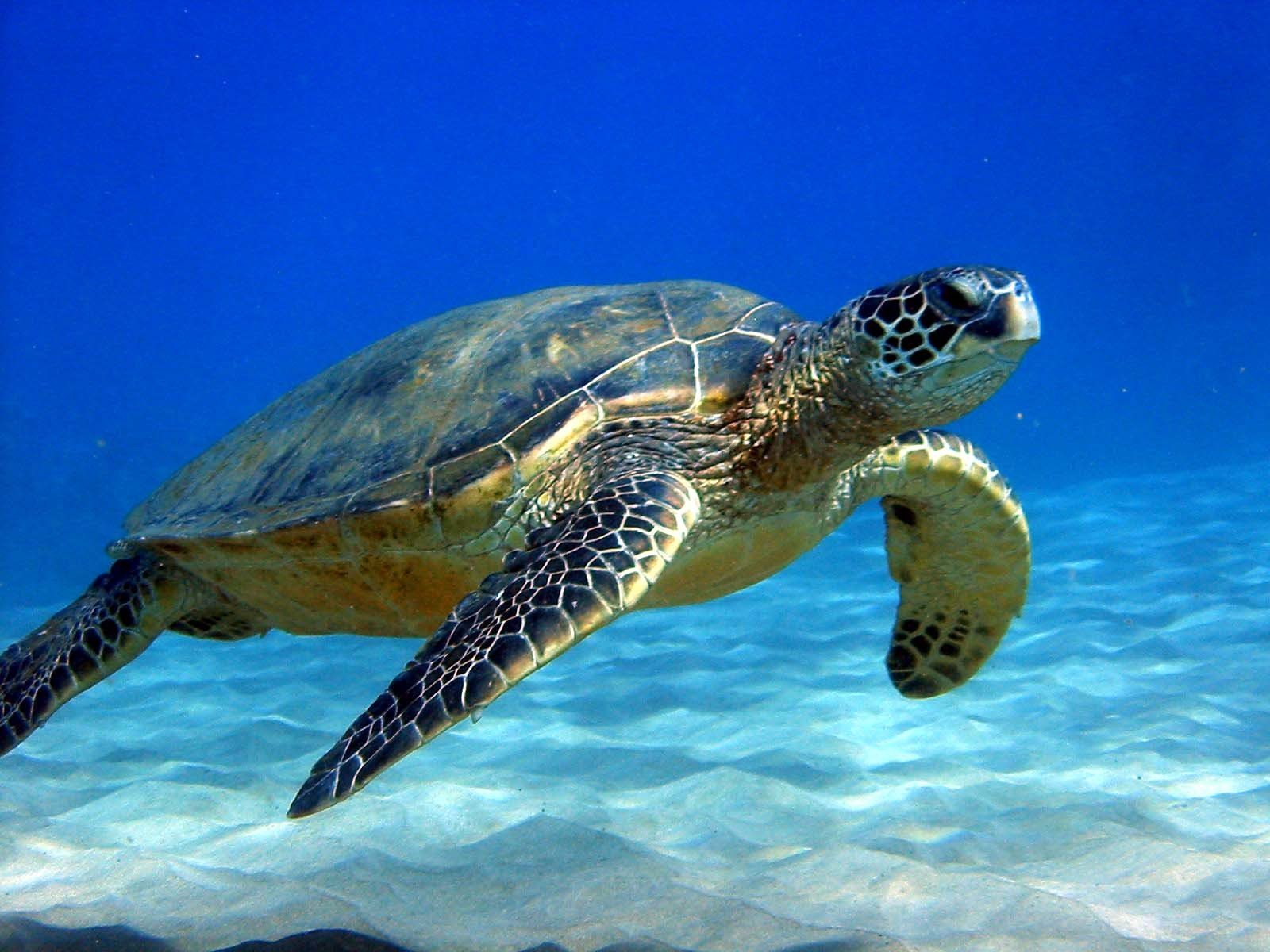 Apart from eating plastics, various other hazards are also posed by these materials. Fishing nets made out of plastic plays a big role in injured sea turtles.

The animals get entangled in the nets which restricts them in their movement. Sometimes, the animals get seriously injured and even lose their limbs.

Sea turtles are getting fewer in numbers with each passing day. The drastic downward climb of their population has a lot to do with plastic consumption. Commonwealth Scientific and Industrial Research Organisation (CSIRO) is a renowned organization.

They paired with the University of the Sunshine Coast (USC) to conduct a study on turtles. On greater analysis, it was found that the turtles had more chances of perishing if they were consuming plastic.

Dr.Kathy Townsend is one of the famous biologists. Townsend stressed the fact that the sea waters needed to be cleaned immediately.

Dr.Kathy stated that even one plastic was enough to kill a turtle. Recent studies have shown almost one thousand sea turtles have died after consuming plastic.