Sleeping Bees Are The New Adorable Things On The Internet 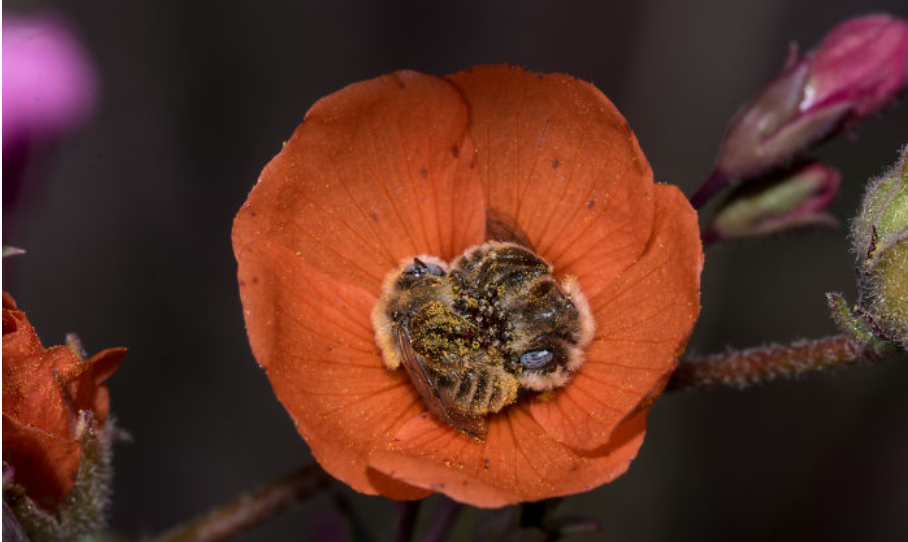 Bees are said to be industrious but the things that are trending on the internet are sleeping bees. 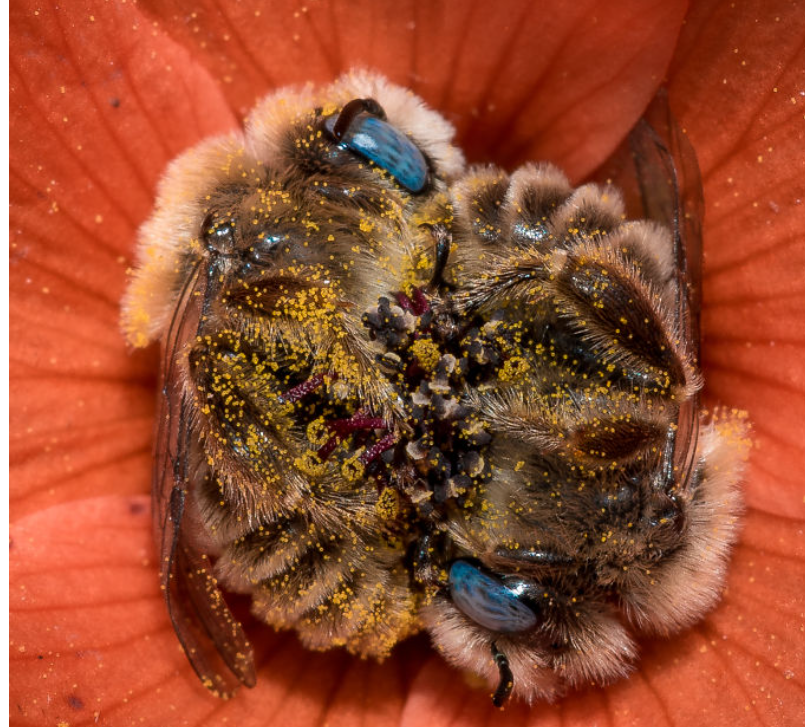 Bees are the most important insects that can help in the pollination of flowers. The current scenario of the world needs such a thing urgently and bees have become ever more important.

Also read: Wildflowers in Germany’s Meadows Welcome Back The Bees And Other Insects

They are so industrious and keep buzzing all through the day, moving from one flower to another. But just like humans, they need their rest too and that has become an adorable thing to see. 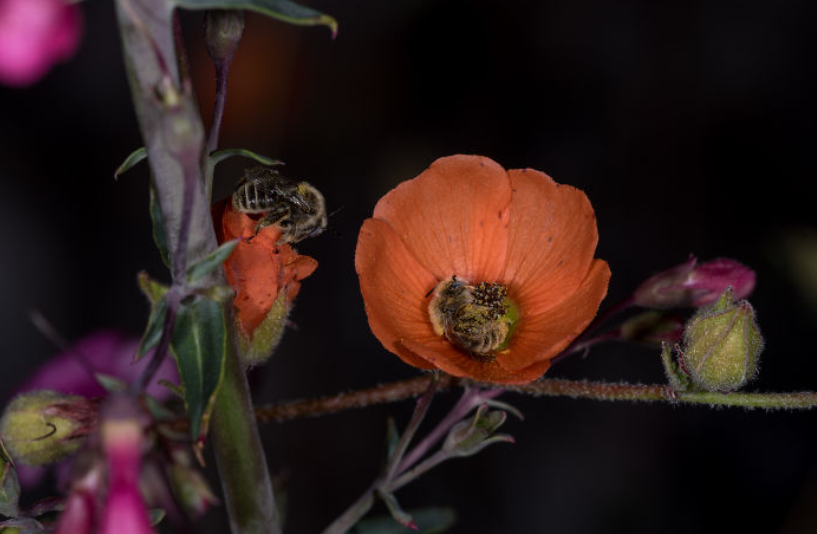 You would be surprised to hear that one-third of the food that we consume on a daily basis relies on the bees’ pollination abilities.

The Story Behind Seeing The Sleeping Bees 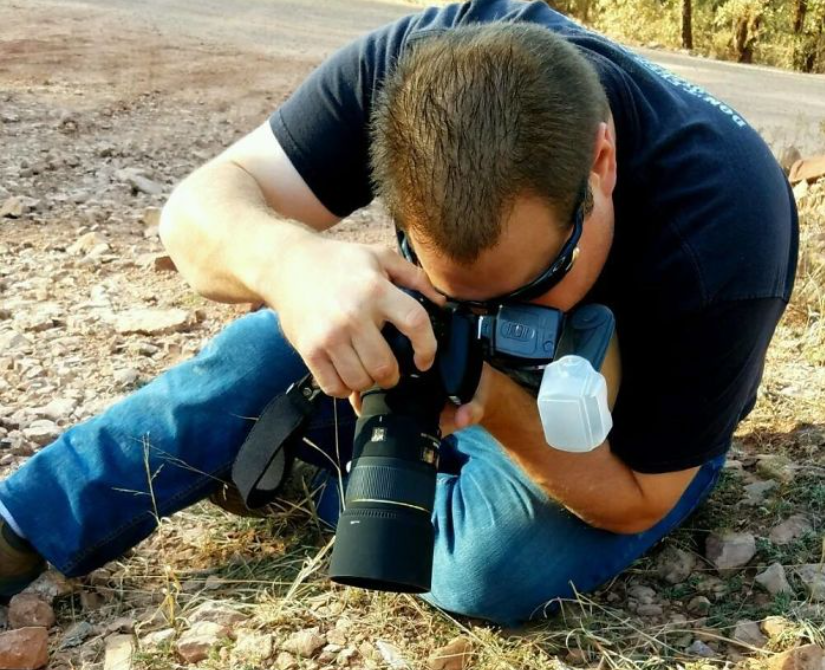 Joe Neely is a wildlife photographer and was the person who captured the stunning photo of sleeping bees. The sleeping bees were snuggling inside a flower and we could see the beautiful side of these pollinators. They must have had a great day of work and seemed to sleep peacefully, even though the cameraman was disturbing their beautiful sleep. 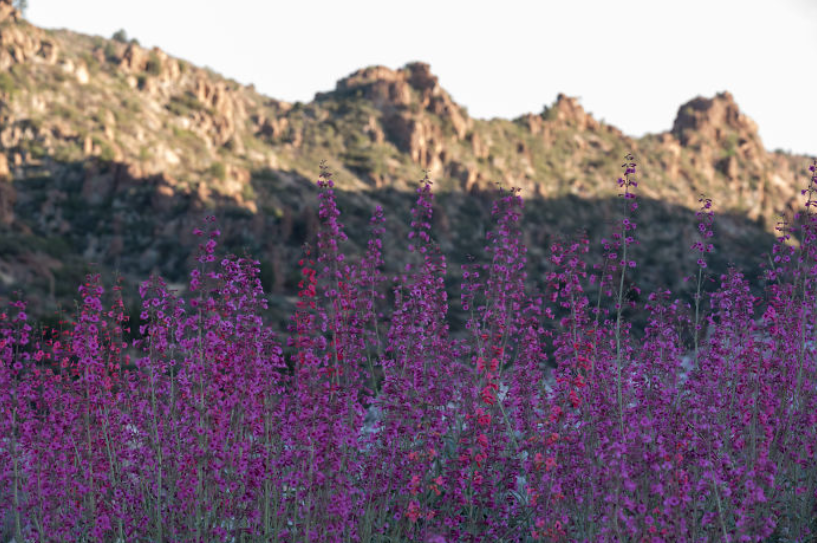 Joe was talking about the story behind the photo of the sleeping bees and was excited about finding such a thing. He and his fiance were out to look for poppy flowers. While they were on the way back home, they saw a bunch of pink flowers right by the road and stopped to take some pictures.

His fiance, Niccole, was trying to click a picture of an orange Globe Mallow that was hidden in the middle of the pink flowers when he heard some buzz. She noticed that some of these pink flowers had bees in them but the bees in the orange flowers were not moving.

Joe peeped in and tried to study the bees for a while and found even more. All the vacant flowers were occupied by the bees except one. The drowsy bee crawled up to the last open flower and stumbled inside till she settled in with the other occupant.

They had never known that bees slept inside flowers and it was new information for them to process. The Diadasia diminuta bees sleep in the orange Globe Mallow flowers. 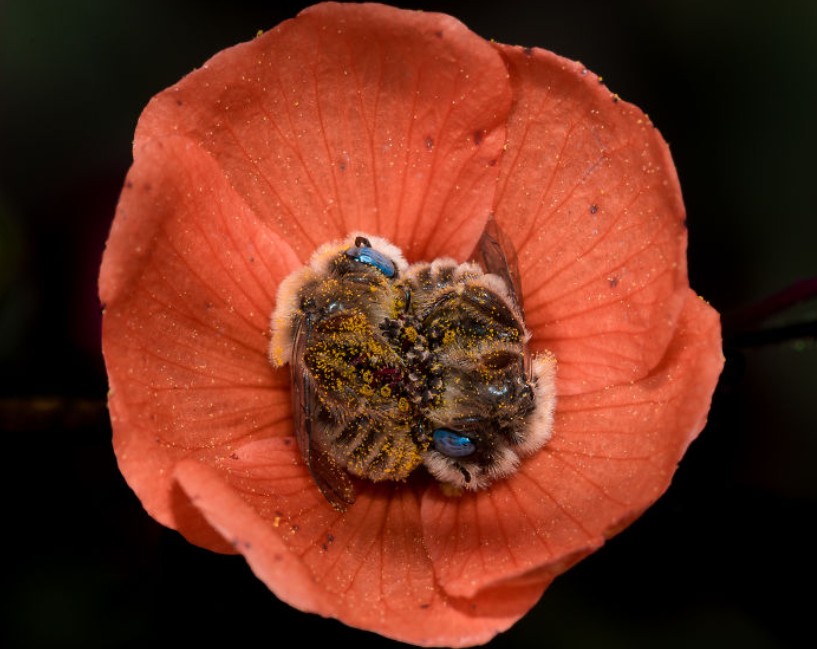 These pictures had received loads of likes and appreciation as this was something new for the people to find out and was quite adorable in this process.