The Caldor Fire Grows In Size, Destroying Structures On The Way 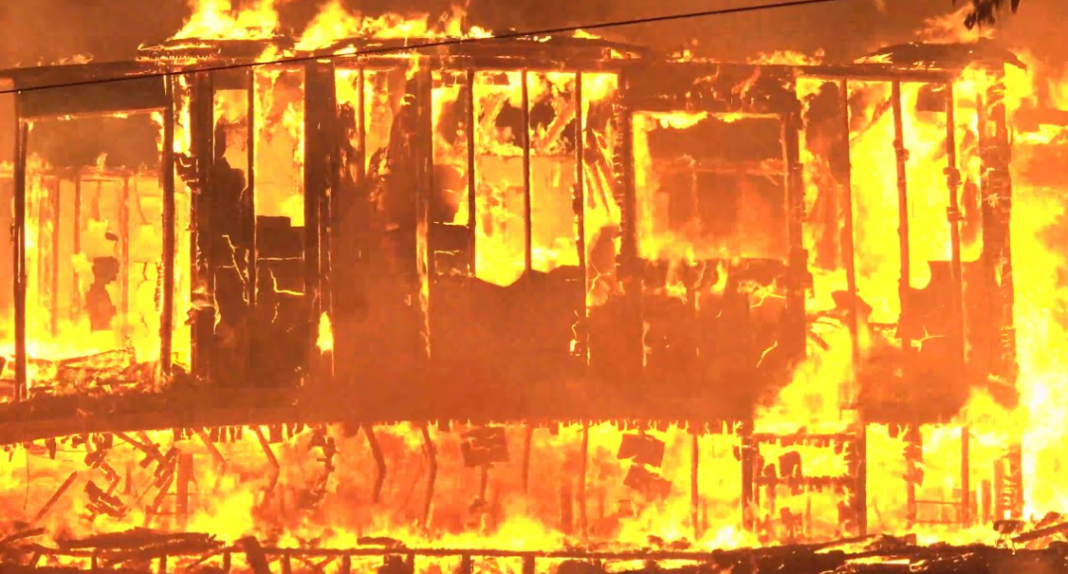 A fire was observed near Omo Ranch and Grizzly Flat, which grew to 4,000 acres by Monday. The Caldor fire had destroyed forests and structures on its way while affecting 2,000 acres more.

The Officials reported that the Caldor fire had consumed several structures by its heat and had created unsafe conditions for the assessment teams, who could not estimate the extent of the destruction caused. The Walt Tyler Elementary School and the Post office nearby were burned to ashes. 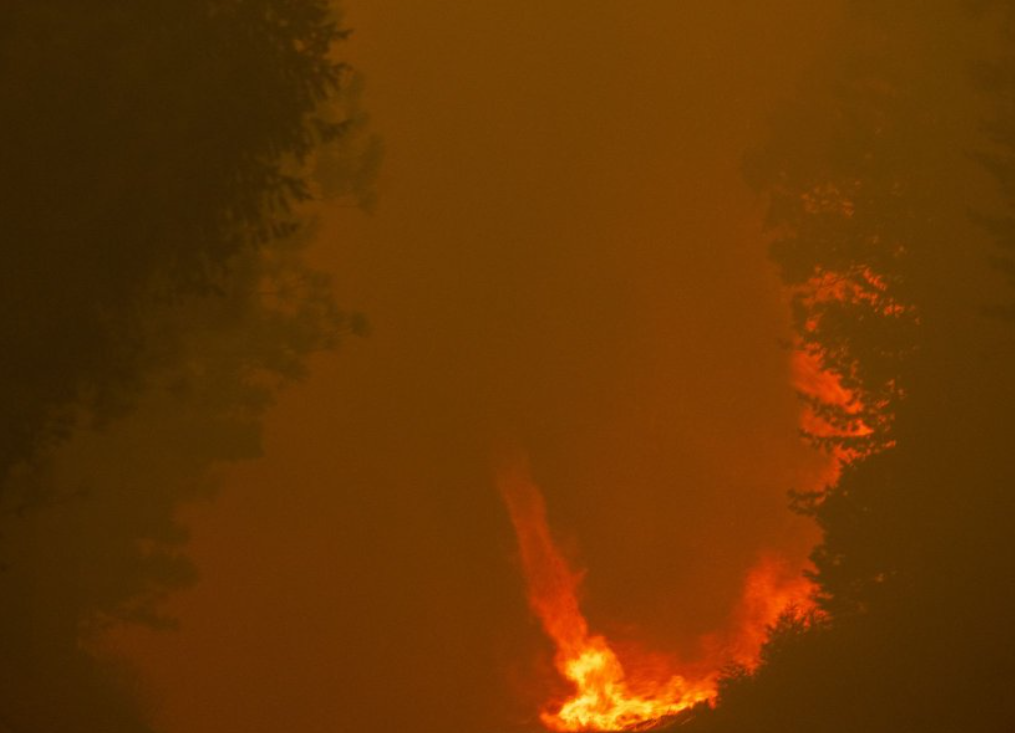 The Caldor Fire has razed 6,500 acres in 3 days and 2 civilians had suffered injuries due to it. The fire is still not contained as stated by the fire department.

The fire had portrayed “extreme fire behaviors” which led to the evacuation of the residents of Grizzly Flat. The fire can continue towards other communities which can call for additional evacuations. The impact on Sly Park Lake is imminent.

The first report of the Caldor fire was made at 7 pm near the El Dorado National Forest. The Forest Service, Pioneer Fire Protection, and Cal Fire firefighters are still battling against this “active” fire.

The Sheriff’s office in El Dorado had stated that evacuation was mandatory for the people living near Barney Ridge, Leoni Meadows, Dogtown Creek, and Pi’Pi Valley.

The Happy Valley and Somerset evacuations are still in effect, for the roads near Grizzly Flat Road and off Happy Valley Road to Sciaroni Road.

Warnings have also been issued for people staying south of Highway 50 to Snows, Newtown Roads, and also the people in Rancho Del Sol. 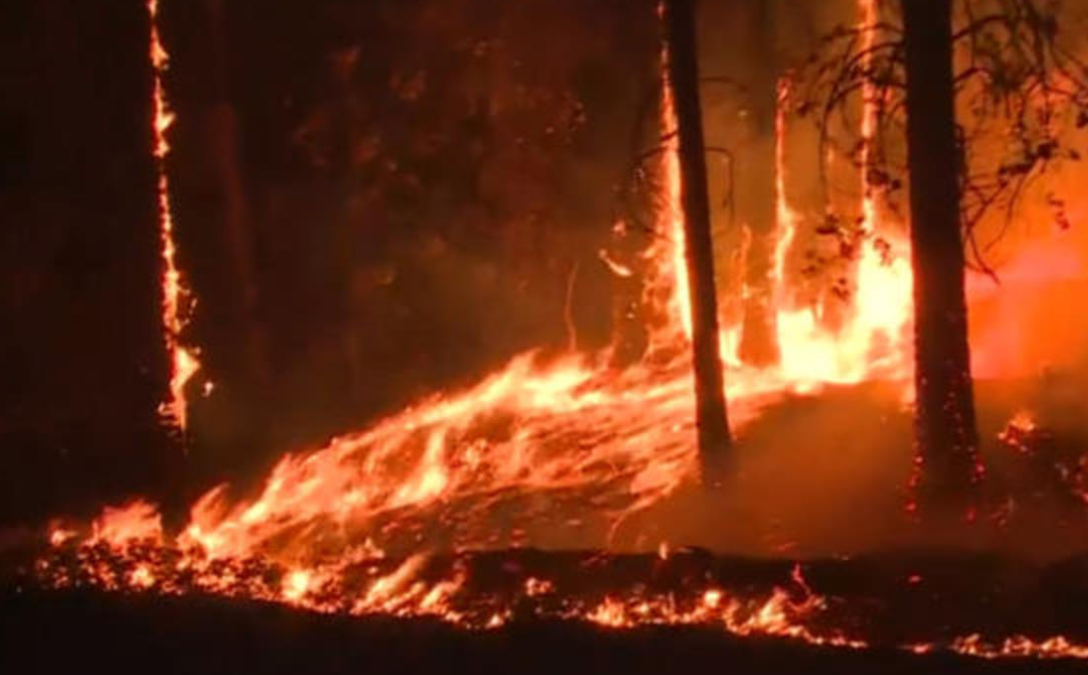 The Caldor fire started 4 miles away from Grizzly Flat and 2 miles away from Omo Ranch. The fire is currently burning on the steep terrains of the Middle Fork Cosumnes River Canyon.

The reason for the fire is still under scrutiny.

3 helicopters were used to fight against the Caldor fire and air tankers joined on Monday after the smoke cleared out. Big Mountain and Gold Note, also had reported fires and the crew had to jump on them too.