The Las Vegas Drought: An Immediate Reality For Its Severely Affected Residents 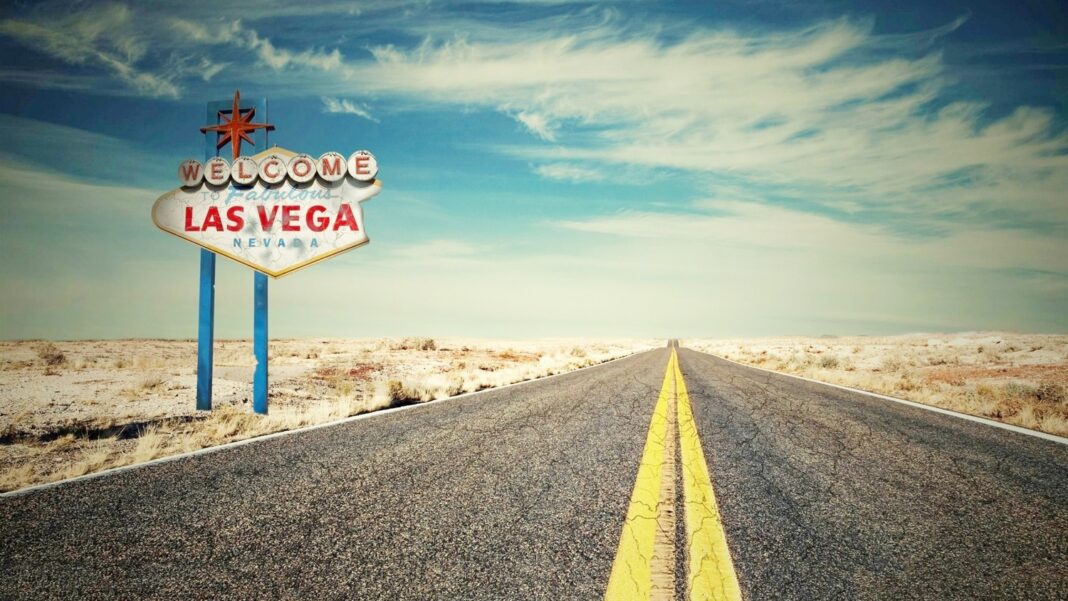 Las Vegas may not be the latest addition to the number of deserts in the USA. But present conditions aren’t much different either. It is fast turning into a dry biome, unable to support its millions of residents without importing water from outside the city. Its annual rainfall is in the single digits. And the Las Vegas drought has made it worse.

Perry Kaye is among the 50 wastewater investigators who have been tasked to act against any form of water wastage. The Las Vegas drought has made it necessary to introduce tough measures to control wastage.

Las Vegas is facing a severe situation as it has gone without around 8 months of rainfall. Lake Mead has sunk to historic lows. The vast reservoir supplies 9/10th of the city’s water requirements. The dismal situation could mean that Nevada could be facing its first-ever water cutback. This mandatory reduction has forced restrictive measures in this over-the-top city bang in the middle of the Mojave desert.

Kaye’s day starts at 4 a.m. as he goes out in search of water use violators. Water running off a lawn and flowing into the gutter is a violation, even if caused by a damaged sprinkler.

With daytime temperatures soaring over 40C (104F), open water evaporates in minutes. Fines start at $80 and increase proportionately with every repeat offense.

Las Vegas Drought A Reminder That Climate Change Is Permanent

A move by the administration to persuade homeowners to replant water-guzzling grass and plants with more desert seasoned plants acknowledges the fact that transforming a desert in the middle of a climate change isn’t going to happen soon.

Las Vegas has always been alive to its water problems but this is the first time cutbacks imposed. An agreement between seven states has been drawn to share the Colorado waters harnessed by the Hoover Dam.

A 90-year-old agreement means that Nevada gets only 1/15th of the water allocated to California, though it has seen explosive population growth. But despite its impressive water conservation records, the Las Vegas drought is putting a strain on the population already used to restrictive water use. Climate changes have depleted the flow from the Rockies and mere saving will make the Las Vegas drought go away.