Kenya is using the best of its technology to convert Water Hyacinth into clean cooking fuel. They believe that they can tackle 2 things with just a single device.

The Kenyan company, Biogas International has teamed up with AstraZeneca as well as the Institute for Sustainability Leadership at the University of Cambridge.

This project has sent 50 digesters to Kisumu, Kenya, allowing the families to move from wood to using Water Hyacinth. Wood and charcoal are considered to be hazardous and quite time-consuming to be used as cooking materials.

The gas is odorless and smoke-free and way faster than jiko. The families were provided with a stove as a replacement for their jiko. Jiko uses charcoal to heat the food. The digesters were given freely to the residents while some received subsidized ones.

These machines run on Water Hyacinth. This hyacinth has covered parts of Lake Victoria which ranged from Tanzania, Uganda to Kenya. 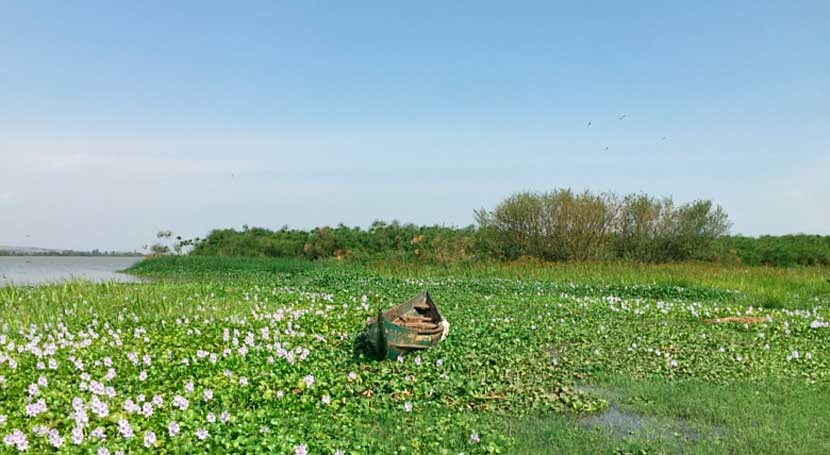 The Water Hyacinth causes harm to the aquatic animals and acts as a catalyst to the growth of bacteria and mosquitoes. These weed-like plants pose health risks to the local people. This weed was dubbed the “world’s worst aquatic weed” as it started spreading from the Cape and clogged major rivers and dams.

The residents worry about their fishing boats as it becomes difficult for the fishermen to access the dry land to bring the fish home. The Water Hyacinth had found its perfect home in Lake Victoria as the temperatures were perfect and there was no predator in sight. The people suffered disease due to the mosquitoes as well as economically due to the failure of the arrival of fisher boats. The only positive element that this weed provides is the high carbon to nitrogen ratio. Just 4kg of this plant can power a family’s energy needs.

Also read: Cupro Fabric: Is The Material Really As Sustainable As We Are Led To Believe?

The scientists had combined animal dung with this plant and the result charged the process of conversion of weed into clean gas.

The digesters work just like a stomach. Food goes in from one side and it ferments for the next 20 days giving off clean gas.

This clean gas is siphoned to the point of use just like normal gas.

Biogas International designed these digesters that use 2-3kilos of Water Hyacinth, which can power the cooker to warm maize and bean in 4 hours. 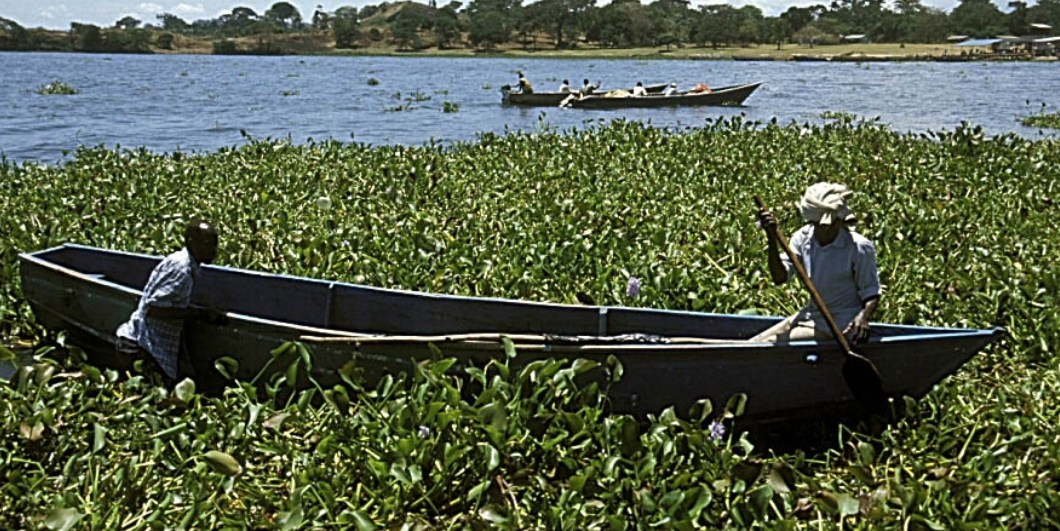 Dominic Kahumbu stated that these hyacinths came as a blessing even though they were causing trouble to the ecosystem. The program is months old but it seems to be working perfectly. People save the energy of going out to collect firewood and are making more money in that way.

The digesters are not affordable as they cost $650 and the GDP of Kenya per person is close to $1,800.

The technology to use Water Hyacinth is scalable and the high cost of making this machine will not turn in profits for 5 years. The firm required a new boost of capital to turn profits and produce several digesters.

The larger versions of these machines are in the testing phase and can produce clean fuel for restaurants, fish drying facilities, and poultry farms. The restaurants would require biogas on an industrial level.

The arrival of this machine has changed the local’s views on Water Hyacinth as it is turning out to be a useful resource to cook their foods on. is