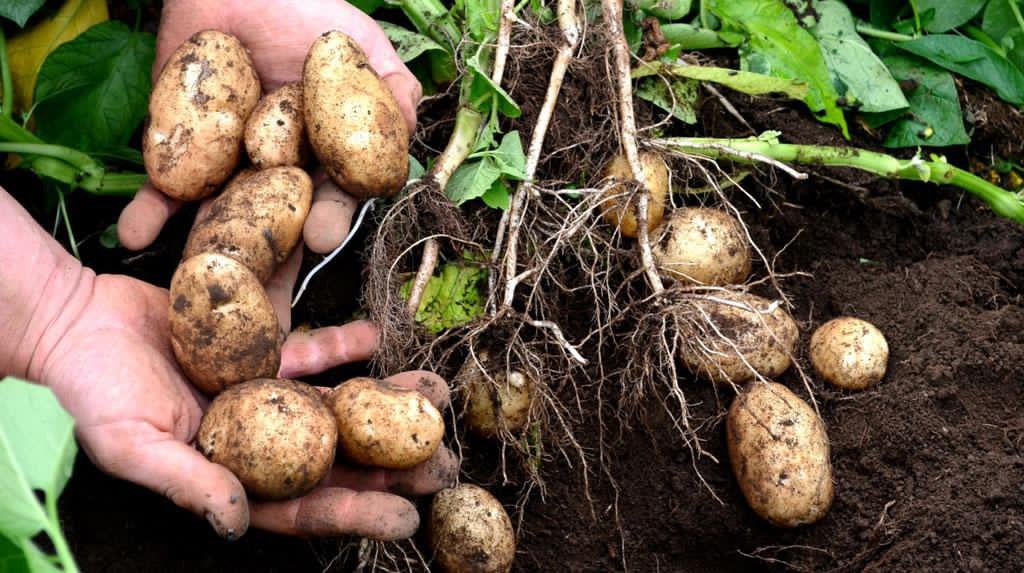 The indiscriminate use of pesticides and modern agricultural practices could threaten multiple wild crop relatives that are crucial in maintaining food security around the world. They include crucial produce such as avocados, potatoes, and vanilla.

Many of our staple foods are wild crop relatives. These domesticated crops were originally planted species that occurred in the wild and still retain many features of the original plant. The wild form of such species could soon wither out, and their extinction will deprive plant breeders and scientists of vital access to the original varieties.

Such wild crop relatives are vital to developing new varieties that are more capable of withstanding drought, heat, and pests. With climatic conditions on the planet fast-changing, scientists need to come up with new genetic varieties that can stand up to higher temperatures and harsher conditions.

They Are Vital For Further Sustainability 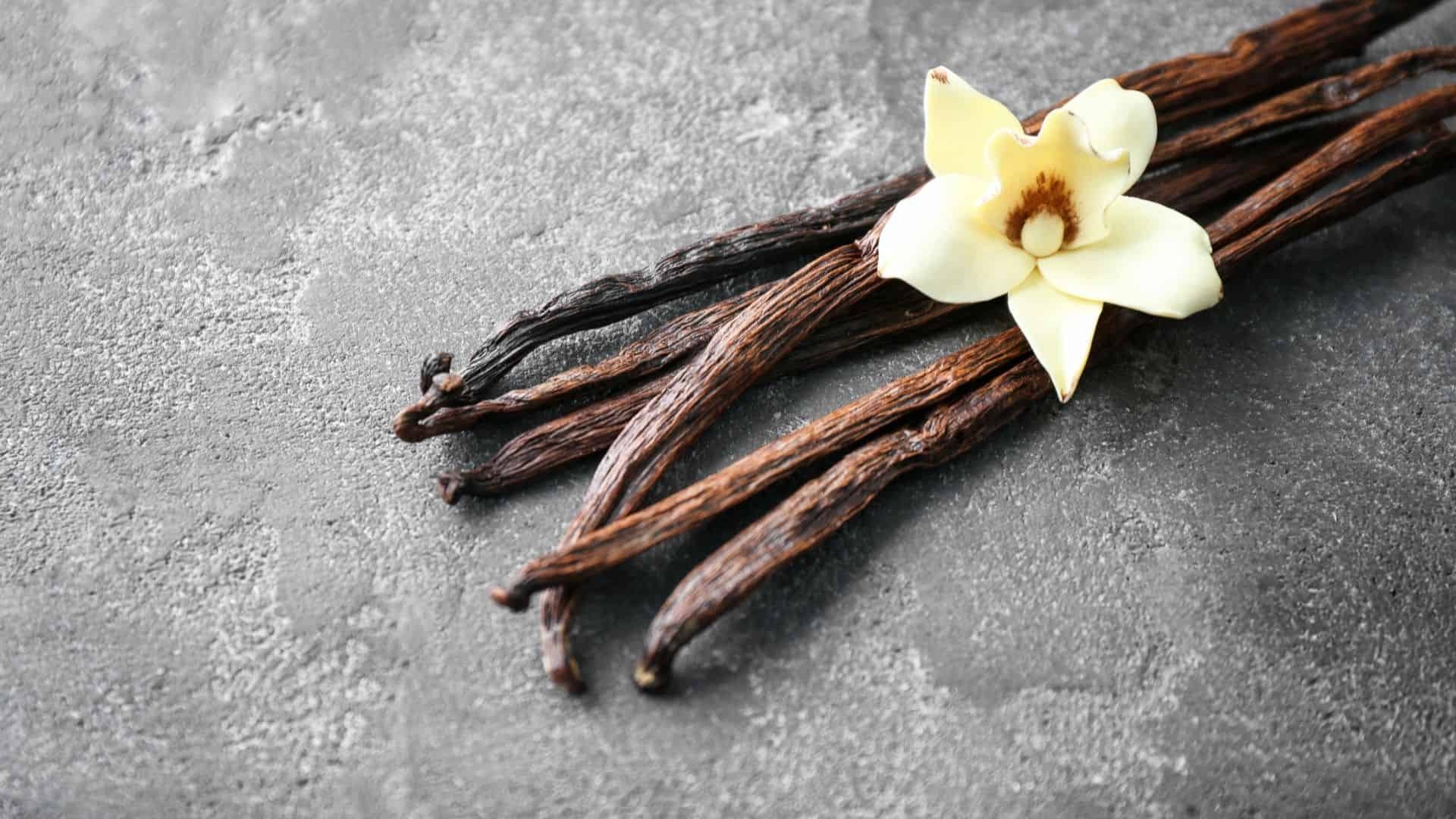 The wild crop relatives were crucial in developing corn that had higher yield, and potatoes capable of resisting blight. New drought-resistant beans were also derived from wild crop relatives, and they will become more crucial as regular crop yields drop with rising temperatures.

Researchers discovered that around 35% of the crops were close to extinction and were in the International Union for Conservation of Nature Red List. Other wild crop relatives that made it to the IUCN Red List include apples, bananas, ginger, and prunes.

Each of the 8 varieties of wild vanilla was included in the critically endangered or the endangered list. Avocado species (60%) and cotton (92%) were other species that were threatened. A third of wild crop varieties of beans were also endangered, and a quarter of potato species in the wild.

Indiscriminate use of pesticides and over-farming may lead to many of the species dying out soon, according to the researchers.

The findings were presented by the researchers at the World Conservation Congress of the IUCN, held once every 4 years. Its goal is to conserve the environment, and harness solutions to challenges facing the world. 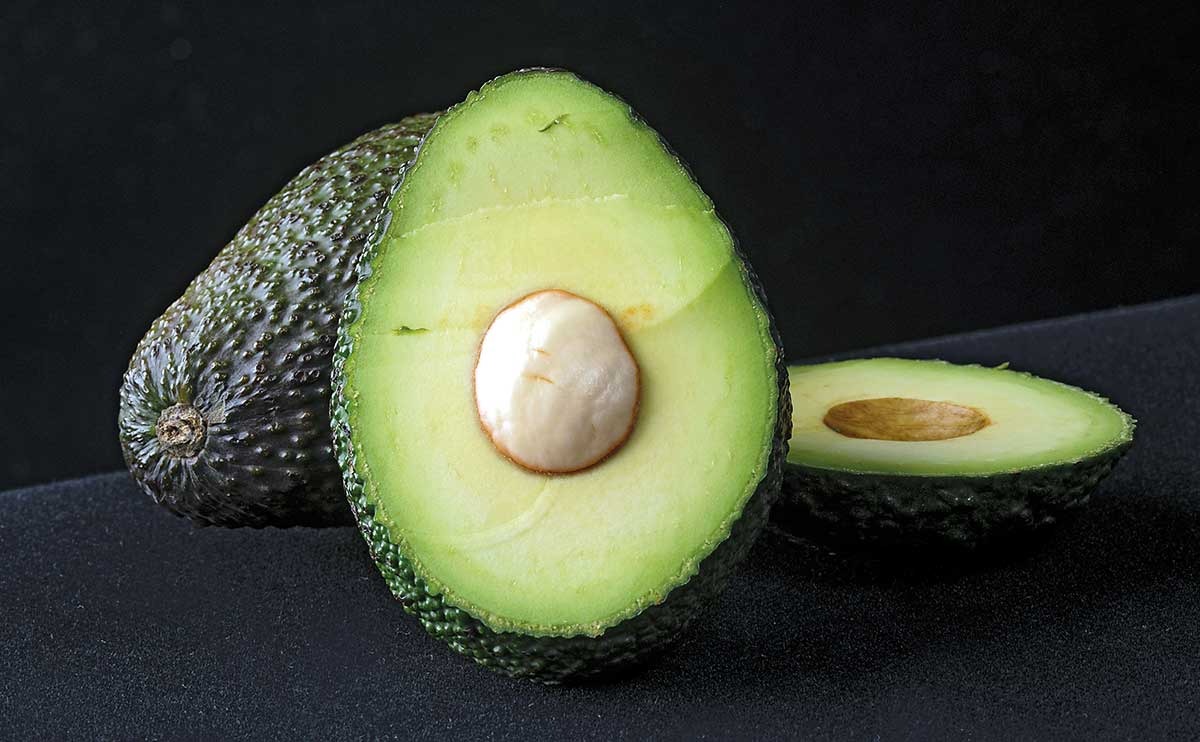 The lead author of the research, Barbara Goettsch, said that wild crop relatives are the key to the breeding of more resilient crops as they are better adapted to natural threats like extreme weather and pests.

These wild crop relatives need to have more representation in gene banks for future study and use. Their extinction could mean the same for the domestic varieties, in a changing world climate.

Goettsch says that there was a marked change in soil salinity, and domestic crops will have no chance of survival in their present state. Another crucial factor is the rising temperatures. Climate change will also bring with it new diseases and varieties of pests that will adversely affect cultivated plants.

Food shortages will become more common. This is where wild crop varieties could play a crucial role. 16 of the dozens of wild crop relatives that were researched have helped to develop crop breeds that were better equipped to withstand blight and cold.

Wild varieties are threatened by contamination from crops that have been modified genetically, invasive species, logging, habitat conversion, and unsustainable harvesting. It is crucial to have a better representation of the genetic diversity of wild varieties.

Goettsch cites the example of the drought in Madagascar. Extended drought stretching for years has destroyed traditional crops. These conditions were also just right for an invasion by locusts that threatened crops that remained. This is the type of threat that will become more common with climate change.

Wild crop relatives need to be preserved in the Mesoamerica region, says Dr. Jose Sarukhan of the National Commission for the Knowledge and Use of Biodiversity in Mexico. He says that every region needs to preserve its genetic diversity. Such varieties have been used by local communities for both food and medicine, and they too have a role to play in their preservation.


Share
Facebook
Twitter
Pinterest
WhatsApp
Previous articleGoby Fish: This Tiny Fish Could Be The Key To The Survival Of The Coral Reefs
Next articleScientists Make The First Plant Oil Plastic In The World, Bypassing Fossil Fuel