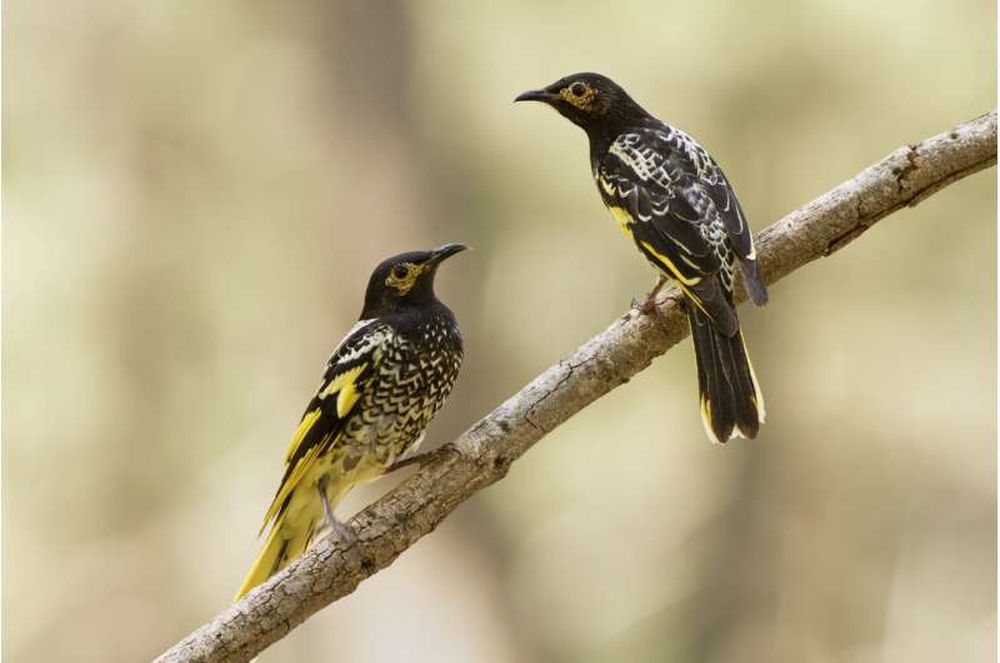 Scientists studying one of the rarest Australian songbirds have come across a disturbing trend. The Australian regent honeyeater has been found to lose its song and melody as its parents die out earlier. The critically endangered bird is endemic to the southeastern part of Australia

The Australian songbirds were abundant in the wooded areas of the eastern part of the country, but just a few hundred are left. They are known for their imitating ability and can reproduce the call of currawongs, friarbirds, and cuckoo shrikes. It was never clear why these Australian songbirds did this.

New studies have shown that mimicry is not a display of skill by the male Australian songbird but instead, signs of losing their vocal ability as the bird finds it harder to find their mate.

Researchers found that 12% of the observed songbirds were unable to sing their songs while 27% and completely different songs.

Read Meet The Three-Wattled Bellbird: The Bird That Has A Moustache

Not Enough Australian Songbirds For The Young To Imitate 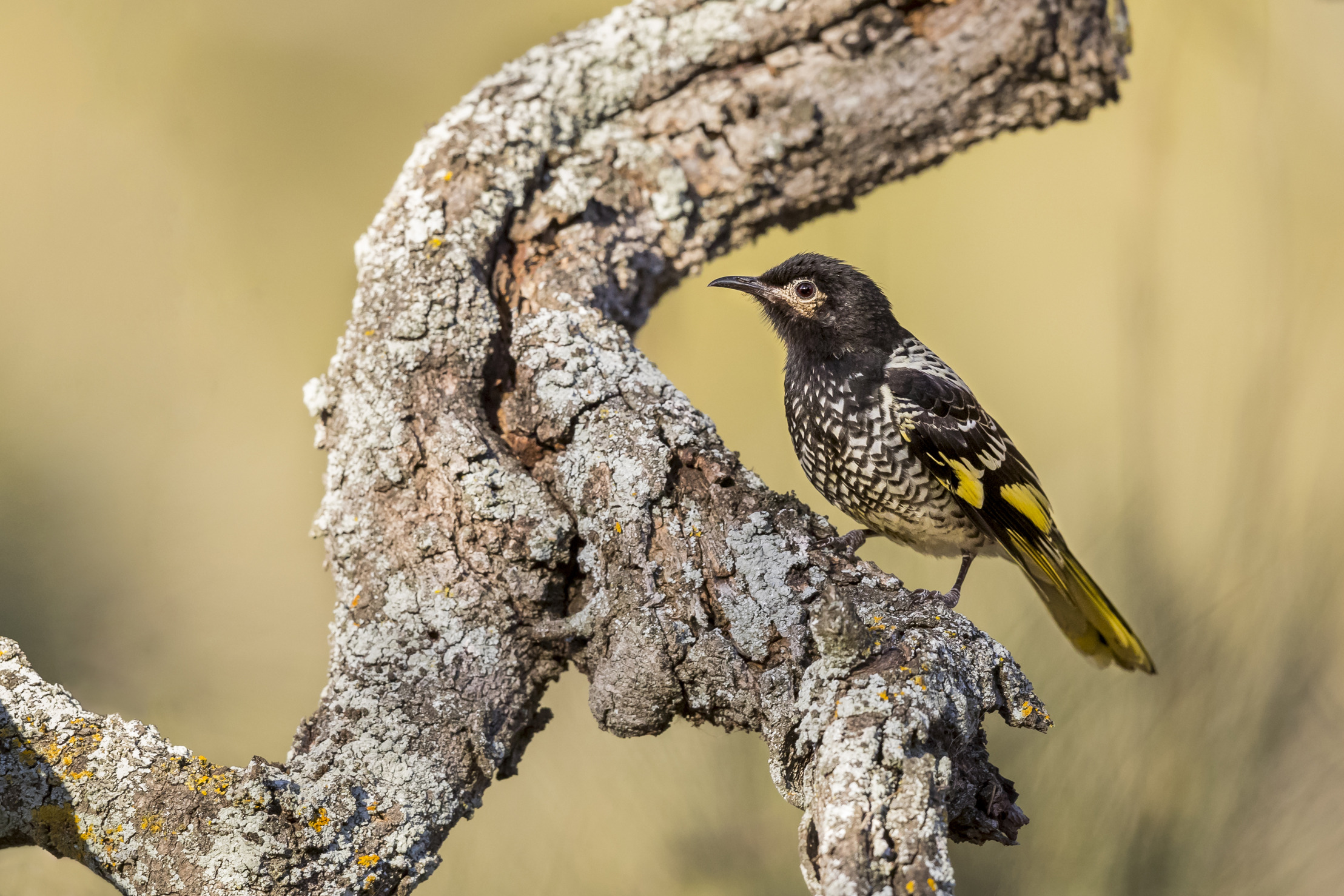 It is a simpler case of birds not finding birds of their species to imitate the call. Dr. Ross Crates said that the Australian songbird population has reached such a low level that they are unable to learn their call from adults of their species. The ecologist at the Australian National University said that the birds are rarely getting an opportunity to sing their song.

The male honeyeaters learn to imitate the songs of other birds. But that fails to attract the female regent honeyeaters and so the male songbirds that do not learn their songs fail to mate. Earlier theories had suggested that the Australian songbirds imitated other birds to avoid being detected for their safety.

But it now appears that lack of exposure to other birds had robbed them of their ability to sing in their voice. Michael Shiels of the Taronga Conservation Society says that the birds could have reproduced better if they had sung more in their voice.